Today I am helping in the cover reveal for the upcoming novel The Venice Secret by Anita Chapman.   The publication date for this one is March 7, 2023!

In 2019, Rachel is stuck in a rut when she discovers what appears to be a Canaletto painting in her grandmother’s loft along with a note addressed to Philippa in 1782. With help from Jake at the local art gallery, Rachel endeavours to find out if the painting is an original and uncovers a secret from the past.

In 1780, governess at Chipford Hall, Philippa is offered the role of mistress by Earl Rupert. She escapes to Venice as companion to bluestocking, Lady Cordelia who reveals a secret that changes both their lives. They do their best to keep the secret from Lady Cordelia’s social circle, but their nemesis is determined to reveal all and ruin them. 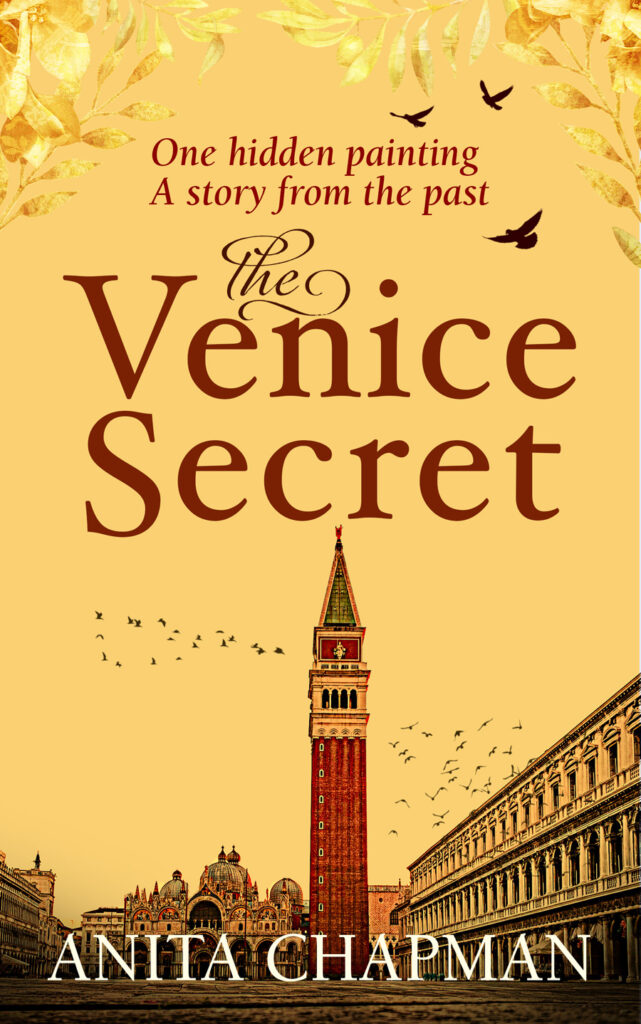 Anita Chapman enjoyed writing stories from a young age, and won a local writing competition when she was nine years old. Encouraged by this, she typed up a series of stories about a mouse on her mum’s typewriter and sent them to Ladybird. She received a polite rejection letter, her first.

Many of Anita’s summers growing up were spent with her family driving to Italy, and she went on to study French and Italian at university. As part of her degree, Anita lived in Siena for several months where she studied and au paired, and she spent a lot of time travelling around Italy in her twenties.

Anita likes to read journals and diaries from the past, and one of her favourite pastimes is visiting art galleries and country houses. Her first published novel, The Venice Secret is inspired by her mother taking her to see the Canalettos at The National Gallery in London as a child.

Today and I am helping to spread the word on The Family at No. 12 by Anita Waller. This one is available now and was just released! This one is a psychological thriller, so you know it will be right up my alley!

When Janette answers the door to a potential customer looking to board his dog, she never imagines he has nefarious plans.

But minutes later he’s dead and in her cellar.

And so she becomes Mother and the baby Child, and a hidden life begins.

But all secrets come out eventually . . . 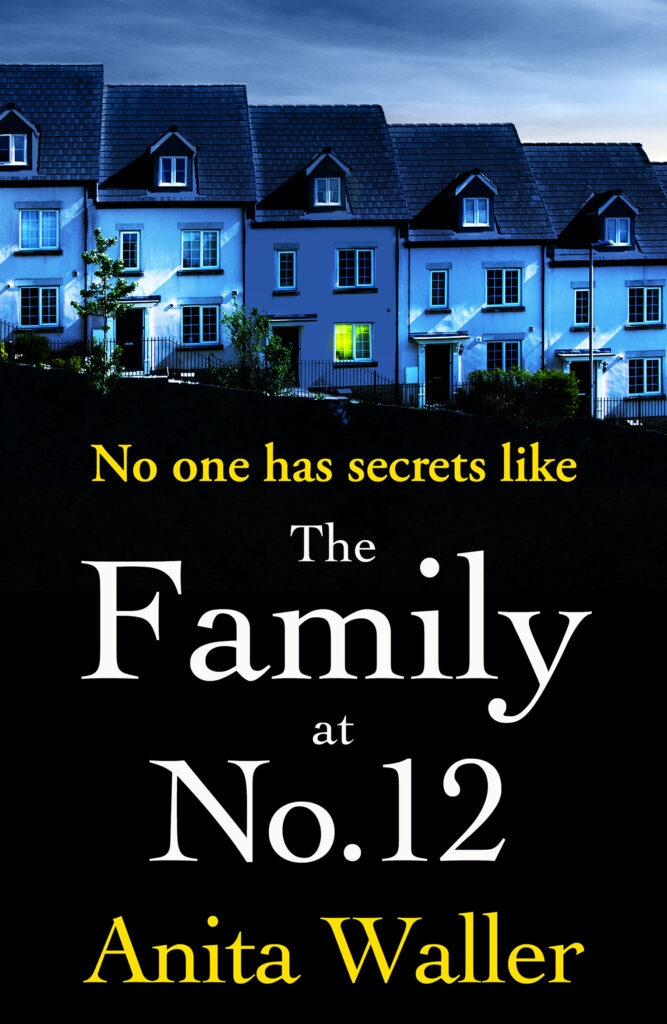 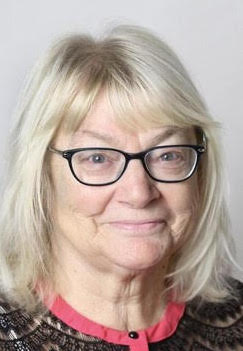 Anita Waller is the author of many bestselling psychological thrillers and the Kat and Mouse crime series. She lives in Sheffield, which continues to be the setting of many of her thrillers, and was first published by Bloodhound at the age of sixty-nine. Her first book for Boldwood was published in August 2022.

Kim is back with another short of the books she read in November: