There are only four Fridays until Christmas (I know- I hate the reminder!) So again this year for the next 4 weeks First Line Friday will be Christmas related!  This weeks is a classic, and though I have not read it, I loved the movie from 1994! Here is this week’s First Line Friday:

“Christmas won’t be Christmas without any presents,’ grumbled Jo, lying on the rug.

Generations of readers young and old, male and female, have fallen in love with the March sisters of Louisa May Alcott’s most popular and enduring novel, Little Women. Here are talented tomboy and author-to-be Jo, tragically frail Beth, beautiful Meg, and romantic, spoiled Amy, united in their devotion to each other and their struggles to survive in New England during the Civil War.

It is no secret that Alcott based Little Women on her own early life. While her father, the freethinking reformer and abolitionist Bronson Alcott, hobnobbed with such eminent male authors as Emerson, Thoreau, and Hawthorne, Louisa supported herself and her sisters with “woman’s work,” including sewing, doing laundry, and acting as a domestic servant. But she soon discovered she could make more money writing. Little Women brought her lasting fame and fortune, and far from being the “girl’s book” her publisher requested, it explores such timeless themes as love and death, war and peace, the conflict between personal ambition and family responsibilities, and the clash of cultures between Europe and America. 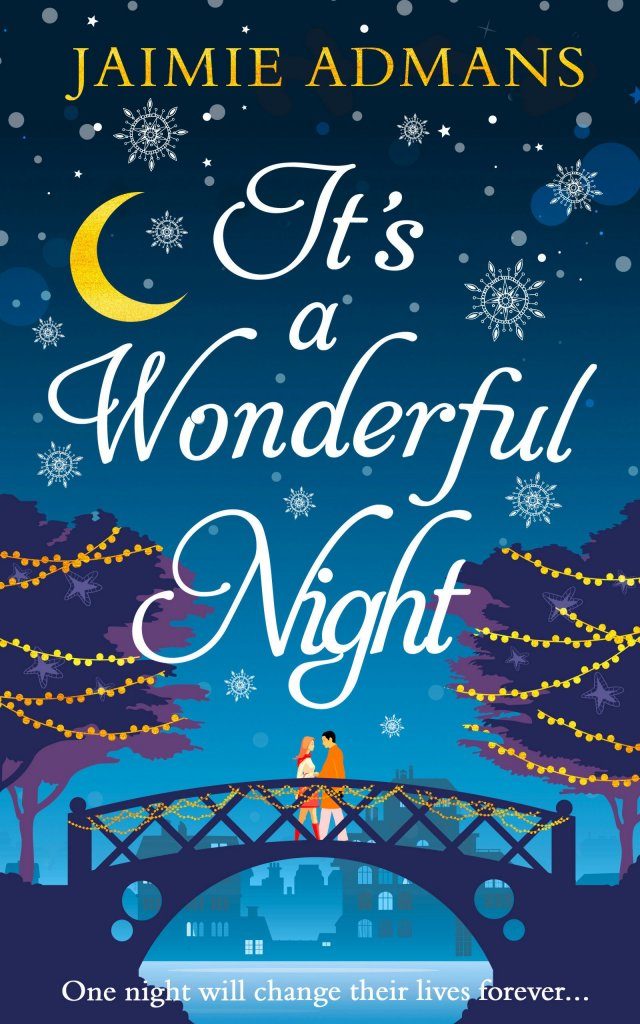 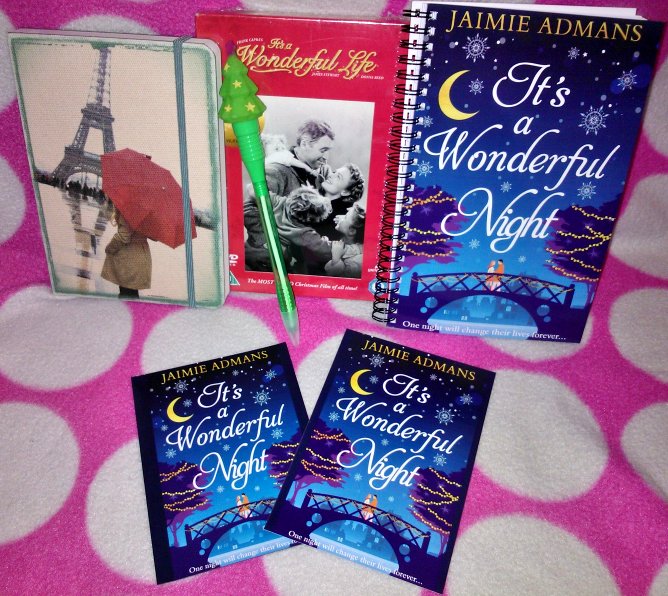 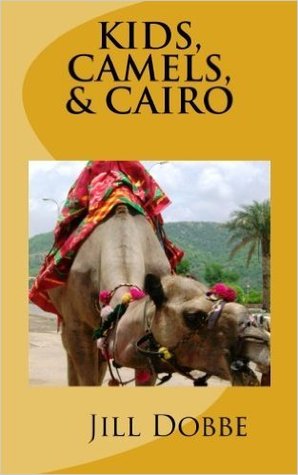 Each morning my eyes popped open the second I heard the call to prayer resound through the air. At 7:00 A.M., I walked out onto a rare quiet Cairo street and waited for the school van to pick me up. Climbing onto the van, I found a seat alongside the foreign and Muslim teachers, where I was only one of a few women not wearing hijab. It was Sunday morning, the start of another Islamic week of trying to discipline rich and apathetic students.

Traveling across the globe to work in an international school in Cairo, Egypt, was not exactly the glamorous lifestyle I thought it would be. I cherished my travels to the Red Sea, delighted in visiting the Pyramids, and appreciated the natural wonders of the Nile River. However, I also spent days without electricity or internet, was leered at by rude Egyptian men, breathed in Cairo’s cancerous black smog, and coaxed school work from students.

KIDS, CAMELS, & CAIRO is a lighthearted read about Jill Dobbe’s personal experiences as an educator abroad. Whether you’re an educator, a traveler, or just a curious reader, you will be astounded at this honest and riveting account of learning to live in an Islamic society, while confronting the frustrating challenges of being an educator in a Muslim school.

Jill Dobbe has written her memoir of her two years of life in Egypt while working in an international (though mainly Egyptian) school. She was there with her husband and daughter. Dobbe is from Wisconsin and that is a whole world of difference from Cairo, Egypt!  We experience the cultural and religious shocks that she experiences.

I was looking forward to reading this memoir as I visited Egypt back in 2006. Dobbe really delivered with her descriptions of Cairo which included the dirtiness of the city and the extreme differences in the poor and wealthy.  As I was reading, I felt myself returning to Egypt myself and remembering some of the places that we both visited. We also lived through her two years of teaching, which at times was difficult for Dobbe, in particular not knowing the language. It seemed at times she was unprepared for the cultural differences of Egypt compared to the USA.  Though adjusted, it did not seem like they researched Egypt before moving there. I felt for her daughter who moved with them during her senior year of high school.  Senior year is a special time of change for a student and I feel Dobbe’s daughter missed out on some of the usual experiences that a senior faces. Granted, her daughter did get a once in a lifetime experience: a year of school in a foreign country. I just would not have picked my child’s senior year as the year to move to Cairo.

We were able to take trips with Dobbe and her family as they took vacations to various parts of Egypt that many Americans may never get to see. Dobbe describes everything very well, you really feel like you are with her while reading this novel. Dobbe also includes a few pictures of her time in Egypt which enhances the read.  Reading Kids, Camels, and Cairo had me wanting to go back to Egypt again! Reading this memoir helped me to remember my trip fondly.

I enjoyed this memoir and look forward to reading Dobbe’s other memoirs.

Kids, Camels, and Cairo is recommended! I received a copy of the memoir from the author.