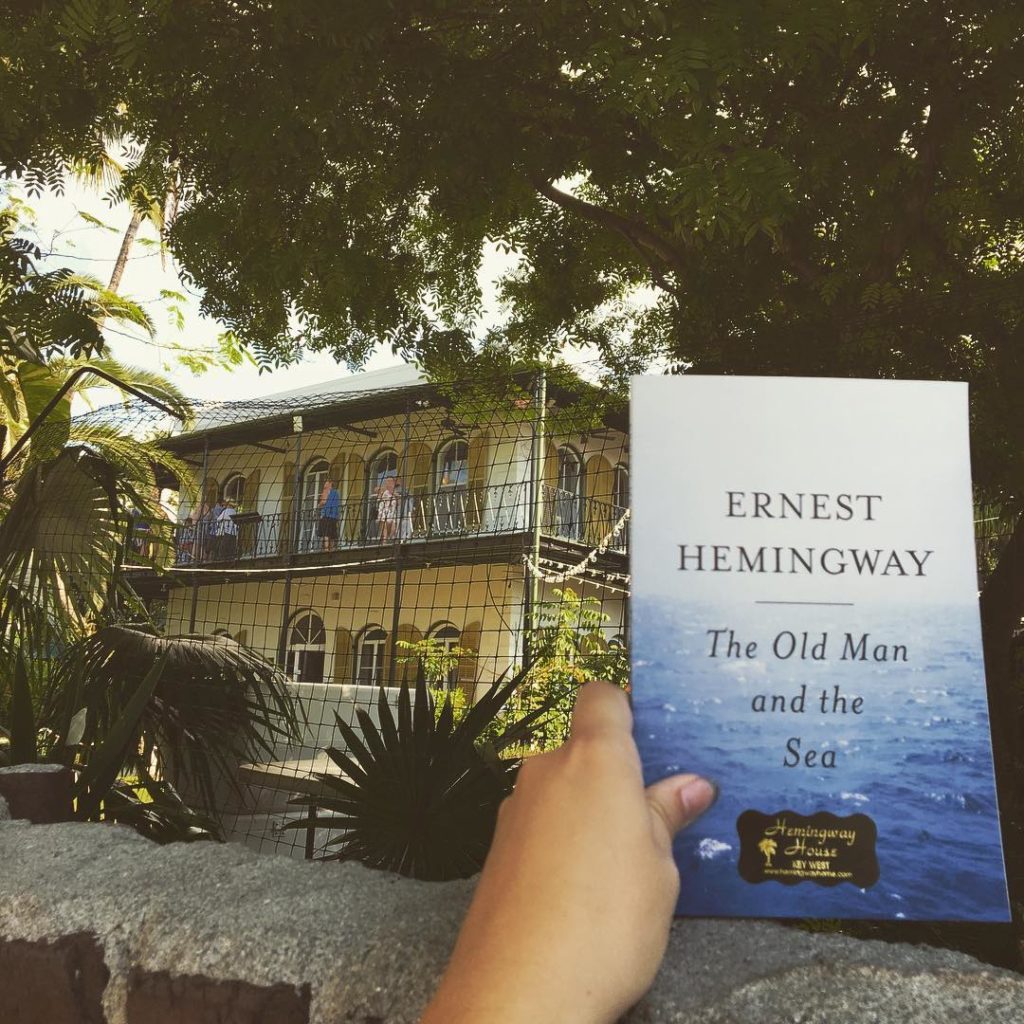 The Old Man and the Sea is one of Hemingway’s most enduring works. Told in language of great simplicity and power, it is the story of an old Cuban fisherman, down on his luck, and his supreme ordeal, a relentless, agonizing battle with a giant marlin far out in the Gulf Stream. Here Hemingway recasts, in strikingly contemporary style, the classic theme of courage in the face of defeat, of personal triumph won from loss. Written in 1952, this hugely successful novella confirmed Hemingway’s power and presence in the literary world and played a large part in his winning the 1954 Nobel Prize for Literature.

I enjoyed this book more than I expected. I haven’t read much Hemingway, but going to his house and seeing his influence all over Key West inspired me to give him another try. The Old Man and the Sea seems to be the most organized of his works that I’ve read. I like how Hemingway managed to give us an omniscient view of the old man and kid all while keeping the record of events clear and flowing. I was surprised at how similar to Steinbeck’s shorter works this book is. This book gave me anxiety like crazy! My rarely seen practical side came out and I found myself obsessing over tiny details.  I had no idea it would illicit that much emotion, but by the end, I was nearly in tears! This poor old man who struggles so hard to turn his fortunes around and fights so hard . . . and I can’t tell anymore because, spoilers! Overall, I love this book. Hemingway was a fascinating man and this book completely proves his worth as a great American author. 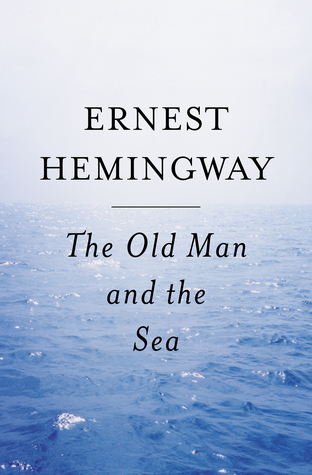 Here are some pictures from the Ernest Hemingway house and the polydactyl cats:

The story on the cats is here. 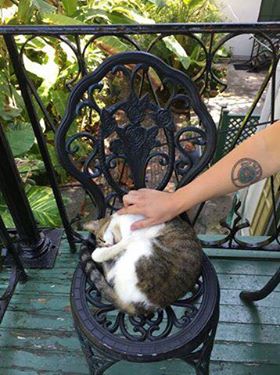 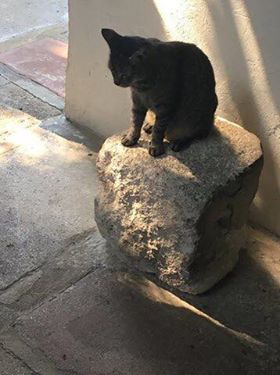 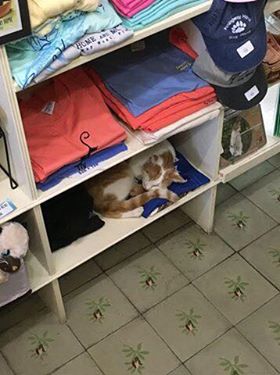 Ivan and Kim at the Hemingway house: 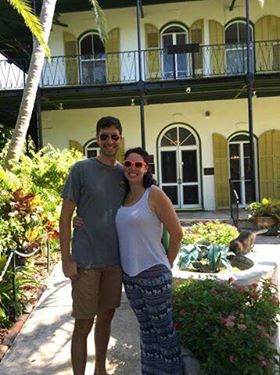