Today’s First Line Friday is a sci-fi novel that makes you wonder if society is heading this way.  After-all, all science fiction is fiction until it becomes Science FACT…..

The greatest scientific discovery of the twenty-first century happened on a warm summer day in June.

The world runs on ARCs. Altered Reality Chips. Small implants behind the left ear that allow people to experience anything they could ever imagine. The network controls everything, from traffic, to food production, to law enforcement. Some proclaim it a Golden Age of humanity. Others have begun to see the cracks. Few realize that behind it all, living within every brain and able to control all aspects of society, there exists a being with an agenda all his own: the singularity called Adam, who believes he is God.

Jimmy Mahoney’s brain can’t accept an ARC. Not since his football injury from the days when the league was still offline. “ARC-incompatible” is what the doctors told him. Worse than being blind and deaf, he is a man struggling to cling to what’s left of a society that he is no longer a part of. His wife spends twenty-three hours a day online, only coming off when her chip forcibly disconnects her so she can eat. Others are worse. Many have died, unwilling or unable to log off to take care of even their most basic needs.

After being unwittingly recruited by a rogue singularity to play a role in a war that he doesn’t understand, Jimmy learns the truth about Adam and is thrown into a life-and-death struggle against the most powerful mathematical mind the world has ever known. But what can one man do against a being that exists everywhere and holds limitless power? How can one man, unable to even get online, find a way to save his wife, and the entire human race, from destruction?

Today I am part of the blog tour for Dark & Fluffy Volume II by Janet Stock. This is her second collection of short fiction pieces.

Following on from Dark & Fluffy, this collection is a further nine short fiction pieces. The title Dark & Fluffy II, reflects the general styles of the stories/prose in the book. Some are a bit darker, and may be a bit uncomfortable to read, Death by Testing and The Broken Arrangement fall into this category. Others are happier, feel good pieces like The Disney Club. Whatever your preference, I’m sure you’ll find something that will grab your attention. 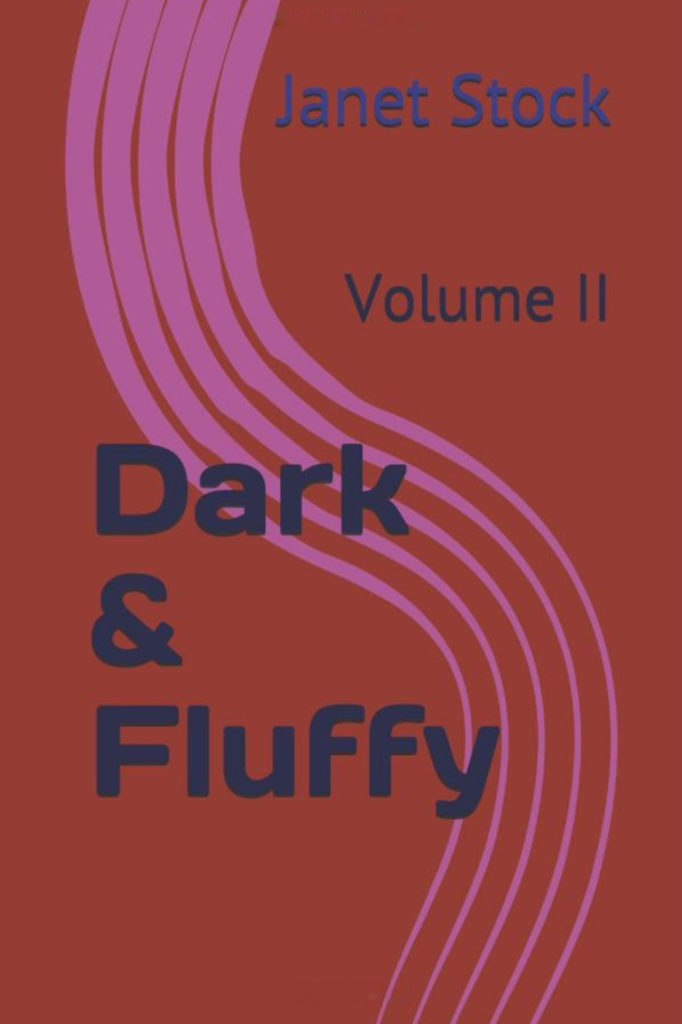 Dark & Fluffy: Volume II is the second short story compilation written by Stock.  You needn’t have read the previous Dark & Fluffy as they are all individual short stories. There are nine stories and something for everyone: Some are ‘cute-ish’ while some leave you needing more (we can say Death by Testing!?!?!)

What I really liked about Dark & Fluffy is that Stock wrote a brief introduction talking about each story.  This is a short book around 70 pages so it can be read in an hour or two. 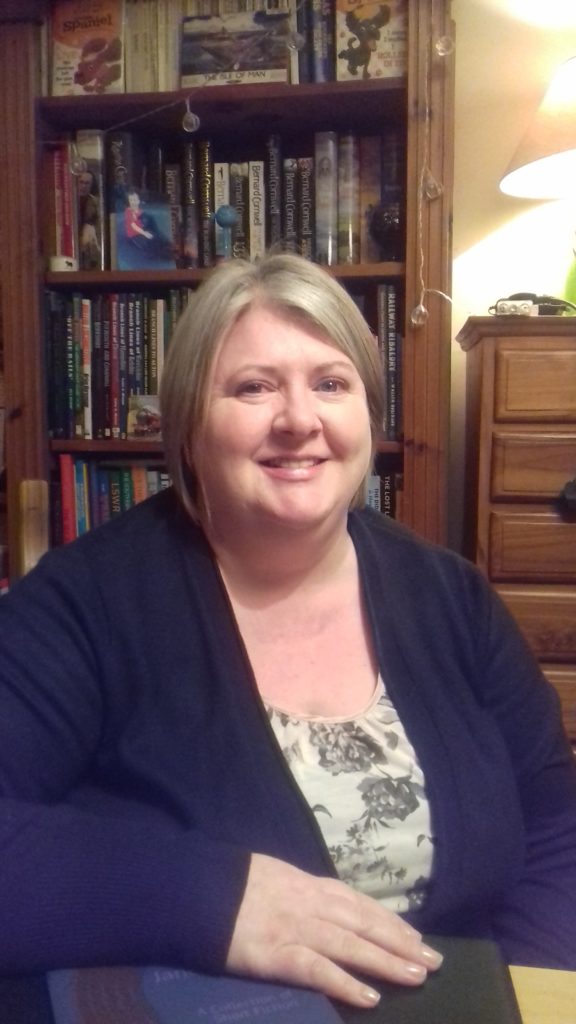 I am married with one teenage son and have always been a keen reader and writer since being young. I was born in Lancashire but have lived in Lincoln for over 30 years.

Several years ago I decided to take my writing seriously. I completed an OU course in creative writing and a Writers Bureau course. Initially I concentrated on short story writing, and when I turned fifty this year, I self-published my first book, Dark and Fluffy.

I love writing short stories, but my main goal is to have a novel published. Ten years ago, I started the first book of a trilogy of novels called The Little Servant (The Wait’s Son). I am still working on this, but now I have a serious intent to get this finished this year.

My favourite genre is medieval fiction, Bernard Cornwell is my favourite author. I also like to read Edward Rutherford, Stephen King, and Dean Coontz.