Today I am helping in the cover reveal for A Little Hotel in Cornwall by Laura Briggs. Publication Day is March 30th. 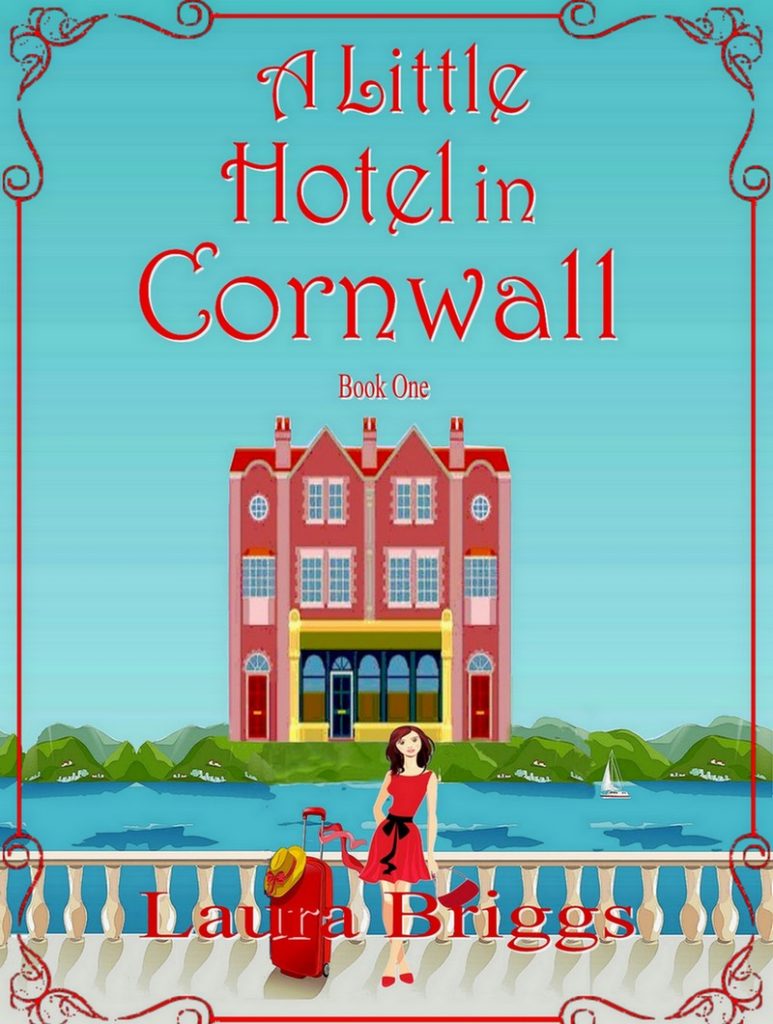 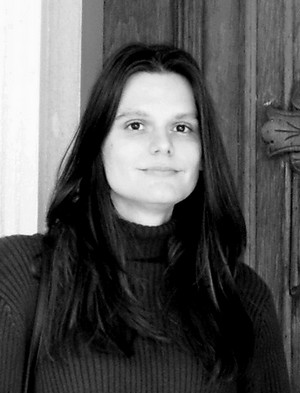 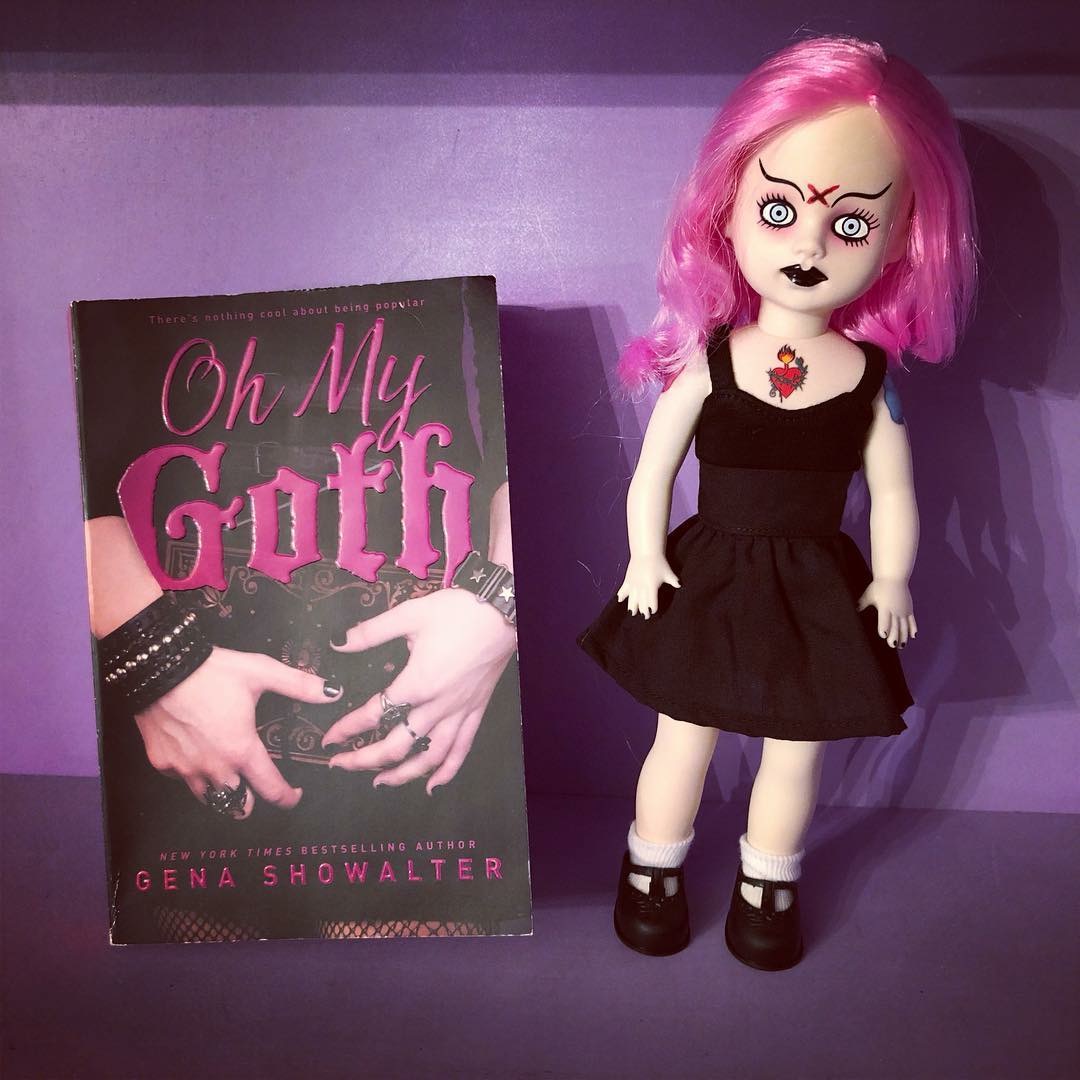 A fiercely individualist Goth girl wakes up to discover that the whole world has gone Goth and she’s actually — gag — popular.

Jade Leigh is a nonconformist who values individuality above all else. She has a small group of like-minded Goth friends who wear black, dabble in the dark arts, and thrive outside the norm. They’re considered the “freaks” of their high school. But when Jade’s smart mouth lands her in trouble — again — her principal decides to teach her a lesson she’ll never forget.

Taken to a remote location where she is strapped down and sedated, Jade wakes up in an alternate universe where she rules the school. But her best friends won’t talk to her, and the people she used to hate are all Goth. Only Clarik, the mysterious new boy in town, operates outside all the cliques. And only Mercedes, the Barbie clone Jade loathes, believes that Jade’s stuck in a virtual reality game — because she’s stuck there, too, now living the life of a “freak.” Together, they realize they might never get back to reality…and that even if they do, things might never be the same.

This book was great! I have read some of Showalter’s adult romance stuff and I really enjoyed them. Oh My Goth sounded interesting, so I went for it. The cover is gorgeous! We are going to have an amazing 2019 Most Gorgeous Cover Tournament! I’ve never been goth, but I have been different and weird. My high school years were full of trying to fit in and be popular and failing miserably at it. There’s a reason that I think teenagers are idiots, because I used to be an idiot teenager, the worst kind! If I could redo my high school years, 1. I wouldn’t, and 2. I would embrace my weirdness and celebrate it.

Jade is different, but she’s damaged. I felt incredibly sorry for her. She’s one of the very rare ones that didn’t have me saying, “oh grow up already! You’re not the only one who has suffered!” The whole point of the book was her learning that her coping mechanisms were indeed hurting others. I guess the difference in this book is that the idiot teen actually learns her lesson and becomes more mature. Plus, the idea of “outcast” becoming popular hurt my brain. I’d like to think that being unique is what makes us weirdos interesting, so to be popular is diametrically opposed to who we are. Shoutout to Big Bang Theory for making “nerdiness” popular and bringing in all the posers!!

But I really liked this book and considering the hardcore culture of goths, it was surprisingly clean! I would absolutely let younger teens read it and hopefully they can learn good things from it! I guess my only issue with this book is that the philosophizing and learning gets a little repetitive. A couple of places start to feel a little like a morality lecture, but those are few and far between. Overall, an excellent and emotional read!! 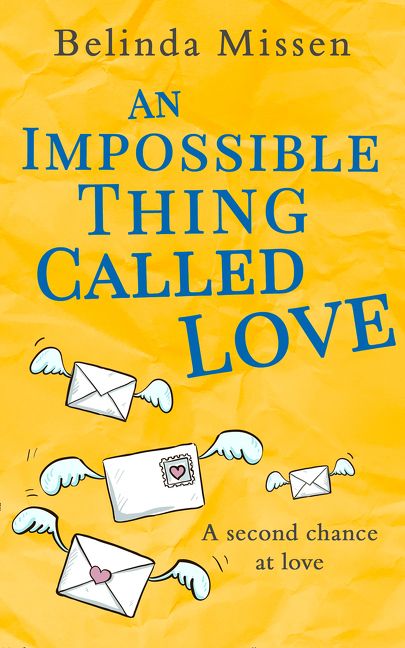 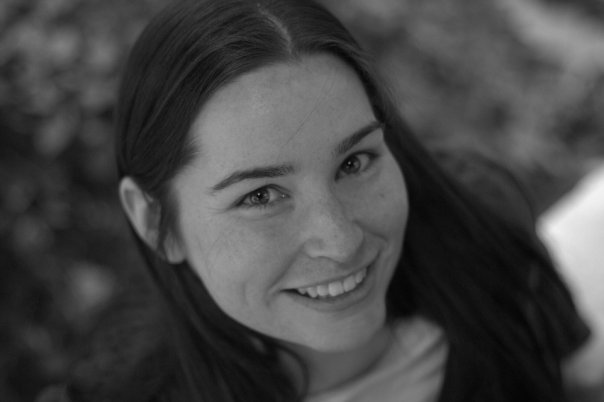