One girl must uncover secrets of the past to save her friend from a terrible curse in this dark and mesmerizing story of love, revenge, and redemption inspired by the myth of Medusa.

Milla knows two things to be true: Demons are real, and fear will keep her safe.

Milla’s whole world is her family’s farm. She is never allowed to travel to the village and her only friend is her beloved older brother, Niklas. When a bright-eyed girl named Iris comes to stay, Milla hopes her loneliness might finally be coming to an end. But Iris has a secret she’s forbidden to share: The village is cursed by a demon who possesses girls at random, and the townspeople live in terror of who it will come for next.

Now, it seems, the demon has come for Iris. When Iris is captured and imprisoned with other possessed girls, Milla leaves home to rescue her and break the curse forever. Her only company on the journey is a terrible new secret of her own: Milla is changing, too, and may soon be a demon herself.

The Cold Is in Her Bones is a novel about the dark, reverberating power of pain, the yearning to be seen and understood, and the fragile optimism of love.

This cover drew me to it like the sirens drew sailors to their shores!! I fell in love as soon as I saw it!! It’s AMAZING!!!! The cover is so perfect for the story! There is an “institution” of a sort in this book, but on the more fantastical side . . . Hey I’ll take it.

Apparently, this story is based on Medusa. I honestly had no idea until I went to Goodreads to mark it as “read”. I just got caught up in the story so easily and I spent the entire book dying to know what happens next. The curse on the town and its people was interesting and all I wanted was to learn more. I do have to make one thing very clear: I HATE snakes. I go completely rigid anytime I see a snake. If one comes into the room, my first instinct is to panic and run as fast as I can. Somehow, Arsdale made snakes sound friendly and cute. That alone guarantees a good review! I know I keep saying that I can’t write too much in my reviews because I don’t want to give too much away, and this is another of those times!

I will give my one criticism: I really don’t like this lesson of you don’t have to follow the rules if you don’t like them. I get that authors are trying to write characters who empower girls and help them to stand up for themselves and all that. Ok, fine, great. But what I don’t like is telling anyone that rules shouldn’t apply if you disagree with them. Real life doesn’t work like that, kiddies! Most times, rules are there for a reason. We may not like them, but sometimes we gotta do stuff we don’t like! Other than that, I really liked this book and I absolutely recommend it. Thankfully, it’s very clean and completely appropriate for teens. 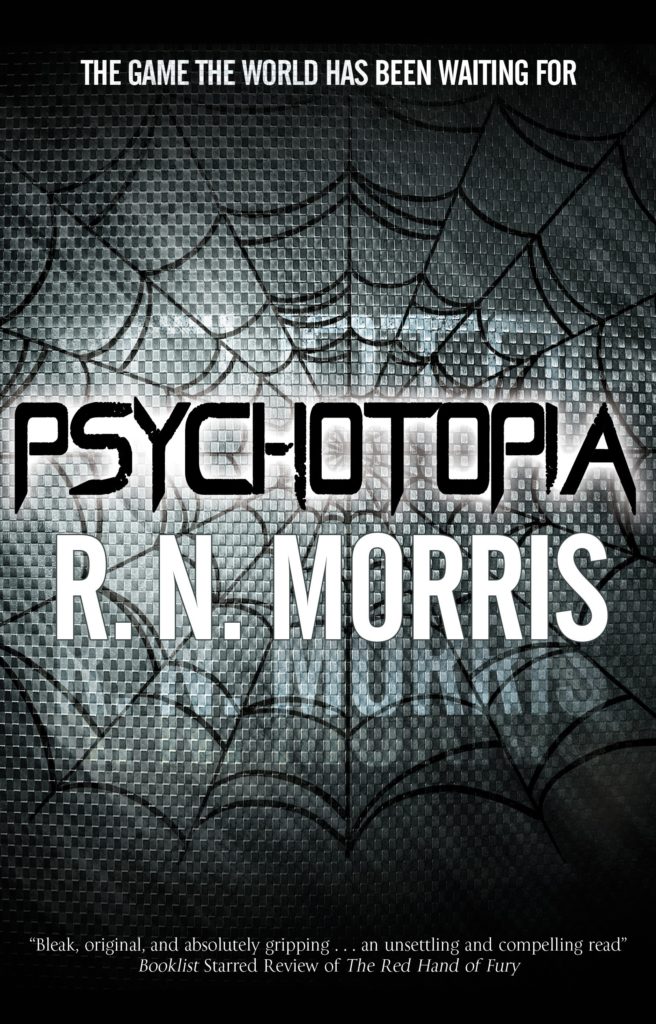 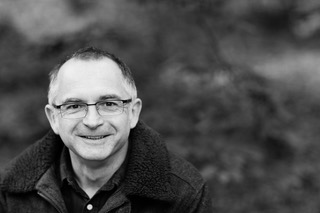