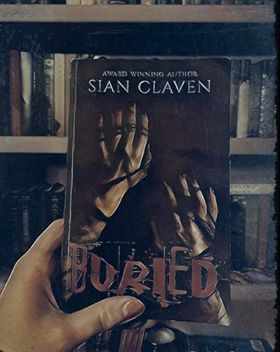 Home is where the heart is … or the hatred.

You can feel the love and care someone puts into their home just by walking into it. Equally, you can feel the hatred and malice when you step into a home where dark deeds have been done.

Alex and his team of so-called paranormal investigators are given the opportunity of a lifetime when they are able to film inside one of the most haunted, and cursed, locations in their area:

The thing that makes this mansion truly unique is that it is built completely underground. Determined to uncover the dark secrets of the mansion’s past, and prove himself a notable investigator, Alex doesn’t care what it takes. The mansion, however, has other ideas, as well as some rather restless occupants.

Claven has become one of my all time favorite horror authors! She doesn’t pull any punches and writes some of the scariest and most disturbing stuff I’ve ever read! Buried is just such an example. While not quite as perverted as her Asylum books, it’s still explicit and frightening! It reminds me a lot of Grace Encounters, which if you have not seen, you should watch. A TV crew goes into a haunted mansion looking for a great story and some freaky shots, but what they find is not what they expected! I was engrossed; I couldn’t put it down!

Once again, if you don’t like even the tiniest bit of horror, then you will not like this book. But if you want something obviously scary and thrilling, then pick up this book! 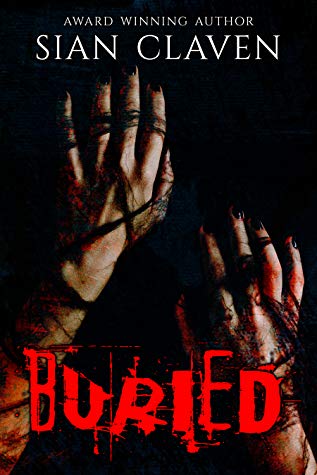