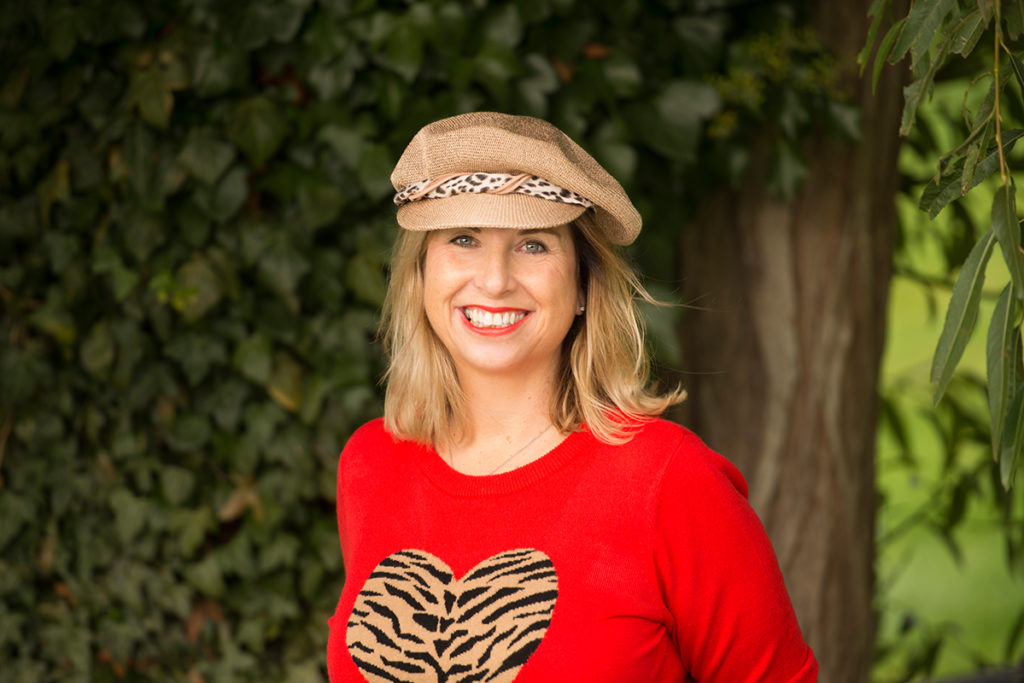 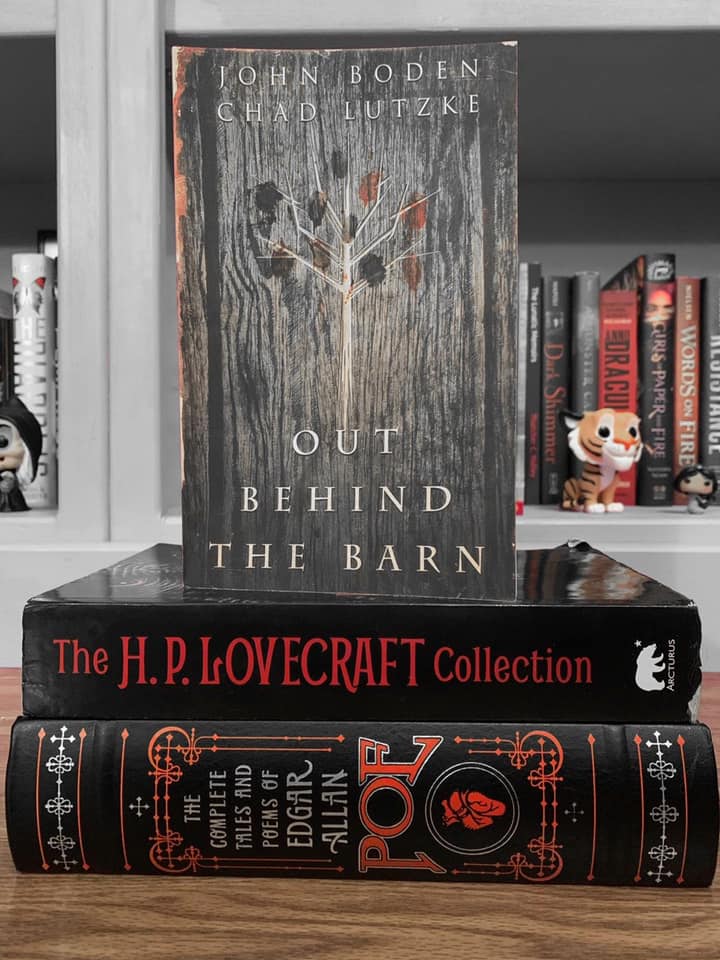 The boys crept to the window and watched as Miss Maggie carried the long bundle into the barn, the weight of it stooping her aging back. Rafter lights spilled from the barn doors and Davey saw an arm fall from the canvas-wrapped parcel. He smiled.

Both children grinned and settled in their beds, eyes fixed to the ceiling.

This was family growth.

Chad Lutzke is easily becoming a favorite indie horror author! This book sounded interesting, so I got it and read it. It falls into the criminal psychology category with a little paranormal stuck in. I really liked it all the way until the end. The end felt too abrupt to me. I wanted more info on Miss Maggie and her background. I also wanted to see Maggie’s reaction  . . . which I can’t talk more about because I don’t want to spoil. The boys are innocent and seeing everything through their eyes gives extra emotion to the story. Not knowing what’s going on makes it all the more interesting. Overall, another good one from Chad! I can’t wait to read more of his stuff! 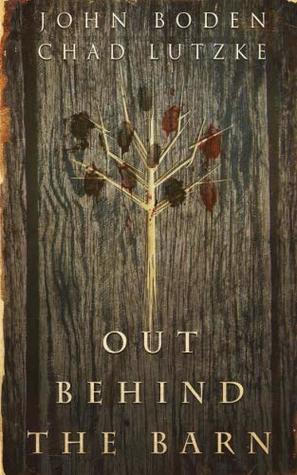 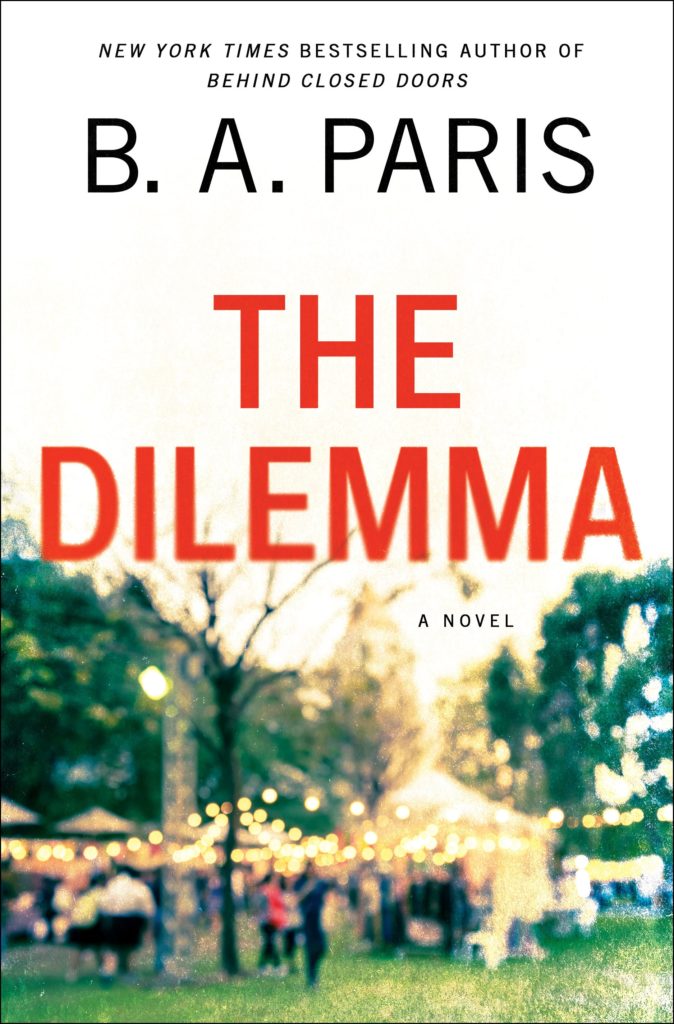