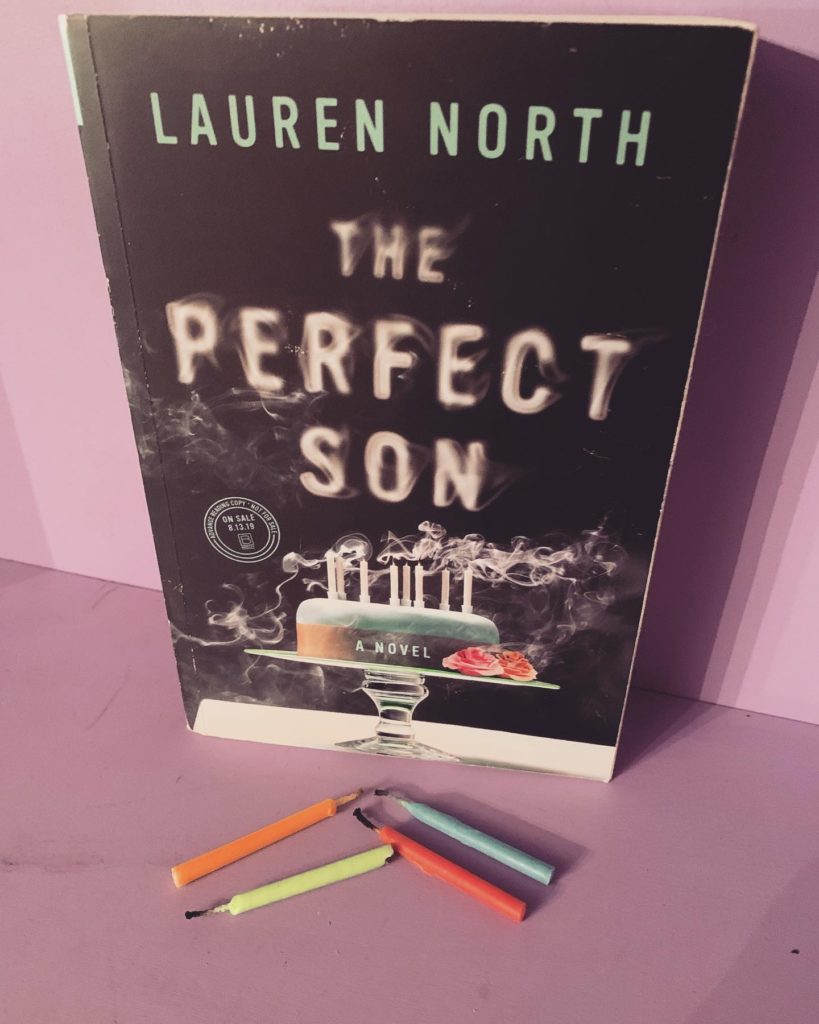 Today Kim and I bring you a double review of The Perfect Son by Lauren North.  One of us enjoyed it, the other not so much. This is what is great about reviews, we all have different experiences and opinions and even though we read the same book, we can have varying opinions of it.

A disturbing and shocking debut novel of psychological suspense about a recently widowed mother, her young son, and the lengths she’ll go to in order to keep him safe.

When Tess Clarke wakes up in the hospital the day after her son Jamie’s eighth birthday, she’s sure of these things: She’s been stabbed, her son is missing, her brother-in-law and her grief counselor are involved. But no one is listening to her.

After her husband, Mark, died suddenly in a terrible accident a few months earlier, the only thing keeping Tess together is Jamie. As they struggle to make sense of their new life without Mark, they find joy in brief moments of normalcy like walking to school and watching television together. Life is hard without Mark, but Tess has Jamie, and that’s what matters.

But there in the hospital, confused and surrounded by people who won’t listen, Tess’s world falls apart. To save her son, she must piece together what happened between Mark’s death and Jamie’s birthday, but the truth might just be too much for her to bear.

I received this book through a Goodreads giveaway and the cover really intrigued me, so I read it. What surprised me most was how easy to read it was. I finished it in less than 48 hours and I read huge chunks at once. Before I knew it, I was almost finished and I felt like I couldn’t put it down. The emotions were also very overwhelming. I know that many people will react to Tess they way they did with Rachel in The Girl on the Train; that she’s too weak and she’s a set back to women’s independence, and so on. For the record, I also really enjoyed The Girl on the Train.

Tess’s reaction to losing her husband sounds pretty reasonable to me. In fact, I experienced some pretty crazy anxiety while reading the first half of this book. All I could think about was how horrible my life would be if I lost Ivan. I will admit that I didn’t guess the ending of this book. I should have and I feel a little dumb that I didn’t, but in my defense, I had a million theories scrolling in my head through the whole book. I’d get one little detail and then I’d run with it and expand it into the most unlikely scenarios that weren’t even close to reality. Overall, I was happy with the ending.

Obviously, I can’t get into any details, but considering how predictable it actually was, I did enjoy it and was satisfied. I would recommend it to those who enjoy psychological thrillers, just be prepared for that predictability. Thankfully, there were other good things I got from the story other than just solving the mystery. A very good book!

With an intriguing premise and a “pull you in from the first few lines” introduction, The Perfect Son had promise, but sadly it fell victim to “I read too many thrillers” as I had the big twist figured out from the first few chapters.  It was also very slow moving and I was not attached to Tess.  I felt for her with the grief she is experiencing, but is she just grieving, is she crazy, or is someone ‘after’ her and her son Jamie?

Tess is yet another unreliable narrator, and by now you know those are mainly a miss for me.  Occasionally, the unreliable narrator works for me (see my review for The Woman in Cabin 10 here), but for the most part they miss the mark.

Even the ending had no conclusion; It was as if nothing was learned from the situation. This is North’s debut novel and even though it was not for me, I would give her writing another try.

Kim won two arc copies via Goodreads and she sent me one so we could do a double review. 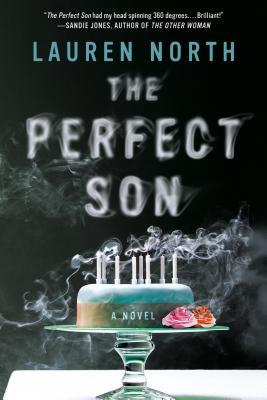