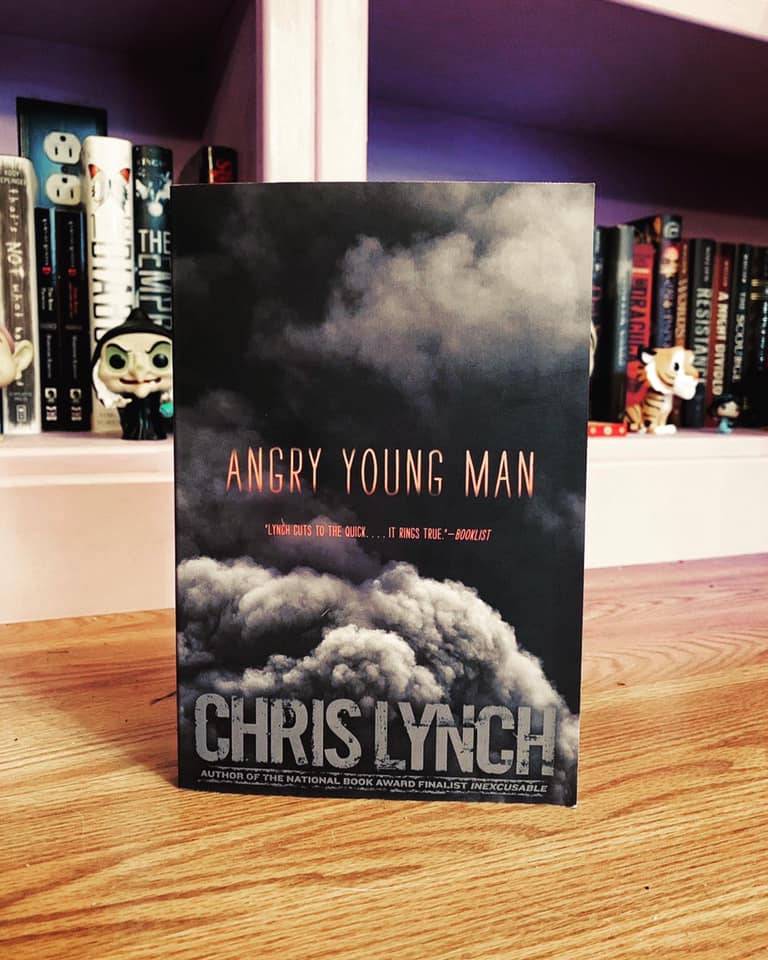 Alexander, who wants to be called Xan, is a misfit. He has never fit in—not in academics, sports, or social life. He’s an awkward loner who hasn’t been able to find his place in the world.

Robert is Xan’s half-brother, and unlike Xan, Robert seems to have his life together. At eighteen, he’s enrolled in community college with a decent job and a great girlfriend. Robert often teases his brother, but he’s also his biggest supporter. No matter what, he’s got Xan’s back.

When Robert starts to suspect that Xan is traveling down a dangerous path, he may be the only one who can save Xan from self-destructing—before it’s too late. But can Robert save himself?

This is more about character development than anything else. Normally, I’m not so hot at those; this book, I got all involved in. I liked Xan and Robert. They seemed realistic and relatable. There’s not tons to say to such a simple story except I liked getting to know the boys, but the stakes weren’t high enough to make the ending as satisfying as it could have been. This is a short and simple story that’s high in moral conflict and emotions . . . I don’t want to say much more, cuz spoilers. I do recommend it, just with managed expectations. 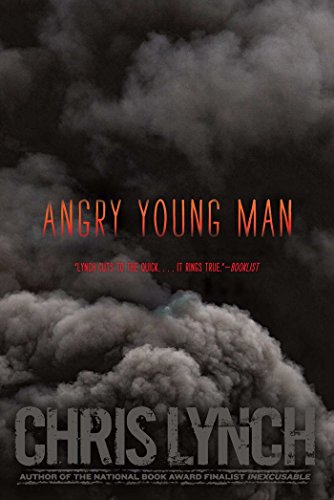