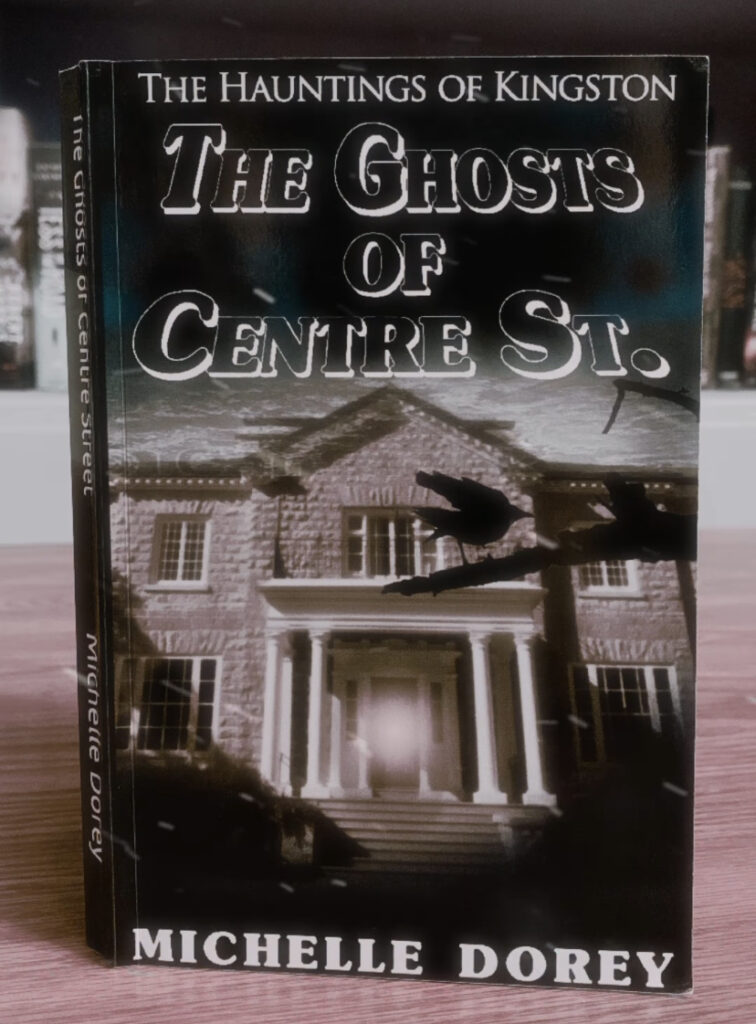 He’s the new gatekeeper to hell

Barry is the old lady’s favorite cab driver. Not only is he funny and sweet, he’s got the sixth sense, just like she does. She bequeaths the mansion to him and his pregnant wife upon her death.

She never told him that the house sits on mystical ley lines, that it’s haunted with her ancestors as well as demons, and it will be his responsibility to keep evil forces at bay.

As if that’s not bad enough, the old lady’s nephew, a twisted bitter man is determined to claim his legal rights to the house. He appreciates the power of the house and intends to use it. He’ll stop at nothing, even murder to attain it.

Will Barry and his family survive the evil enemies that threaten their sanity and their very lives?
Any reasonable person would flee, but they can’t. If they do, an unspeakable evil will be freed. They have to stand and fight, no matter the cost.

No matter the grief.

A powerful tale of gruesome spirits and ordinary people colliding in a supernatural thriller!

This was a simple, yet effective ghost story! And those are usually the best kind! It was also very unique; I feel like I hadn’t read it before. My only major issue is that I wish it was scarier. I did get some chills while reading, but overall, it felt more detached with the horror. I did enjoy how Dorey tried to explain a lot of what was going on. Y’all know I love getting as much info as possible and this book gave me more than the typical ghost story does. And adding a disgruntled killer into the mix was some great icing! The characters were all likeable and I found myself on Barry and Myra’s team consistently throughout the story.

Overall, this was a really good ghost story and actually a good one for those who don’t like outright, scary horror! 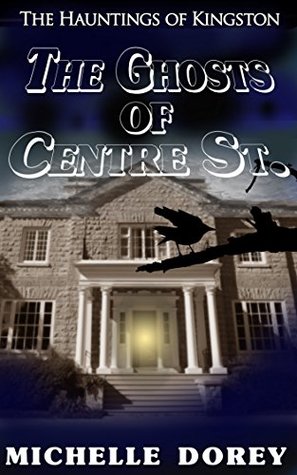