Today I am helping spread the word out about the novel Justice Gone by N.Lombardi. This one is the first in a series of psychological thrillers involving Dr. Tessa Thorpe.  Justice Gone was just released on February 22nd.

A beaten homeless vet. Three cops gunned down. A multi-state manhunt. The trial of the decade.

A new kind of legal thriller.

A multi-state manhunt is underway for a cop killer on the loose. And Dr Tessa Thorpe, a veteran’s counselor, is caught up in the chase.

Now, the only people separating him from the lethal needle of state justice are Tessa and ageing blind lawyer, Nathaniel Bodine. Can they untangle the web tightening around Darfield in time, when the press and the justice system are baying for revenge? 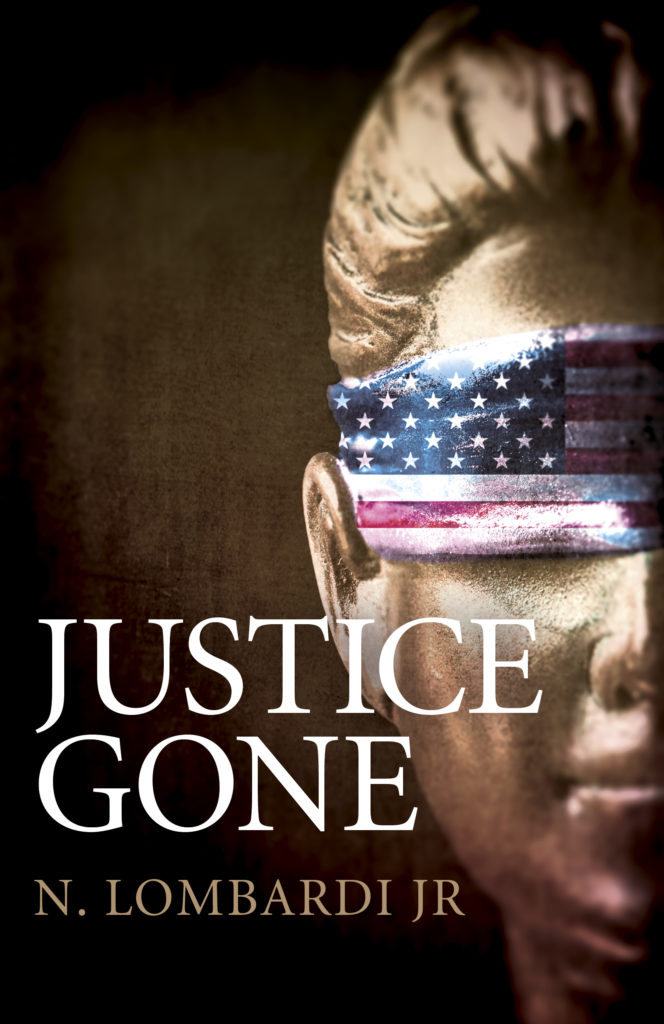 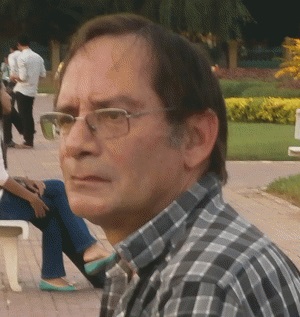 His second novel, Journey Towards a Falling Sun, is set in the wild frontier of northern Kenya.
His latest novel, Justice Gone was inspired by the fatal beating of a homeless man by police.