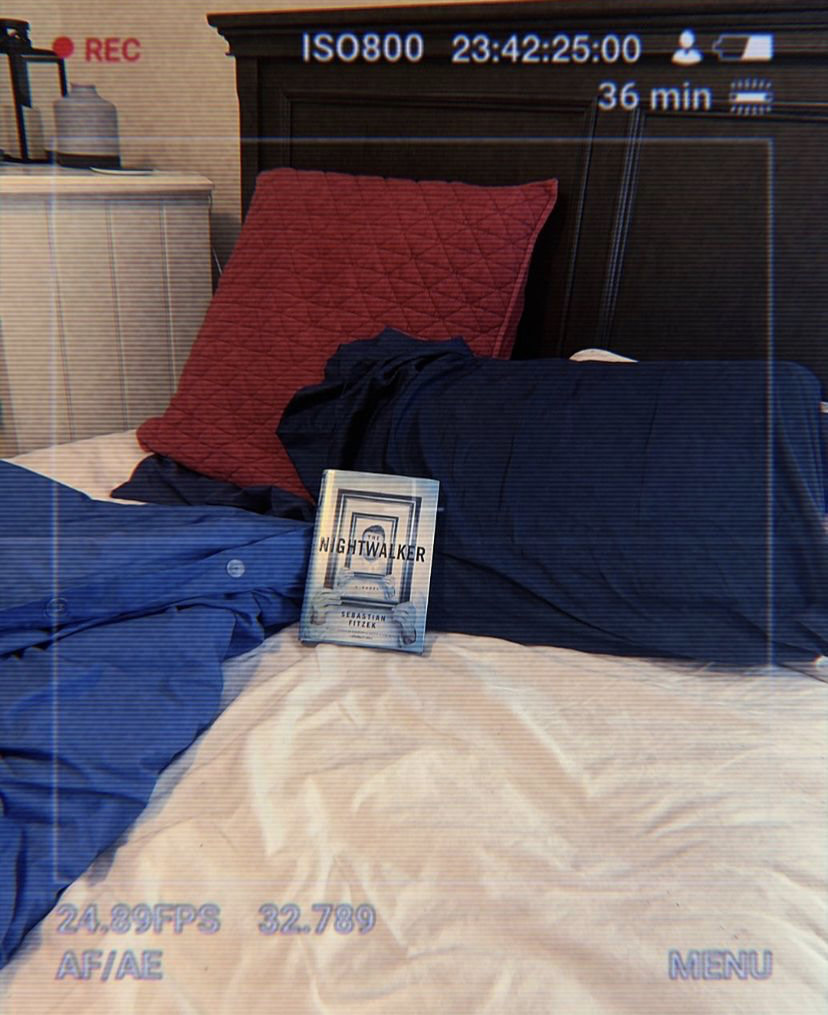 As a young man, Leon Nader suffered from insomnia. As a sleepwalker, he even turned to violence during his nocturnal excursions and had psychiatric treatment for his condition. Eventually, he was convinced he had been cured—but one day, years later, Leon’s wife disappears from their apartment under mysterious circumstances. Could it be that his illness has broken out again?

In order to find out how he behaves in his sleep, Leon fits a movement activated camera to his forehead—and when he looks at the video the next morning he makes a discovery that bursts the borders of his imagination. His nocturnal personality goes through a door that is totally unknown to him and descends into the darkness . . .

I randomly found this piece of German fiction at Gene’s down in Sanibel. It seemed so obvious when I picked it up and started reading. Guy sleep walks, abuses, robs, kills while he’s asleep, therapy to fix it, the end! Nope! Not even close! The more I read, the more complicated it got! While there was one big twist, tiny twists kept leading me in all different directions through the whole book! There was some science that got a bit too technical and confusing, but other than that, I really liked this book a lot! The characters were likable and realistic and the ending was crazy in all the best ways!! Definitely a good one for those who like psychological thrillers! 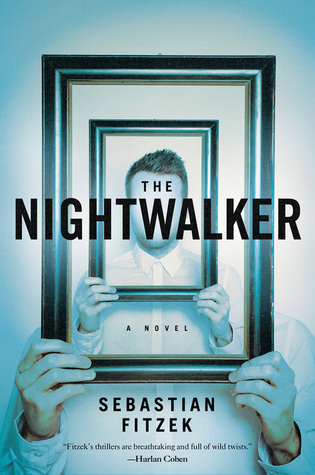