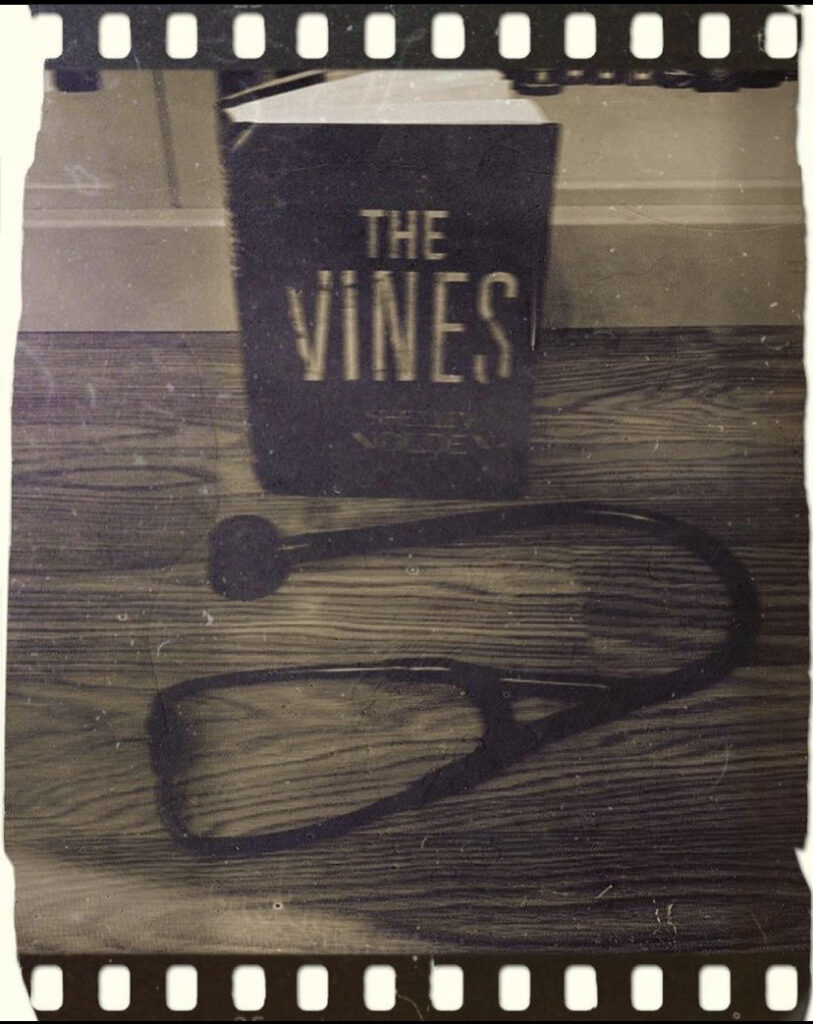 In the shadows of New York City lies forbidden North Brother Island, where the remains of a shuttered hospital hide the haunting memories of century-old quarantines and human experiments. The ruins conceal the scarred and beautiful Cora, imprisoned by contagions and the doctors who torment her. When Finn, a young urban explorer, arrives on the island and glimpses an enigmatic beauty through the foliage, intrigue turns to obsession as he seeks to uncover her past—and his own family’s dark secrets. By unraveling these mysteries, will he be able to save Cora? Will Cora meet the same tragic ending as the thousands who’ve already perished on the island?

The Vines intertwines North Brother Island’s horrific and elusive history with a captivating tale of love, betrayal, survival, and loss.

Meh. The setting of this book offered so much promise: an abandoned hospital in North Brother Island in NYC. I mean come on! I was waiting for ghosts and vengeful spirits and a brilliant paranormal adventure … what I got was meh.

I don’t want to spoil the twist, even though the twist was pretty obvious, but I wish Nolden had picked either realistic or fanciful. She mixed the two together, but it just hampered the story. You don’t get to complain about the pandemics of the world, and then add a fantastical element that’s supposed to fix everything; it felt like cheating. And frankly, most of the characters were just unlikable. Didn’t like Cora’s overall attitude, didn’t like Finn’s annoying little woke statements every chapter, didn’t like Lily’s whining; the only ones I had a shred of like for were the villains! Basically, I’m glad I read it, but am I going to continue the series or even read this again? Probably not. 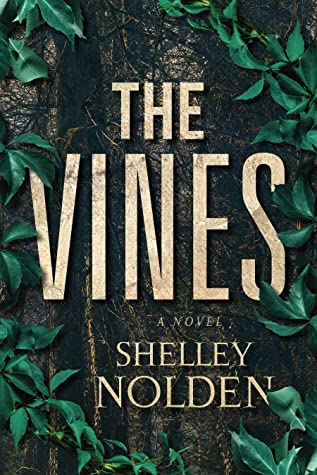