Today we are bring you an Author Spotlight for Bill Mathis and his two published novels. Kim will also be sharing her review on his newest novel, The Rooming House Diaries: Life, Love & Secrets. Mathis’ other novel Face Your Fears will also be featured. 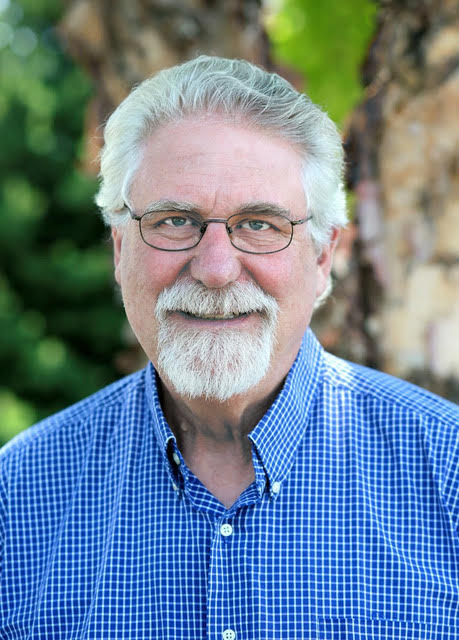 Bill Mathis’ second novel, The Rooming House Diaries: Life, Love & Secrets was published in August 2019. Bill began writing after retiring from careers in YMCA camping and foster care. He lives with his partner overlooking a river in southern Wisconsin and writes, reads, volunteers and travels. His first novel, Face Your Fears, is about disability, LGBTQ and family. A companion to his second novel, The Rooming House Gallery: Connecting the Dots, is under contract to publish in June, 2020. A fourth novel, psychological mystery and crime in a farm family, is well underway. 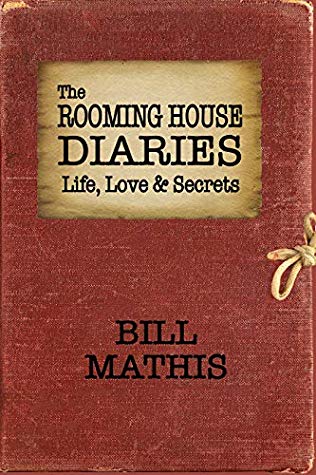 Six fascinating and touching diaries are discovered in an old rooming house that detail the lives of the owners and tenants spanning over a century of change in Chicago’s Back-of-the-Yards neighborhood. An unwed pregnant teen shows up; a teen from Paris, France appears, the result of a relationship during World War I; the first Mexican in the neighborhood is given a room and eventually inherits the place, his diary describes his young life running the streets in Tijuana, Mexico and how the rooming house served undocumented AIDS clients. The matriarch leaves a long-hidden diary that details her undisclosed life of brothels. Filled with love, life and family secrets, The Rooming House Diaries prove DNA does not always make a complete family.

The author provided a free copy of the book in exchange for an honest review. I’m very glad I read this book; it’s a lovely story with many interesting characters. I love multiple timeline historical fiction and The Diaries gave me that. So many stories from the same family made it easy to get to know them and become emotionally involved. I enjoyed reading each story and learning more from each writer.

I really don’t have too many criticisms except for two, and those are just based on personal preference. Mainly, it’s about ratios. I don’t have any problem with gay people, but you’ll have a hard time convincing me that there were that many gay people all in one circle of people like that. Plus, back through this many decades, I really don’t believe that this many people, even in the same family, were that progressive in their thinking. It just got a little unbelievable, especially at the end.

Other than that, the stories were engaging and I didn’t want to put the book down. Each writer added a little bit more info and a lot of their individual personalities. I’d like to believe that if modern society had this kind of connected family unit, we’d have fewer problems in the world. I really liked this book and would recommend it to those who enjoy historical fiction, centered around people, as opposed to plot. 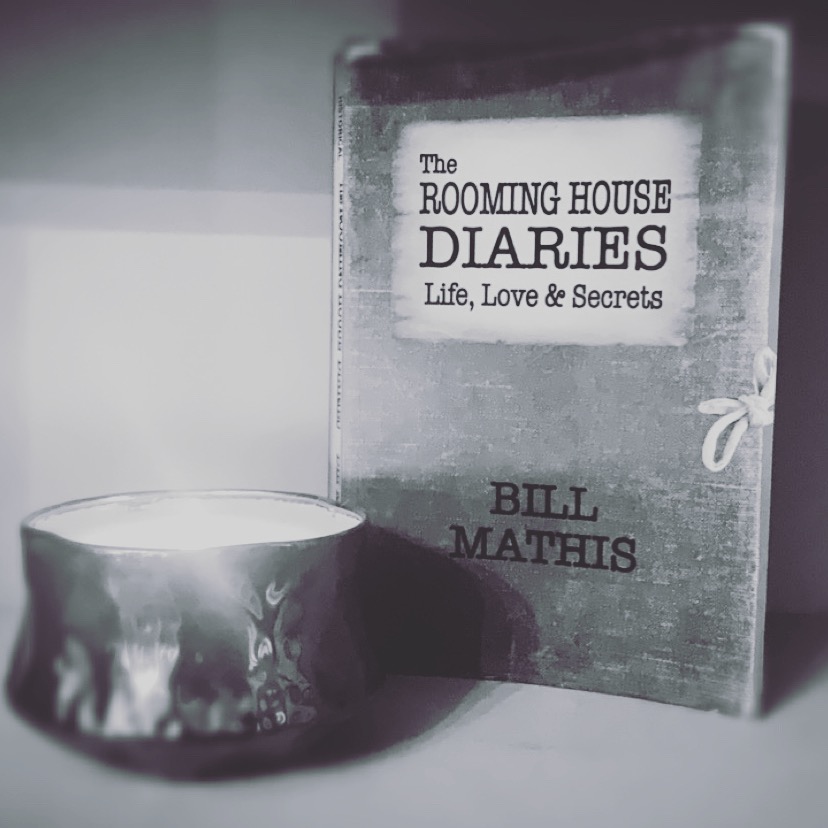 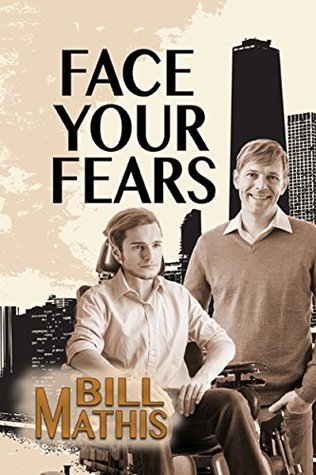 Face Your Fears is filled with vitality as it challenges the traditional concepts of normalcy, family, disability and love. Nate is a quadriplegic with cerebral palsy raised in a family of achievers. He must be fed, dressed and toileted, yet has unique skills and abilities he gradually becomes aware of. Jude is able-bodied, one of 10 children raised on a hardscrabble Iowa farm. He can change diapers, cook, fix equipment, milk cows, and discovers his vocation as a physical therapist. Both experience tragic teen-age losses, navigate family tragedies, and come to peace with who they are individually as gay men, and eventually together.

This book shows how normal comes wrapped in different packages, yet inside each package, people are the same, whether able-bodied, disabled, black, white, brown, green or LGBTQ+.