Today is publication day for Photographed in the Writer’s Room by Michelle L. E. Price and I am helping to spread the word on it!

Former TV star Brandi Tyler’s big screen debut crashed and burned amid rumors of an affair with her married co-star… Now, she wants nothing more than to quietly slink away from Hollywood. When she’s offered an opportunity to get out of town and work on a project involving the photographer that launched her career, it seems like the perfect escape! Unfortunately for Brandi, her famous face makes hiding out even a huge city like Houston a little tricky.

When the celebrated photographer’s son offers to let her use his home for privacy, it seems like everything is falling into place. Little does she know that Michael Ames a gorgeous best selling author, and he comes with the package! As Brandi makes her way through old photographs and new scandals, Michael struggles with his next project, and they both fight the growing attraction between them.

Maybe a posse of new girlfriends, some Texas-sized boozy brunches, and a little private time in the writer’s room will help this leading lady find her path back onscreen. And, if she can just picture it, maybe this time she’ll even find love?

Born in Montreal but raised in New England, author Michelle L. E. Price has been writing as long as anyone can remember. An avid reader who was on the verge of losing her mind as a mom to two small children, Michelle began writing her first book, Hidden in the Writer’s Room, as an escape… at least her characters would do exactly what she told them to do and she could always count on a happily ever after ending. She also enjoys wine, re-watching 90’s sitcoms and occasionally running, but heavily relies on writing to stay sane. Michelle is a firm believer that laughter and love are the best parts of life.

Today as a part of the publication day push, I am helping to spread the word on Preserved by Fiona Sherlock.  This one is released today! Happy Publication Day!!!

She’s stuck in the past, the killer wants to immortalise his future. When a local farmer announces on social media that he has discovered a bog body in Ardee, the world’s historians are keen to explore the secrets of the life and grisly death of the victim. Antique journalist January Quail is fighting to keep her newspaper job and uncovers far more than she bargained for.

The victim is actually a recent murder, and January uses her nose for the truth to investigate the County Louth town. From shopkeeper to the publican, everyone is a suspect, but when the Gardai can’t find the killer, can January?

Once she sets down the liqueur glass, January gains the confidence of the lead garda investigator. Within days, the case unravels into a much more dangerous situation with a killer on the loose.

Despite the risk, January is electrified that this newest discovery has come at the perfect time to inject some colour into her flailing career. January relinquishes her old ways to fight for survival, abandoning her antiques column and vintage corsets to solve a cryptic crime that has the experts puzzled. This woman who longs to lives in the past must now fight for her life in the present. 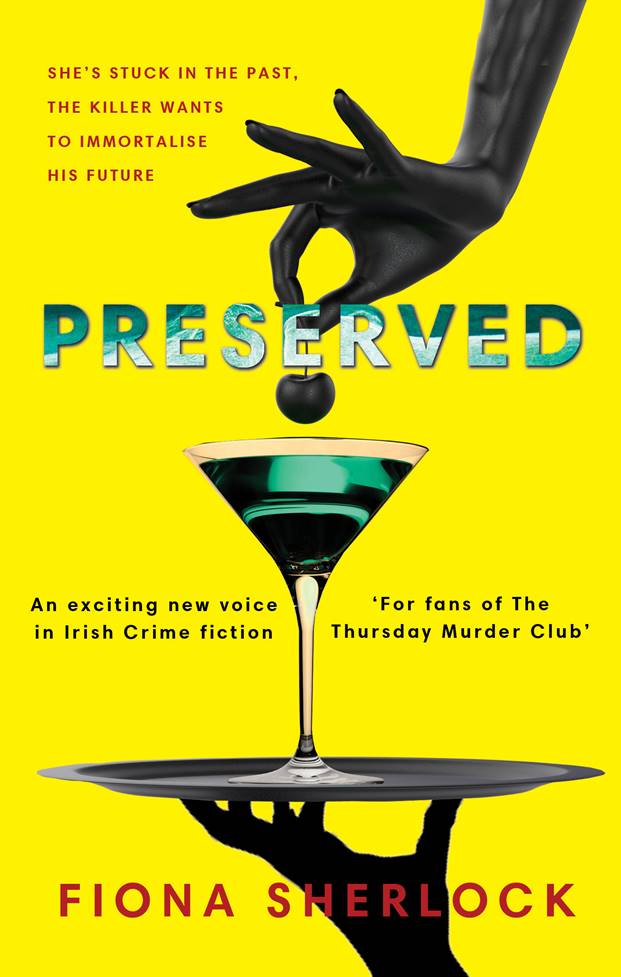 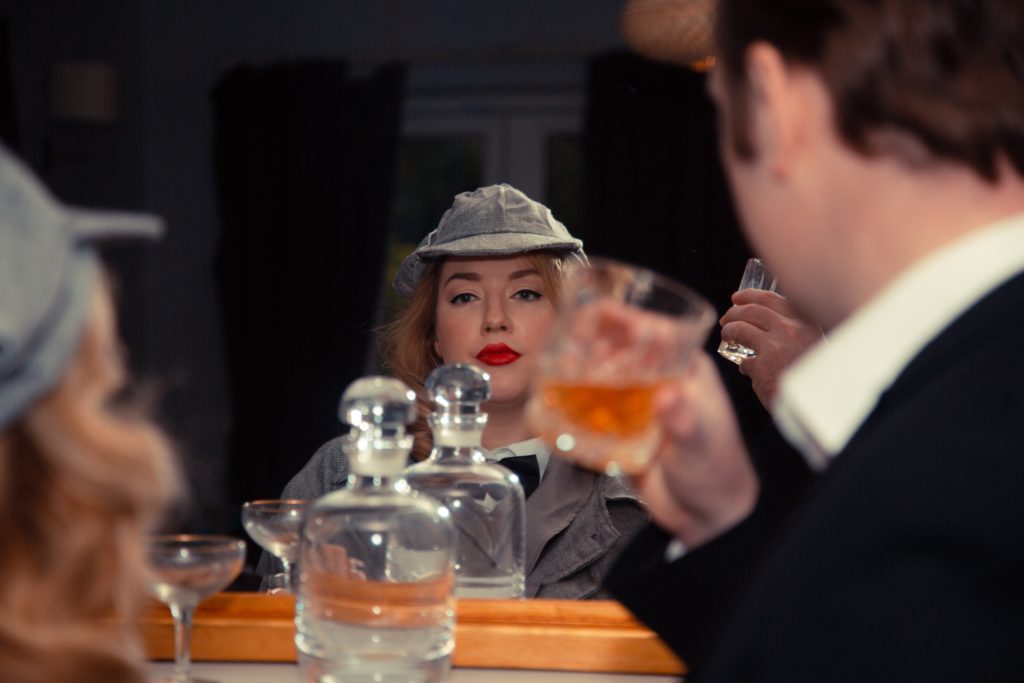 Fiona Sherlock is a crime writer from Bective, in Ireland. Her murder mystery games are played across the world.  She also writes poetry and prose but cannot stay away from a good murder.  After spending a decade in Dublin working in public relations and journalism, she moved to the country for mid-day fires and elderflower champagne. 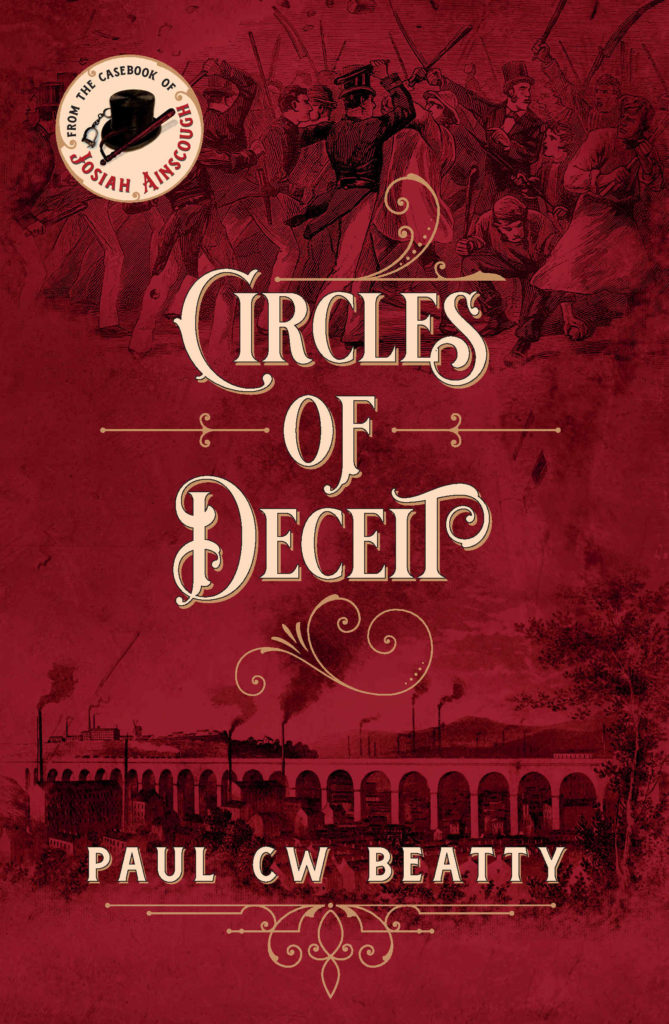 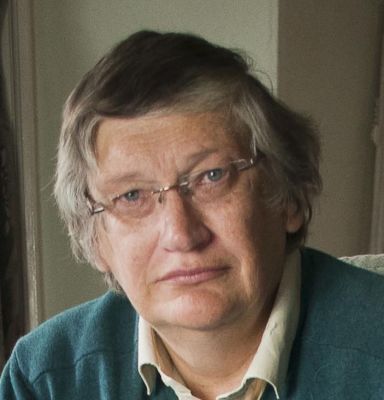