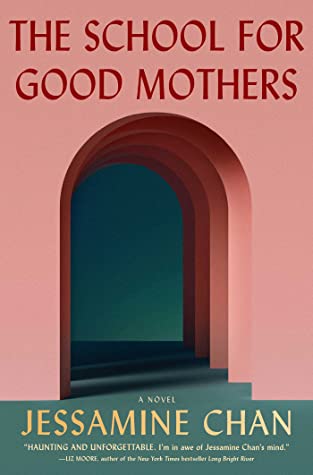 Frida Liu is struggling. She doesn’t have a career worthy of her Chinese immigrant parents’ sacrifices. What’s worse is she can’t persuade her husband, Gust, to give up his wellness-obsessed younger mistress. Only with their angelic daughter Harriet does Frida finally feel she’s attained the perfection expected of her. Harriet may be all she has, but she’s just enough.

Until Frida has a horrible day.

The state has its eyes on mothers like Frida — ones who check their phones while their kids are on the playground; who let their children walk home alone; in other words, mothers who only have one lapse of judgement. Now, a host of government officials will determine if Frida is a candidate for a Big Brother-like institution that measures the success or failure of a mother’s devotion. Faced with the possibility of losing Harriet, Frida must prove that she can live up to the standards set for mothers — that she can learn to be good.

The entire novel centers around Frida and her very bad day with a lapse of judgement.  She left her 18-month-old child alone for about two hours, and got caught. She then finds herself in the court system and ultimately ends up in a ‘school’ to learn about being a mother for the courts to determine if she should keep or lose her maternal rights to her daughter. I’m keeping my personal thoughts aside as to what Frida did and focusing on the aftermath which is this novel.

At this school it is all women who have either neglected or abandoned their child in some form. The school is extremely harsh and would make one think twice about having a child, but these women are already mothers.  The use of deprivation of their children and loosing more possible time with them is harsh and they are also given lifelike dolls that record everything to see how the women react. I became attached to Frida’s doll child, she seemed so lifelike to me!

You can’t help but feel for Frida, as the reader can see she really does love her child Harriet and is doing everything she can to win back her rights. The school lasts for a year where they can not see their children in person at all, but there is video and phone calls.  And these calls can and are taken away as punishment.   This is both torturous in many ways as Harriet is so young and will she remember her mother?  Harriett is staying with her father Gust and his girlfriend.    There is also a mantra that the mothers must also constantly repeat. We see how various mothers are affected by this living situation they are all forced into.  Frida’s punishment came off as harsh to me: Frida needed some kind of help for the decision she made, but this???? This ‘schooling’ was extreme in my opinion.

This dystopian novel gives you so much to think about: surveillance, racism, sexism, parenting, how much control the government should have, and so much more. There is a home for fathers who have made bad choices as well and we do get to see a small part of that when the schools mix.  I would like to see another novel that shows what the men go through in their daily life at their ‘school’.  Somehow, I doubt it is as extreme as the women’s ‘schooling’, hence the double standard that exists between genders and parenting.

The School is quite repetitive with the daily life at the school, and I feel that could have been cut down somewhat. The ‘schooling’ the women are forced to go through is just painful to read and then the ending was not what I was expecting.  It is not a happy ending and there is also confusion with this ending.

I did not really enjoy this novel, I can’t see how a reader could actually ‘enjoy’ it, but for me Chan accomplished what she set out to do: leave you with a thought provoking  novel that will that will stay with you long after you have finished The School for Good Mothers. I am sure actual mothers will have so many more thoughts than I did.

This is a debut novel, and I do look forward to what else Chan writes in the future. 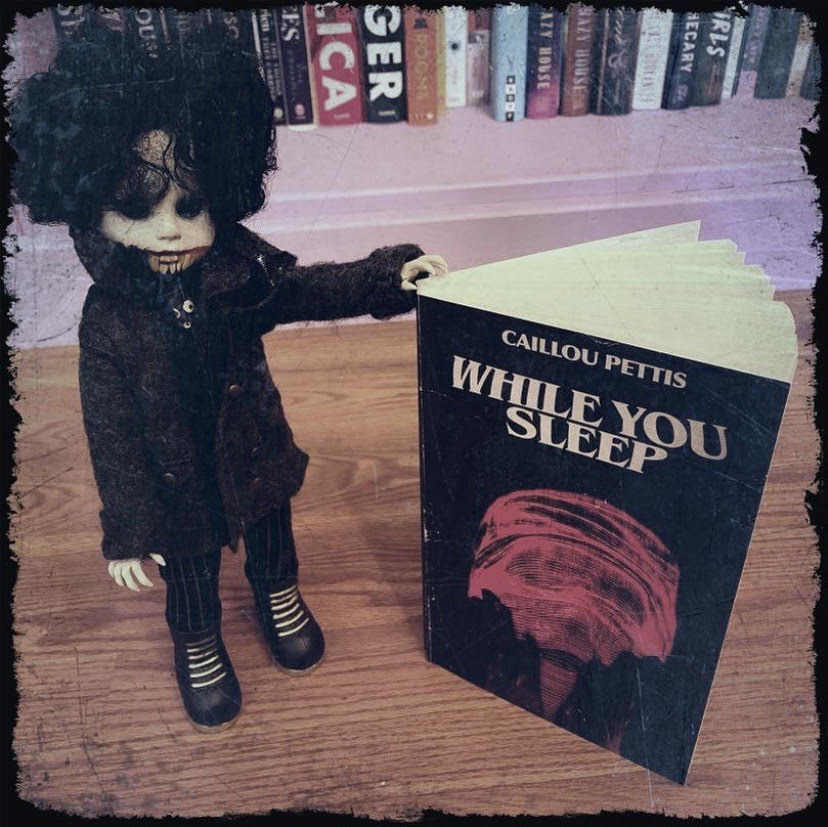 Welcome to the city of Newryst – one of the most terrifying places known to mankind. On the surface, it seems to be a bustling city full of big dreams and hopeful ambitions, but upon closer inspection, it’s actually the focal point of some of the most horrifying and unexplainable cases ever documented.

In this collection, you’ll read ten pulse-pounding tales. An ordinary man experiences the most extreme form of sleep paralysis ever documented. A young boy wakes up in an unfamiliar room and must do everything it takes to escape. An antique store owner comes into possession of a mysterious music box with a cursed backstory. A man continuously hears clicking noises coming from deep inside his walls. Two radio hosts receive unsettling news while broadcasting live on air.

What do all of these stories have in common? They all occur in the city of Newryst. Take a journey into the mind of author Caillou Pettis as he walks you through all of the most disturbing events throughout the history of Newryst.

This is a really good anthology! Normally I’m not a huge fan, especially when I have a hard time seeing the commonality in the stories, but that’s what I liked about this book. I didn’t have to search for it. All the stories take place in the same city, and that’s it. I went into it with that simple piece of info and it made all the difference. When I wasn’t looking for things in common, they just started appearing. And then, the most important thing: it was pretty creepy! So many of these stories gave me chills! I don’t want to say too much or give anything away so this is one of those reviews where I tell you to just read it and you’re welcome! An excellent anthology! 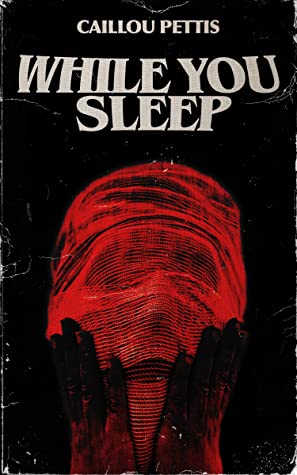 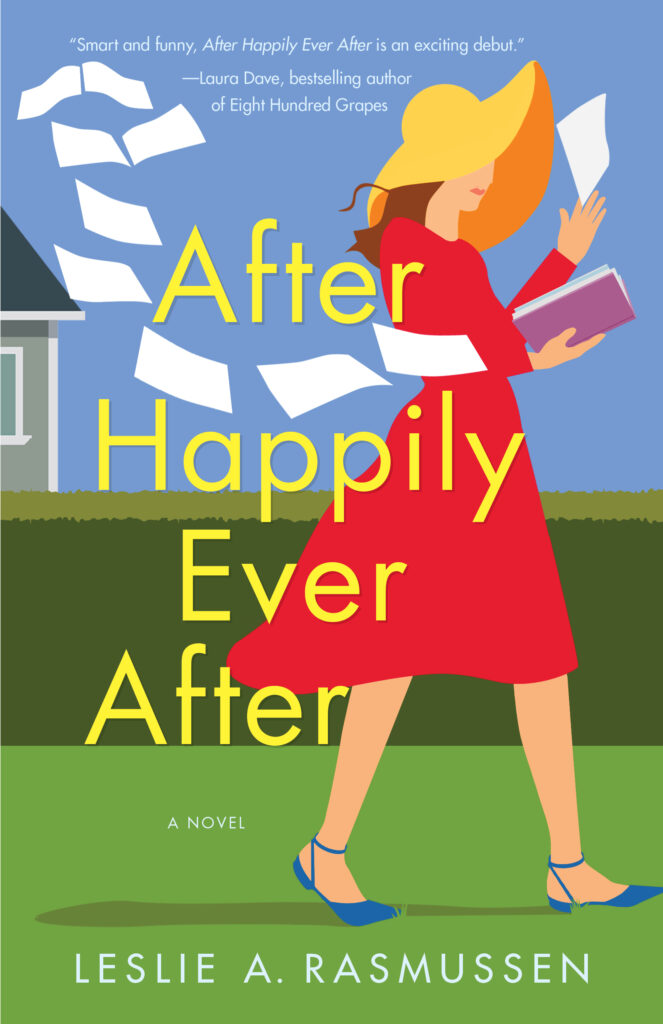