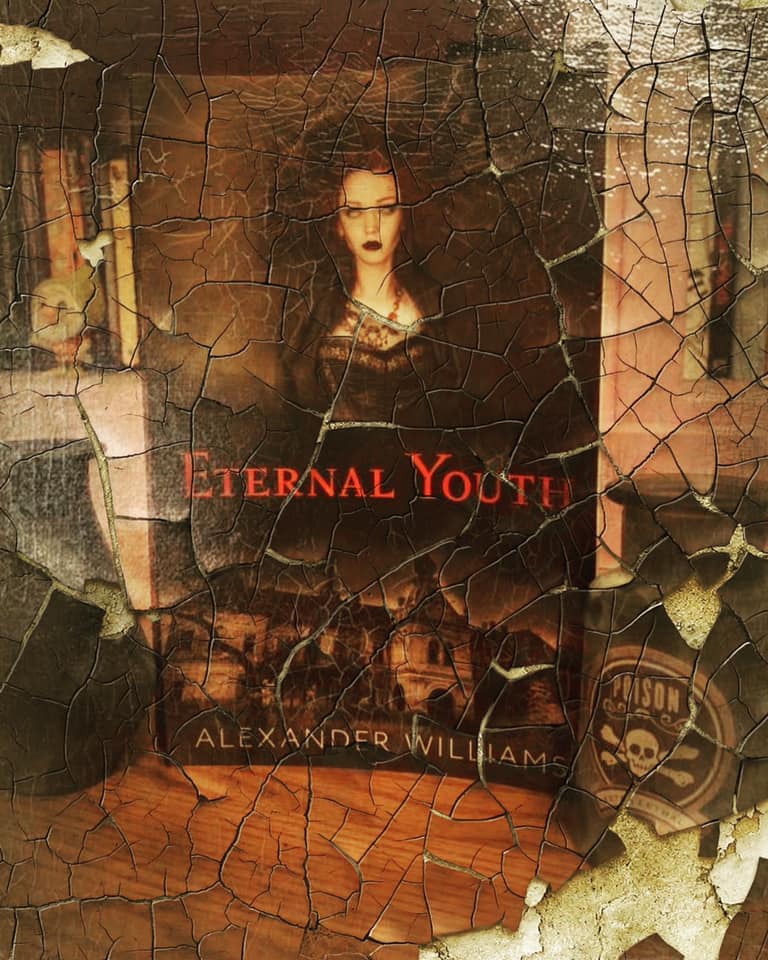 Caroline Owen is in recovery after a mental breakdown. Confined to a hostel, she has to avoid the addicts and strange, oppressive characters lurking in crannies and wandering the hallways. Getting her life back on track proves difficult as more than past ghosts are coming out of the woodwork. Bad dreams torment her of girls disappearing, girls like her, taken by some ancient evil that will do anything to stay young and beautiful. Caroline begins to learn that there are worst things than ghosts lurking in the darkness of the world. A mental patient tells her that her dreams are real, that every full moon a pair of killers take a life to replenish their youth…and are careful to take the ones who will not be missed, those that are outcast and alone.

Caroline has no choice but to confront these two monsters when she intervenes with them taking another victim and inadvertently makes herself their next target and finds that her nightmares are about to become a reality.

This. Cover. Another cover buy for me and this one was a success! It scratched my horror itch. The characters were interesting and mostly likable, except for when they weren’t supposed to be. There was also a mental hospital, and y’all know I geek out over those! My main issues are relatively simple. The number of characters got a little overwhelming. And the perspective was constantly jumping between everybody. Chapter headings or some kind of marker would have been helpful. I also would have loved more background info on Charlie and Rose. It’s hinted at, but you know I love having as much info as possible. But other than that, Williams wraps up the story well and I liked the resolution. There were many places that were creepy; seeing the darker side of humanity is always fascinating! I would absolutely recommend Eternal Youth to the horror fans out there. 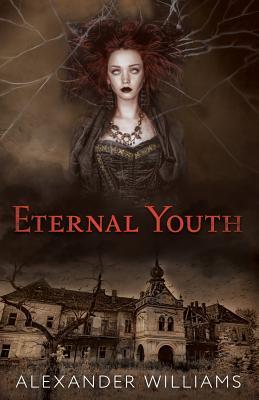