This week’s First Line Friday was a pleasant surprise for me: And it ended being a 5 star read for me this year!  Nora Roberts writes more than romance!?!?!? My review for it is here. Today I share the first two lines:

When Ross MacLeod pulled the trigger and brought down the pheasant, he had no way of knowing he’s killed himself.  And billions of others. 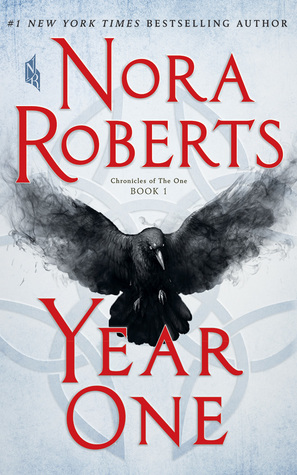