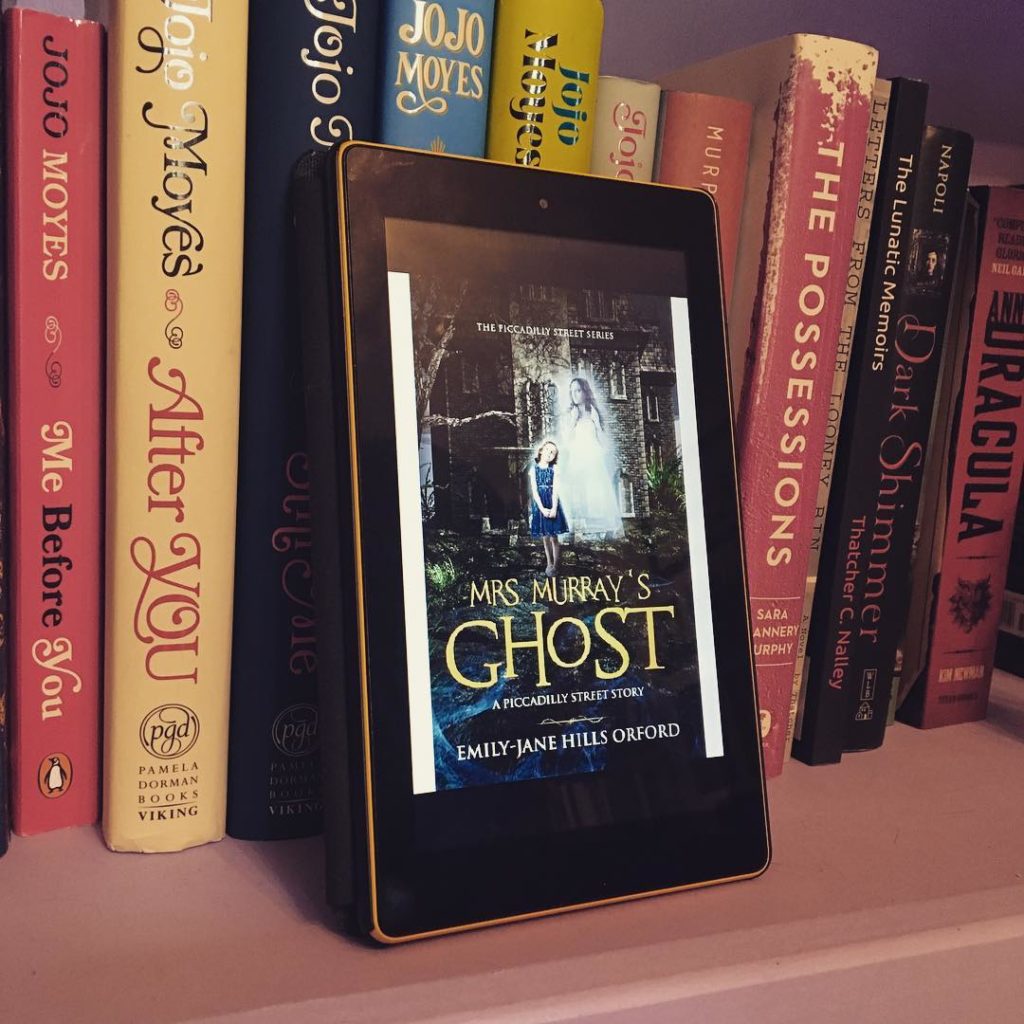 Mary’s family has moved into a huge Victorian mansion. She loves her gigantic new house, especially her room. But then she begins to meet the house’s other residents. Mrs. Murray was murdered in Mary’s new house. At first she tries to scare the new residents away, but there seems to be a force connecting the ghost to Mary. Even the stranded Brownies, the little people who live between the walls, feel that connection. When Mary becomes deathly ill, the Brownies and the ghost team up to try to rescue her, only to encounter a witch and her evil minions. Time is running out. They must rescue Mary from a fever-induced dream world before she is trapped there forever.

This was a fun little story and I would definitely recommend it to upper elementary and middle school kids. The imagination was entertaining and vivid; the characters were mostly believable and lovable. My main issue is Mary. She was cute and I did like her, but she just acted older and more mature than a 10-year-old. Had she been a little older, then I would have completely believed her. The brownies were easily my favorite. Their Scottish brogue surprised me, but once I got into the rhythm of listening, instead of just reading, they became the best part of the story. I wish there was little more about Mrs. Murray. Her story was clear and I was glad of that, but I guess I would have liked a little more insight into what Mary could do for her. Thankfully, she grew on me too and that frustration turned into curiosity. I would love to read more about Mary and all the creatures residing in her cool mansion. An excellent story!