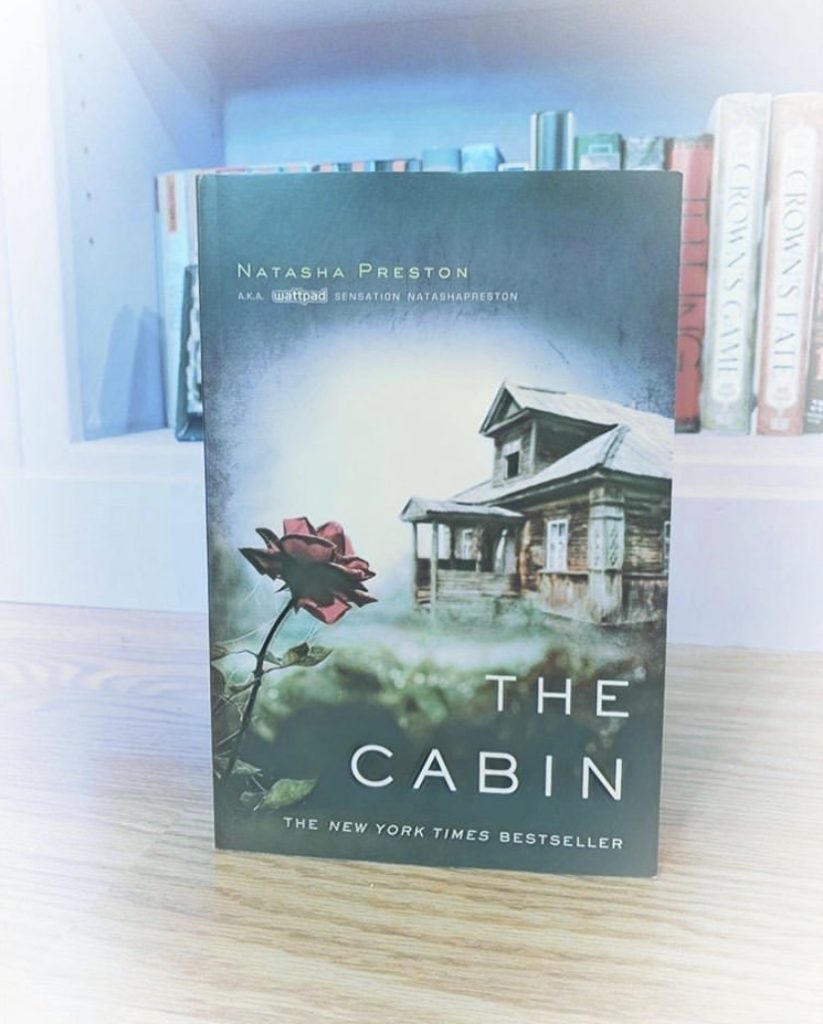 There may only be one killer, but no one is innocent.

When Mackenzie treks to a secluded cabin in the woods with six friends, she expects a fun weekend of partying, drinking, and hookups. But when they wake to find two of their own dead and covered in blood, it’s clear there’s a killer among them.

As the police try to unravel the case, Mackenzie launches her own investigation. Before long secrets start to emerge, revealing a sinister web of sins among the original seven friends. The killer is still free. Every one of them is a suspect. And Mackenzie starts to realize that no one is innocent…

Preston does such a great job of writing an interesting story, while making it so easy to read. This book is more of a simple murder mystery. While the cover is one of my favorites, the story is my least favorite and I didn’t have that figured out until the end. Everything was going pretty well, until I hit the last page, when it went from a fascinating murder investigation to a typical teenager dramatic production. I’m glad I read it. I enjoyed reading most of it and I even liked most of the characters. But that ending just did it in for me! If you like Natasha Preston, then I definitely suggest reading this book to round out her works, but this isn’t the first one I’d recommend to someone who has never read her books. 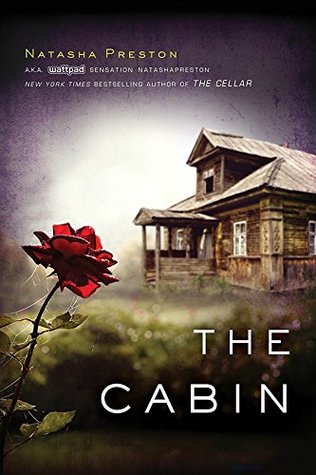 I am so excited to share with you the cover of Natasha Preston’s upcoming novel The Lake! This one comes out on March 21, 2021.  This one is about a 𝒔𝒖𝒎𝒎𝒆𝒓 𝒄𝒂𝒎𝒑 𝒇𝒊𝒍𝒍𝒆𝒅 𝒘𝒊𝒕𝒉 𝒅𝒂𝒓𝒌 𝒔𝒆𝒄𝒓𝒆𝒕𝒔.

Esme and Kayla once were campers at Camp Pine Lake. Now they’re back as counselors-in-training. Esme loves the little girls in her cabin and thinks it’s funny how scared they are of everything—the woods, the bugs, the boys . . . even swimming in the lake. It reminds her of how she and Kayla used to be, once. Before . . .

Because Esme and Kayla did something terrible when they were campers. Something they’ve kept a secret all these years. They vow that this summer will be awesome. Two months of sun, s’mores, and flirting with the cute boy counselors. But then they get a message:

The secret they’ve kept buried for so many years is about to resurface. 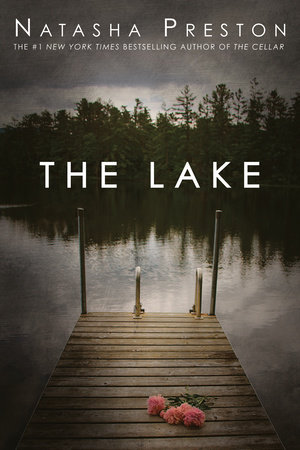 UK native Natasha Preston grew up in small villages and towns. She discovered her love of writing when she stumbled across an amateur writing site and uploaded her first story and hasn’t looked back since. 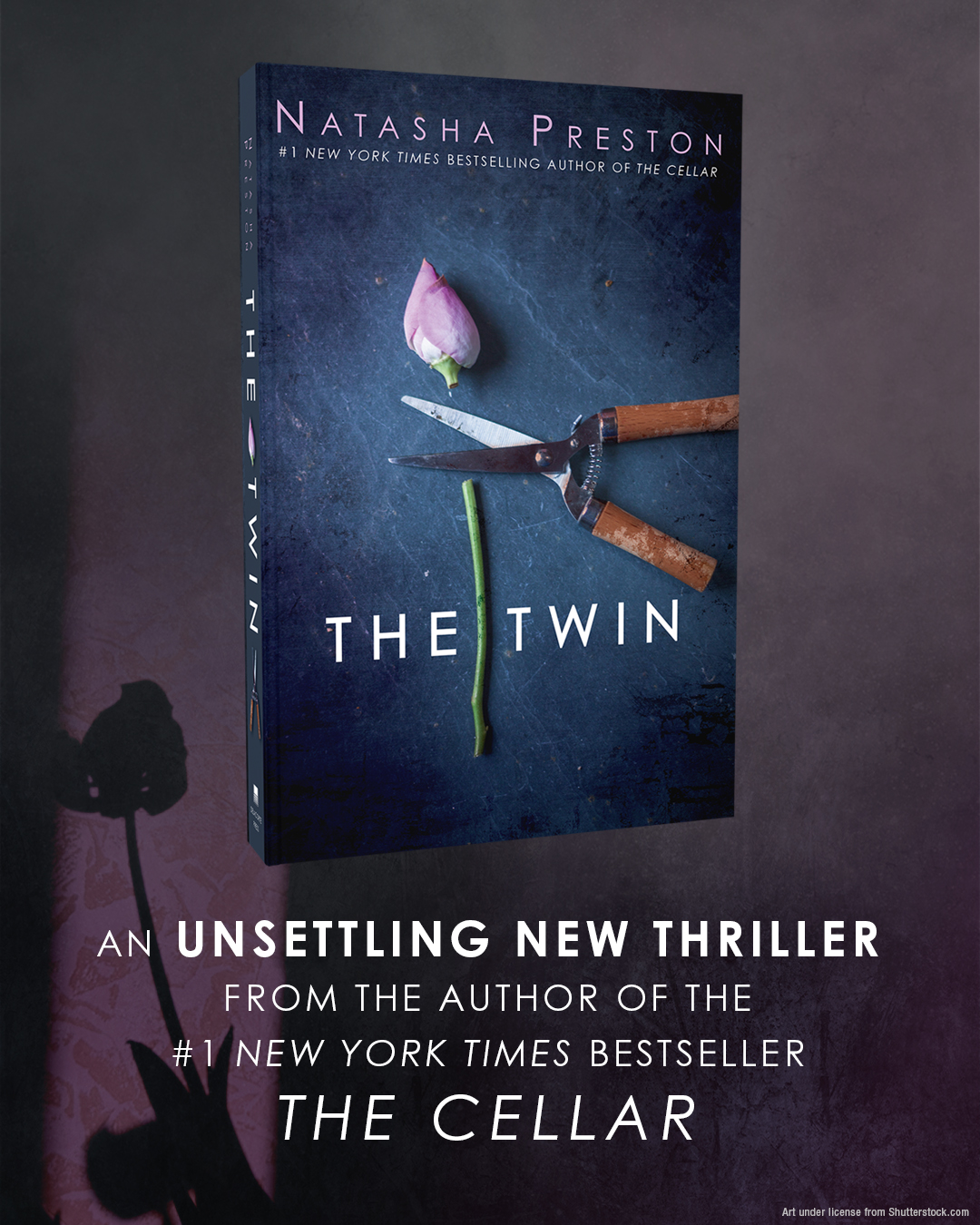 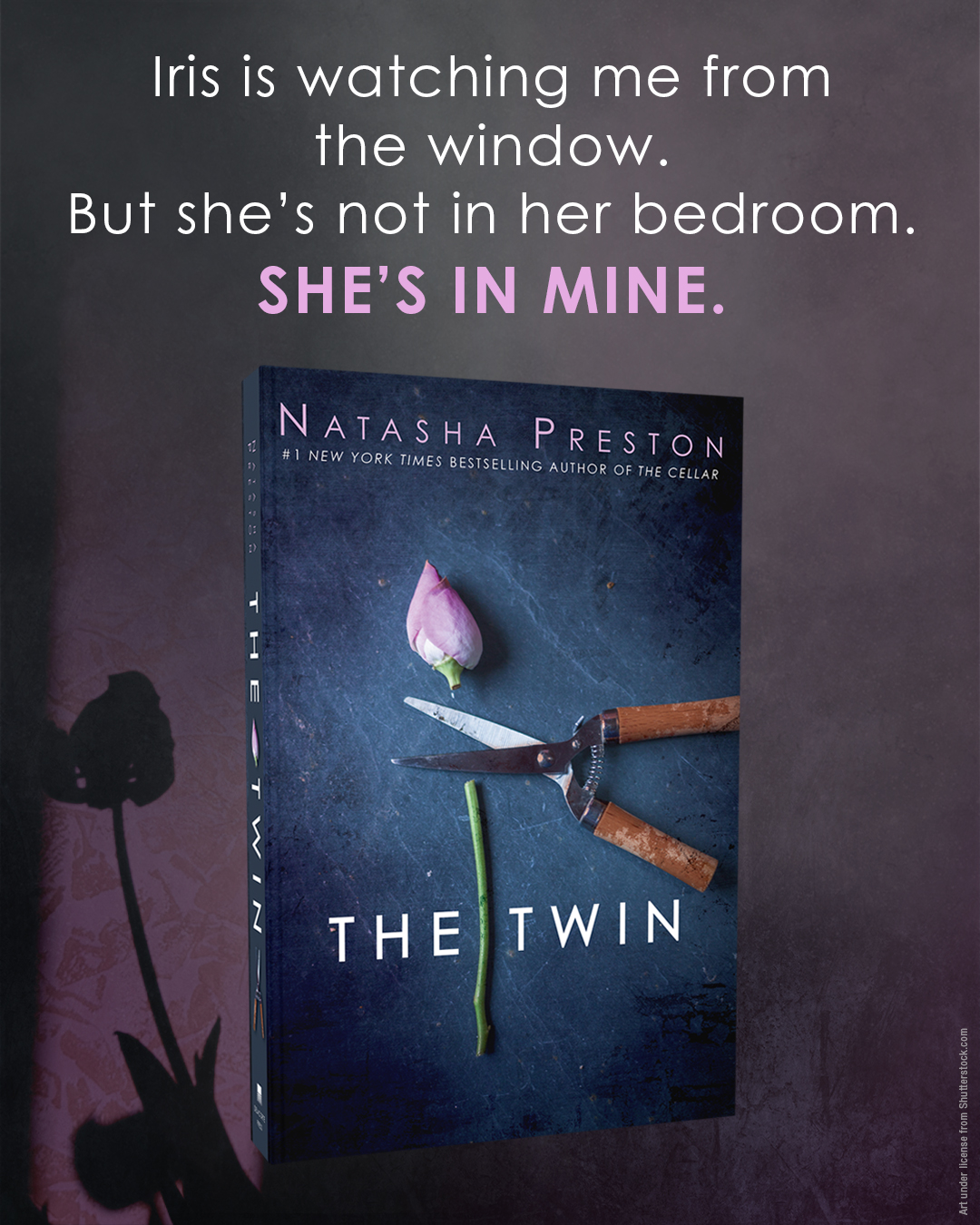