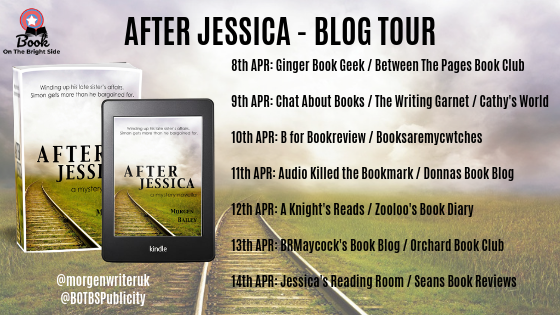 Today I get to help end the blog tour for After Jessica by Morgen Bailey! I share my review of this novella.

Jessica is an ordinary girl who comes across extraordinary circumstances and pays for them with her life. As well as identifying her body, her brother Simon then has to wind up her affairs but gets more than he bargains for. Who is Alexis, and why are Veronica and Daniel searching for her? Why is there a roll of cash in Jessica’s house, and what’s the connection between his sister and Alexis? 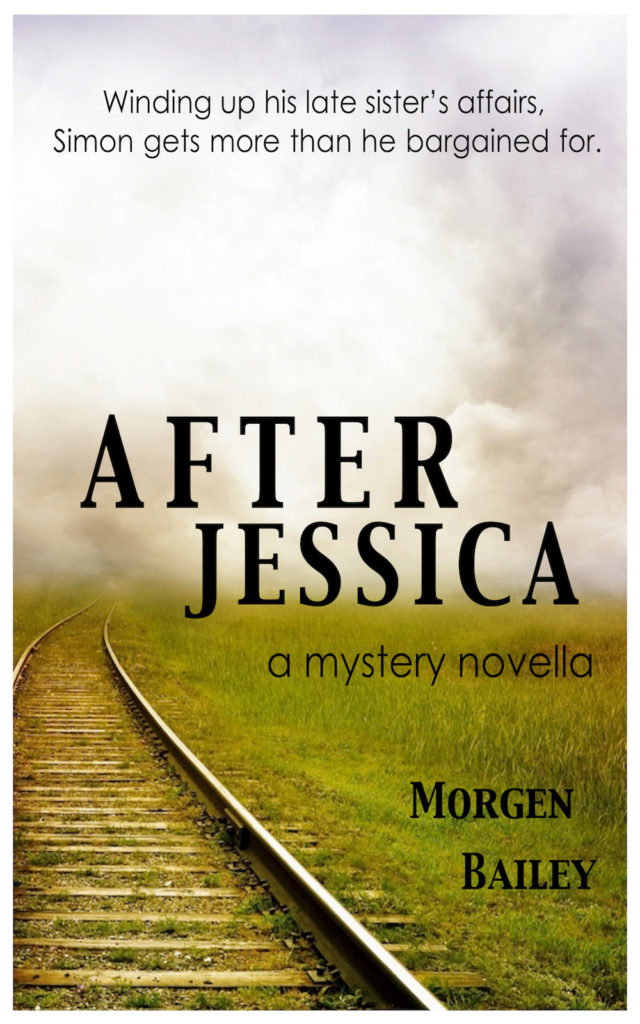 After Jessica is a short novella written by Morgen Bailey that pulls you in from the beginning and we have multiple mysteries throughout.  The chapters are extremely short and the story is fast paced.  You will want to keep reading to see what will happen!

The chapters are from multiple points of view (a favorite of mine!) and they start out disconnected, but as the novella progresses, they all wind up interconnected. Readers of thrillers/mysteries will most likely figure out the connections early on, I did.  But it did not end my enjoyment of the novella.  I wanted to see how these characters figured out the outcome. I liked and was invested in these characters, even the ‘unlikable’ Daniel, but you can understand his reasoning!

Reader beware: After Jessica ends on a cliffhanger!  Ms. Bailey, I am ready for the continuation of this novella.  I really hope you are planning to continue the story and I want to know what will happen next: Because ‘After Jessica’ is just the beginning!

After Jessica is recommended. 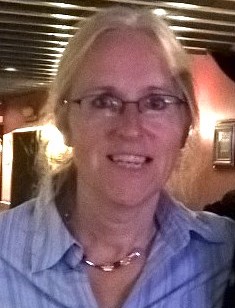 Morgen Bailey (Morgen with an E) is an author (of novels, short stories, writing and editing guides), freelance editor (for publishers and indie authors), writing tutor (in person and online), Writers’ Forum magazine ‘Competitive Edge’ columnist, blogger, speaker, and co-founder of Northants Authors. The former Chair of three writing groups, she has judged the H.E. Bates Short Story Competition, RONE, as well as the BBC Radio 2, BeaconLit, and Althorp Literary Festival children’s short story competitions. She also runs her own monthly 100-word competition. 2018 events include talks and workshops at Troubador’s Self Publishing Conference speakers, workshops and panels at Delapre Book Festival, interviewing and workshops at BeaconLit, and NAWG Fest with her ‘Editing your Fiction’ weekend residential course. Morgen can be found on Twitter, Facebook, and many others. Her blog is http://morgenbailey.wordpress.com, and email address morgen@morgenbailey.com.

Today I share my review for the novella Christmas Spirit by Nicola May.  This is an enjoyable one that will help get you into the Christmas Spirit! There is also an international giveaway going on!

It’s two days before Christmas – and Evie Harris finds herself both manless and jobless. After a chance encounter with handsome Greg (and egged on by her toy-boy-eating friend, Bea) she agrees to work at a homeless shelter on Christmas Day.
Striking up an unlikely friendship with homeless Yves, Evie begins an unwitting journey of spiritual awakening, all set against the sparkling winter backdrop of London landmarks.

A New Year’s Eve revelation is on its way . . . but will it leave Evie with a happy heart, or will she allow the pre-Christmas past to dictate her future? 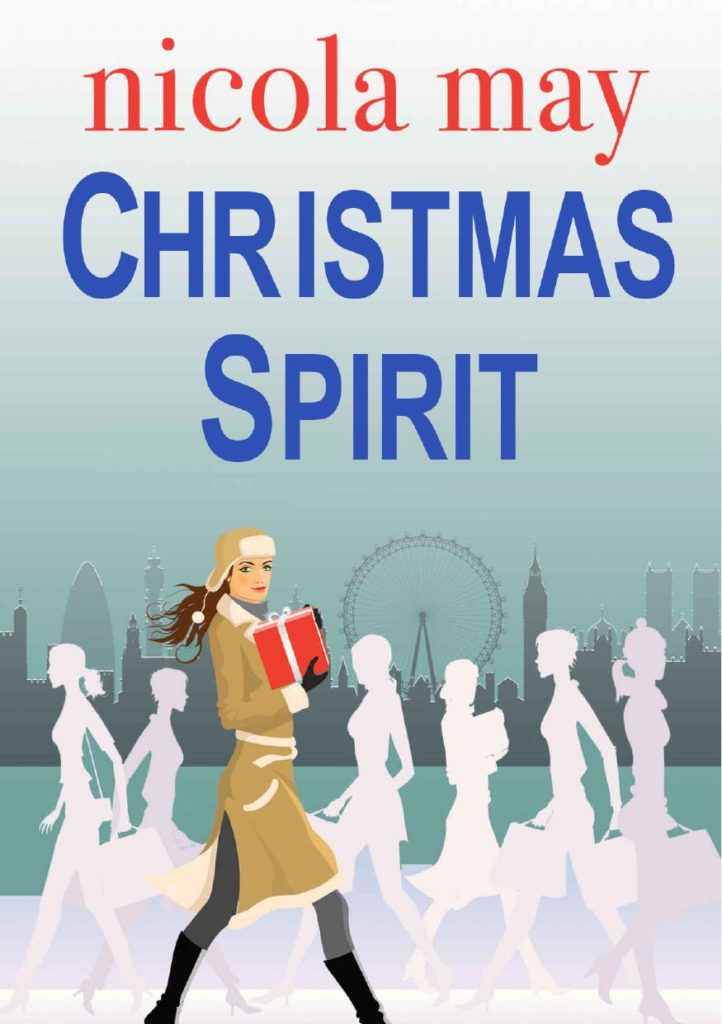 This was a quick read to get you into the spirit of Christmas! Christmas can be such a crazy time and we can forget what the true meaning of Christmas is about: Helping others.  This story focuses on the helping of others while helping Evie to grow herself. She starts off the story without a job and left by her boyfriend.  She feels pity for herself, but the invite to volunteer at a homeless shelter was just what she needed.  (And yeah, ok, Greg is nice to look at too!)

Evie meets a homeless man Yves who she helps and in return he helps her!  This is a great short story that has a happy ending. This will be sure to help you get into the Christmas spirit! 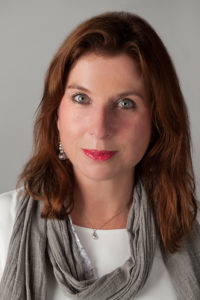 Nicola May lives near the famous Ascot racecourse with her black-and-white rescue cat, Stan.  Her hobbies include watching films that involve a lot of swooning, crabbing in South Devon, eating flapjacks – and, naturally, enjoying a flutter on the horses.

Nicola likes to write about love, life and friendship in a realistic way, describing her novels as ‘chicklit with a kick’.

She has written eight novels, with Christmas Spirit being her first novella.

*Terms and Conditions –Worldwide entries welcome. Please enter using the Rafflecopter box above. The winner will be selected at random via Rafflecopter from all valid entries and will be notified by Twitter and/or email. If no response is received within 7 days then I reserve the right to select an alternative winner. Open to all entrants aged 18 or over. Any personal data given as part of the competition entry is used for this purpose only and will not be shared with third parties, with the exception of the winners’ information. This will passed to the giveaway organiser and used only for fulfilment of the prize, after which time I will delete the data. I am not responsible for despatch or delivery of the prize. 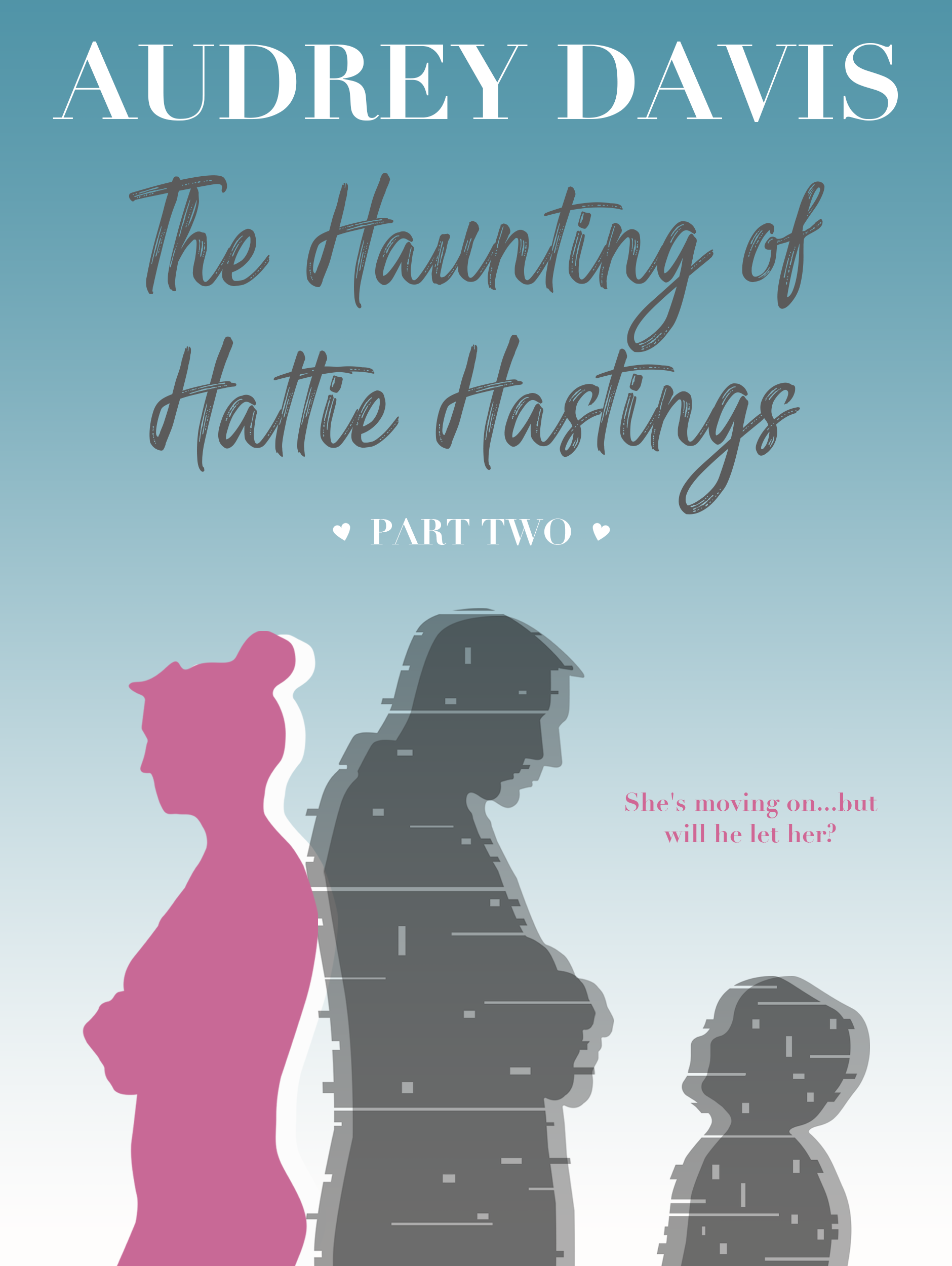 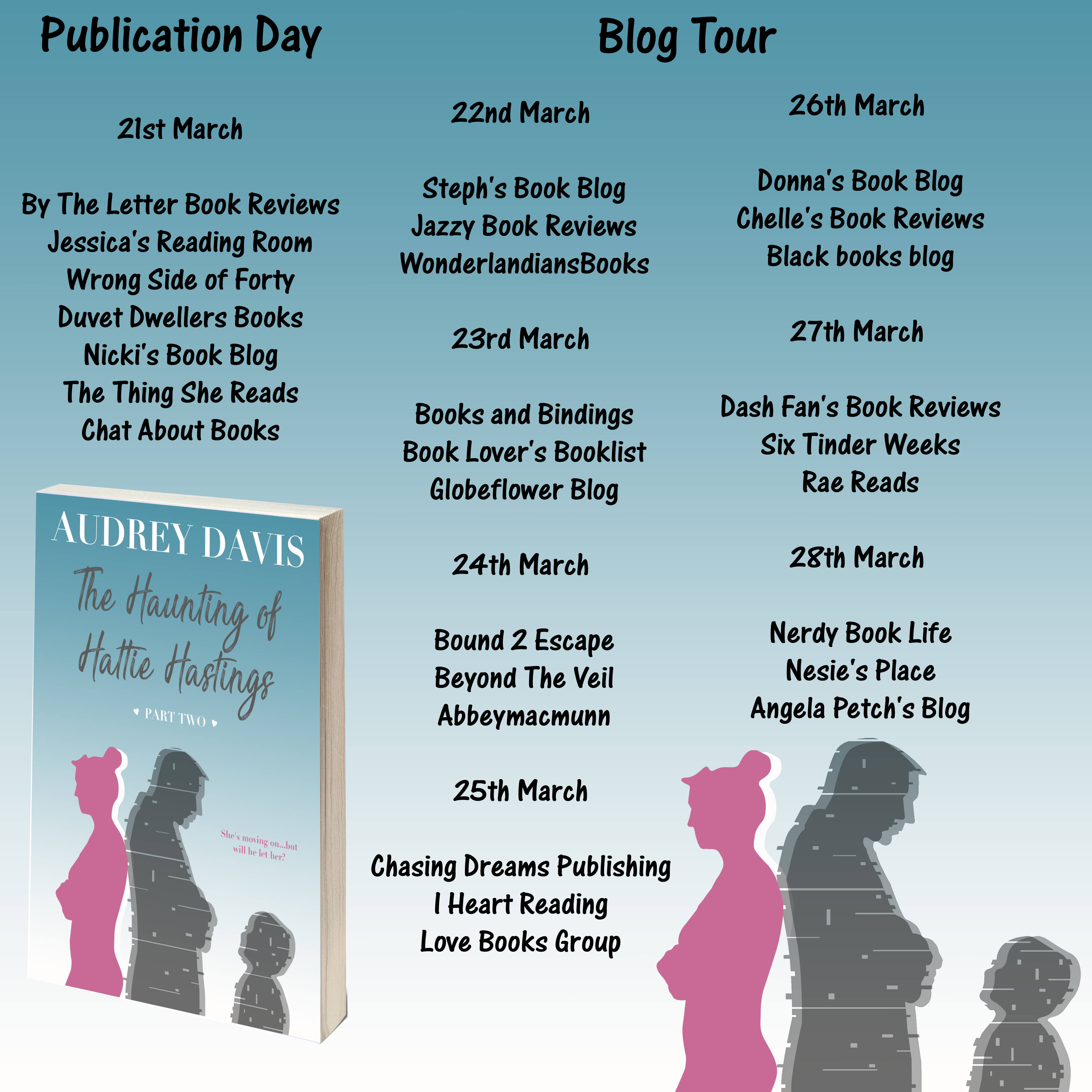