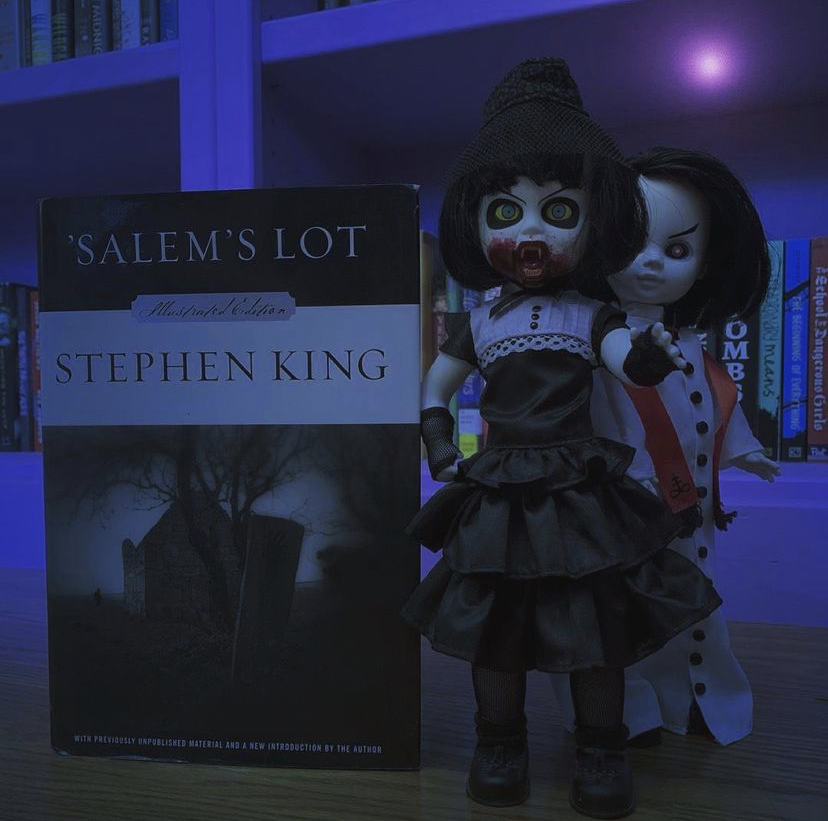 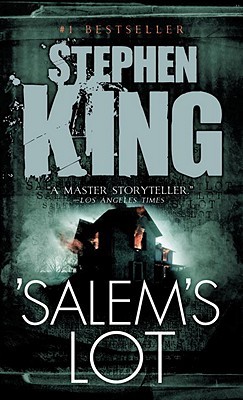 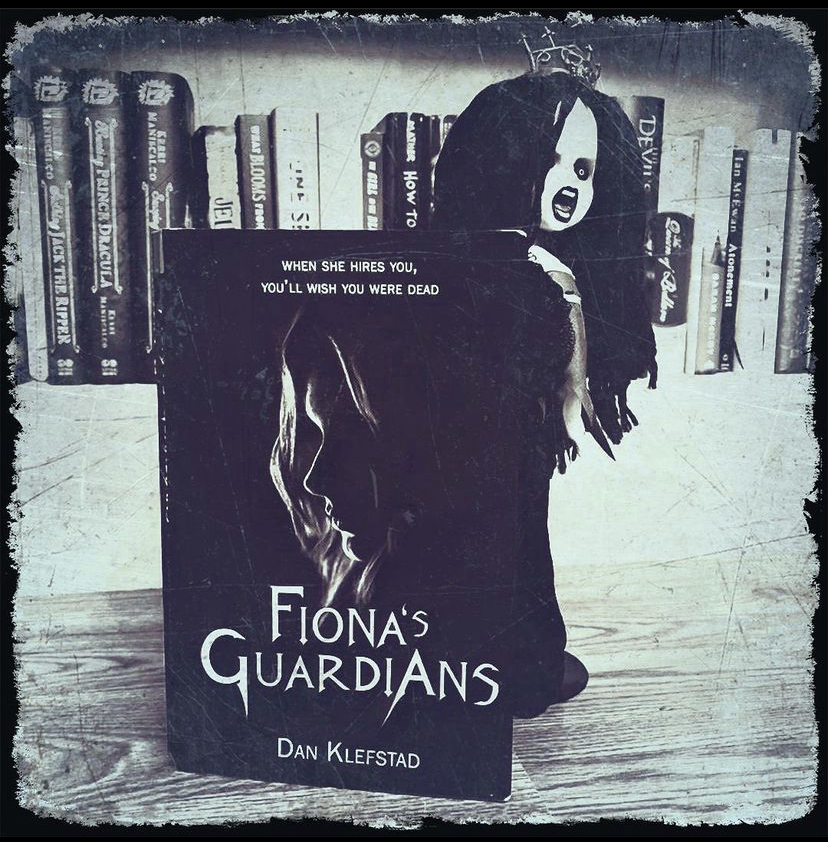 Jessica gave her review for Fiona’s Guardian’s last October and now it is Kim’s turn to review it!  Jessica’s 4 star review is here.

I do love a good vampire. I know that most are supposed to be the evil, ugly Nosferatu type, but the sexy ones are just so much more interesting! And y’all know I do love an ancient order of monks working secretly within the Vatican. But unfortunately, I got really frustrated with reading this book.  And I think the frustration is more of a compliment than it is a criticism: I want more. I want more detail, more information, more background. I think this story should be stretched into a series. I feel like the story is so big and had so many cool places to go that it was a disservice to scrunch it down into just one book. By not including more detail, there were so many places where I felt that I skimmed. The story is great, the characters are interesting, I just need more! 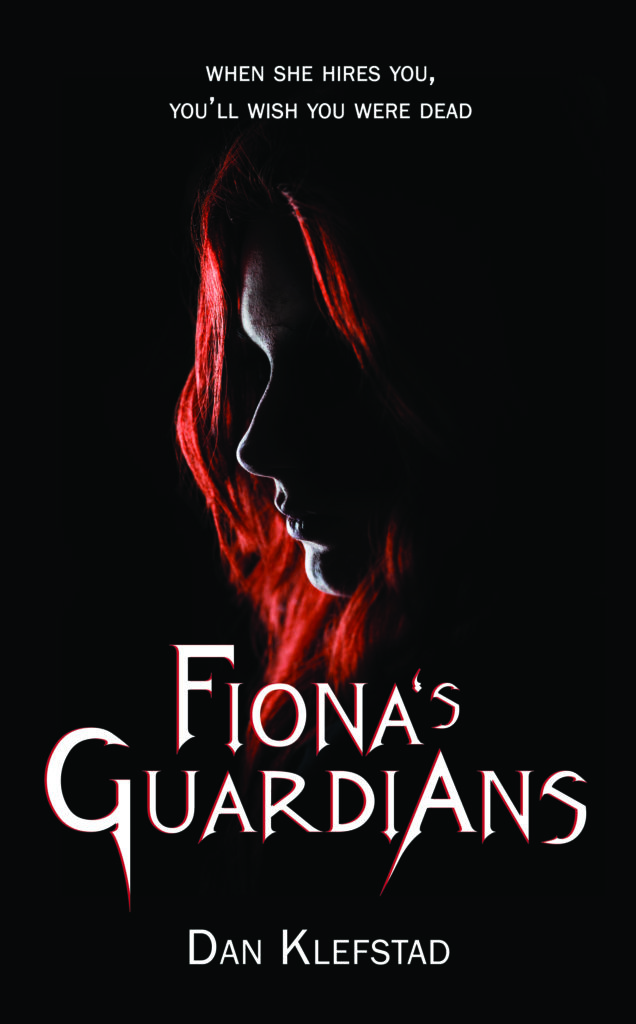