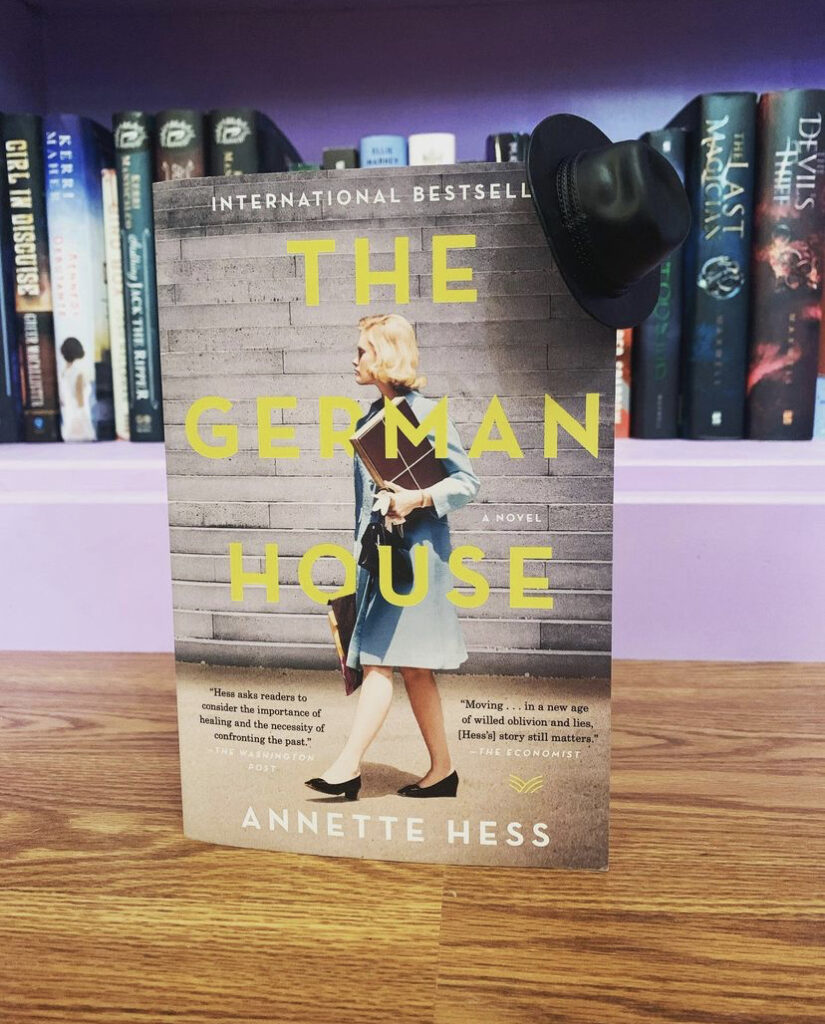 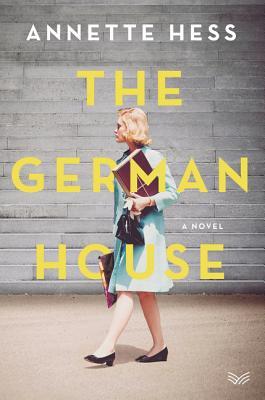 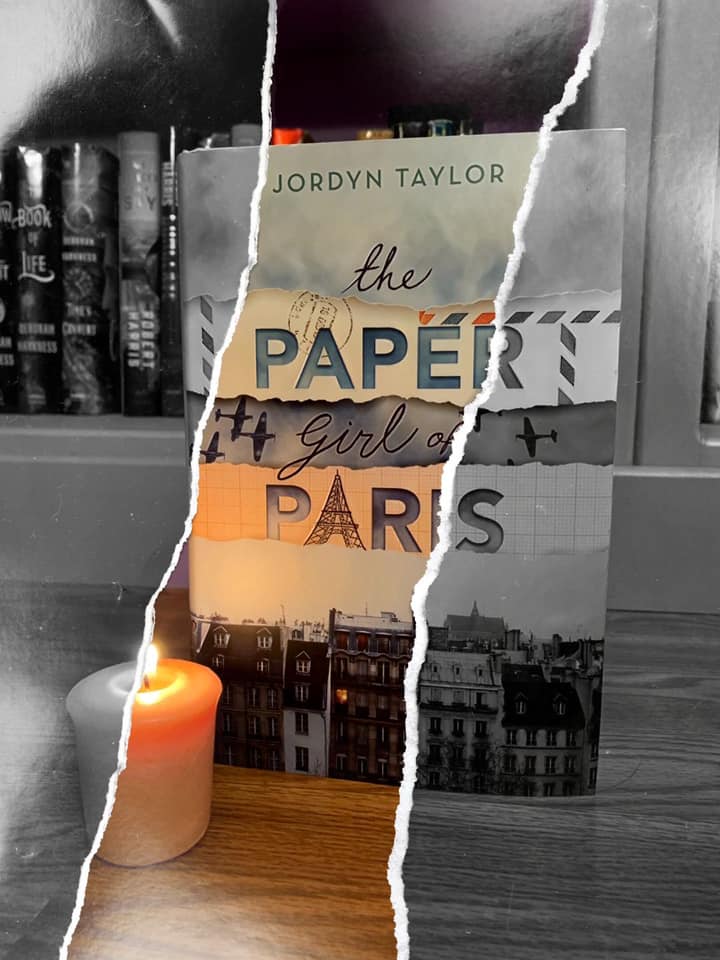 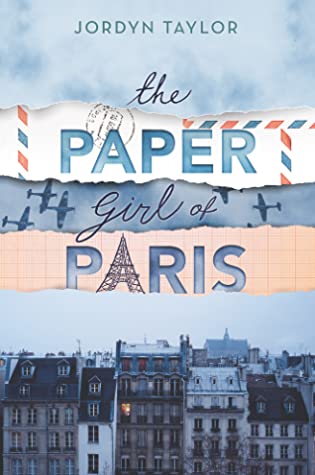 Today Kim is bringing you a video review of The Secret Room  by Cynthia Mercati. 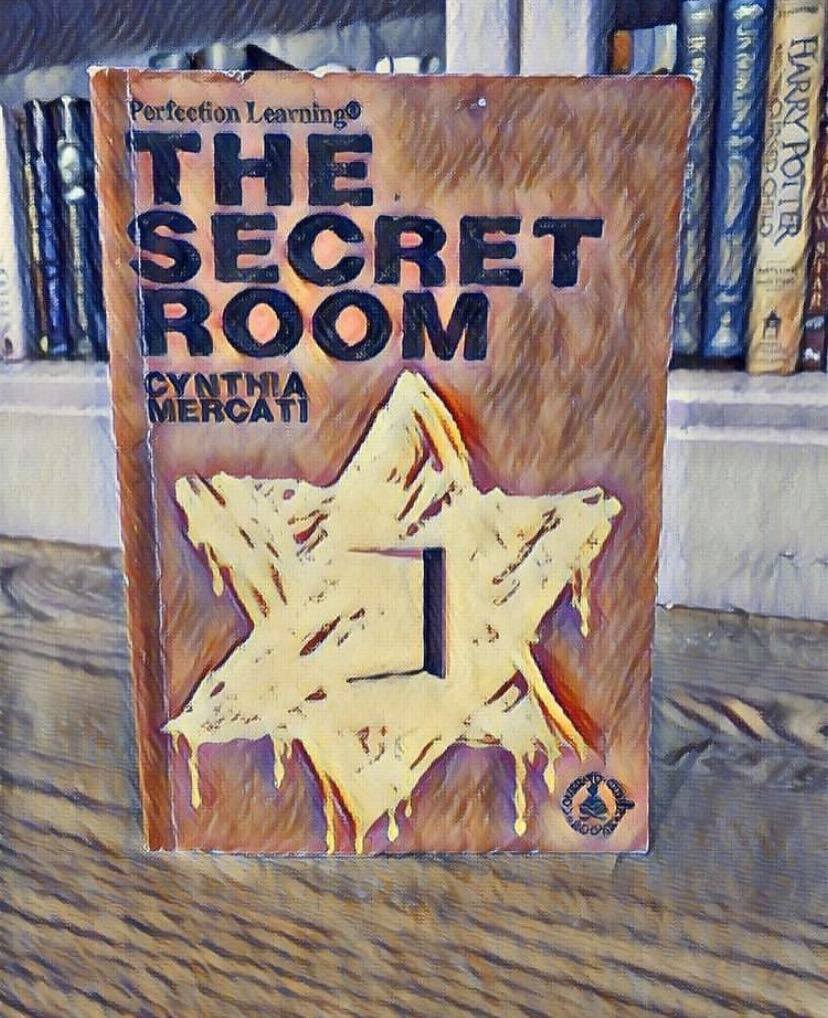 Annie of Holland learns about her values and the importance of hope and memories while helping care for a Jewish family hiding in her father’s church during WWII. 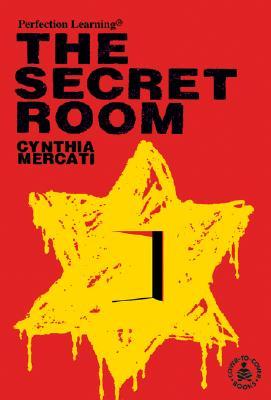