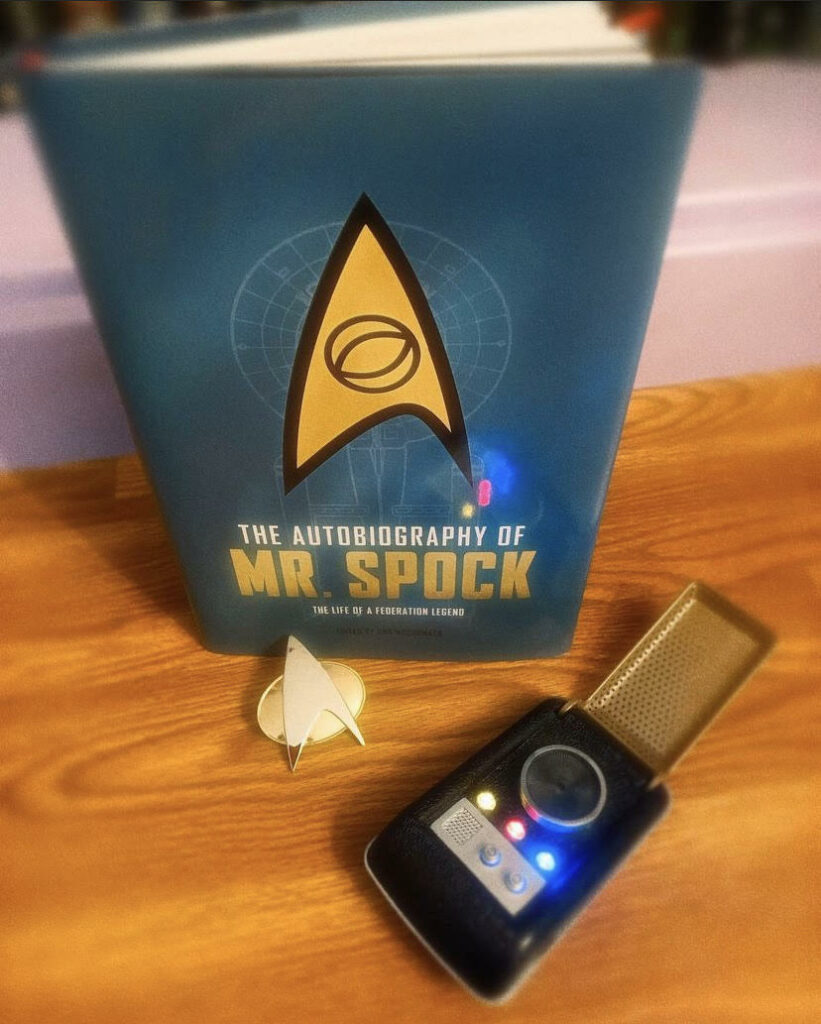 Fictional autobiography of the iconic Star Trek character, told in his own words and telling the story of his life, including his difficult childhood, his adventures on the Enterprise, and his death and resurrection on the Genesis Planet.

The Autobiography of Mr. Spock tells the story of one of Starfleet’s finest officers, and one the Federations most celebrated citizens. Half human and half Vulcan, the book, written in Spock’s own words, follows his difficult childhood on the planet Vulcan; his controversial enrollment at Starfleet Academy; his adventures with Captain Kirk and the crew of the Starship Enterprise; his diplomatic triumphs with the Klingons and Romulans; and his death and amazing resurrection on the Genesis Planet. We meet the friends he’s made, the women he loved, and experience the triumphs and tragedies of a life and career that spanned a century. Despite his alien blood, his struggle to find his place in the universe is one we can all relate to.

I was so excited to finally read this! Everyone who even remotely likes Star Trek should definitely read this book! Spock is easily one of my favorite characters and his complicated, internal struggle is laid out perfectly in these pages. It was good to see an author have a true sense of a character, as opposed to so many who seem to wing it and miss the mark entirely. I appreciated how she included the more modern franchises without making them a huge priority. Spock came to life in this book and it felt like a true autobiography written by an experienced and complex person. Even as a Vulcan, he allowed his feelings to shine while also reigning them in so they didn’t muddle everything.

My only real issues are the obvious acknowledgment of the Kelvin timeline, which actually made me angry, and the seeming glance over of James T. Kirk. After all their years together, I wish more had been written. Because of that, this story just felt incomplete. But I still really enjoyed it and I hope to continue to read the autobiographical series! 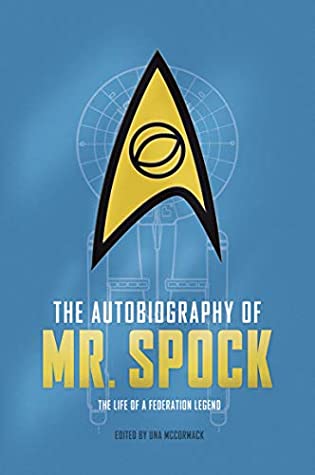