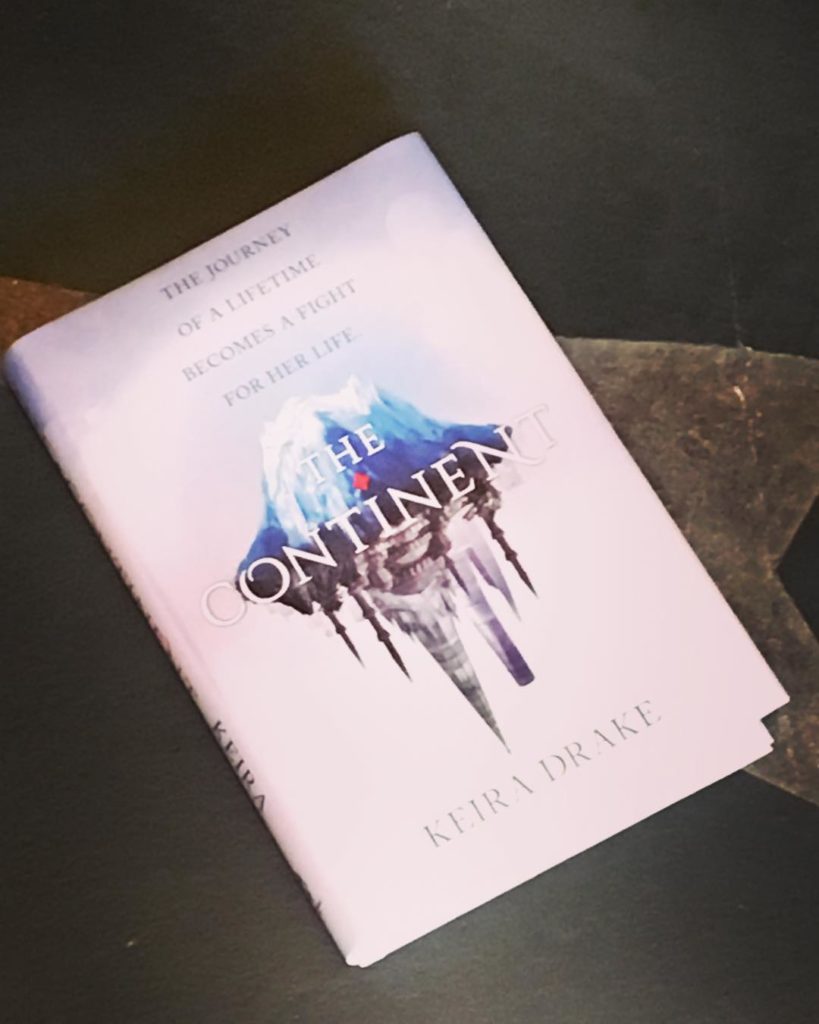 For her sixteenth birthday, Vaela Sun receives the most coveted gift in all the Spire—a trip to the Continent. It seems an unlikely destination for a holiday: a cold, desolate land where two nations remain perpetually locked in combat. Most citizens lucky enough to tour the Continent do so to observe the spectacle and violence of battle, a thing long vanished in the peaceful realm of the Spire. For Vaela, the war holds little interest. As a smart and talented apprentice cartographer and a descendent of the Continent herself, she sees the journey as a dream come true: a once-in-a-lifetime opportunity to improve upon the maps she’s drawn of this vast, frozen land.

But Vaela’s dream all too quickly turns to nightmare as the journey brings her face-to-face with the brutal reality of a war she’s only read about. Observing from the safety of a heli-plane, Vaela is forever changed by the sight of the bloody battle being waged far beneath her. And when a tragic accident leaves her stranded on the Continent, Vaela finds herself much closer to danger than she’d ever imagined—and with an entirely new perspective as to what war truly means. Starving, alone, and lost in the middle of a war zone, Vaela must try to find a way home—but first, she must survive.

I found this book at the Barnes and Noble 50% Book Haul. The cover was nice and the description sounded interesting. I decided to move it up my list and read it relatively soon after buying it. It was ok. That’s the only word I can think of to use. It wasn’t bad and it wasn’t good. I had high expectations at the beginning; it had all the makings of a great story. But as the story progressed, the more disappointed I was. Vaela was a boring, rich girl. Noro could have been interesting, but Vaela brought him down. The political allegory of savagery vs. privilege was obvious and somewhat true, but when the Spire was condemned for minding its own business and not getting involved with the warfare on the Continent, I was done. Even the action was just ok. It held my attention only marginally. I was very glad when I reached the end. Snowflakes definitely won’t like this book, the ones on Goodreads made that very clear! I didn’t think it was offensive, just mediocre. I’m glad I read it, but I don’t recommend it to anyone.