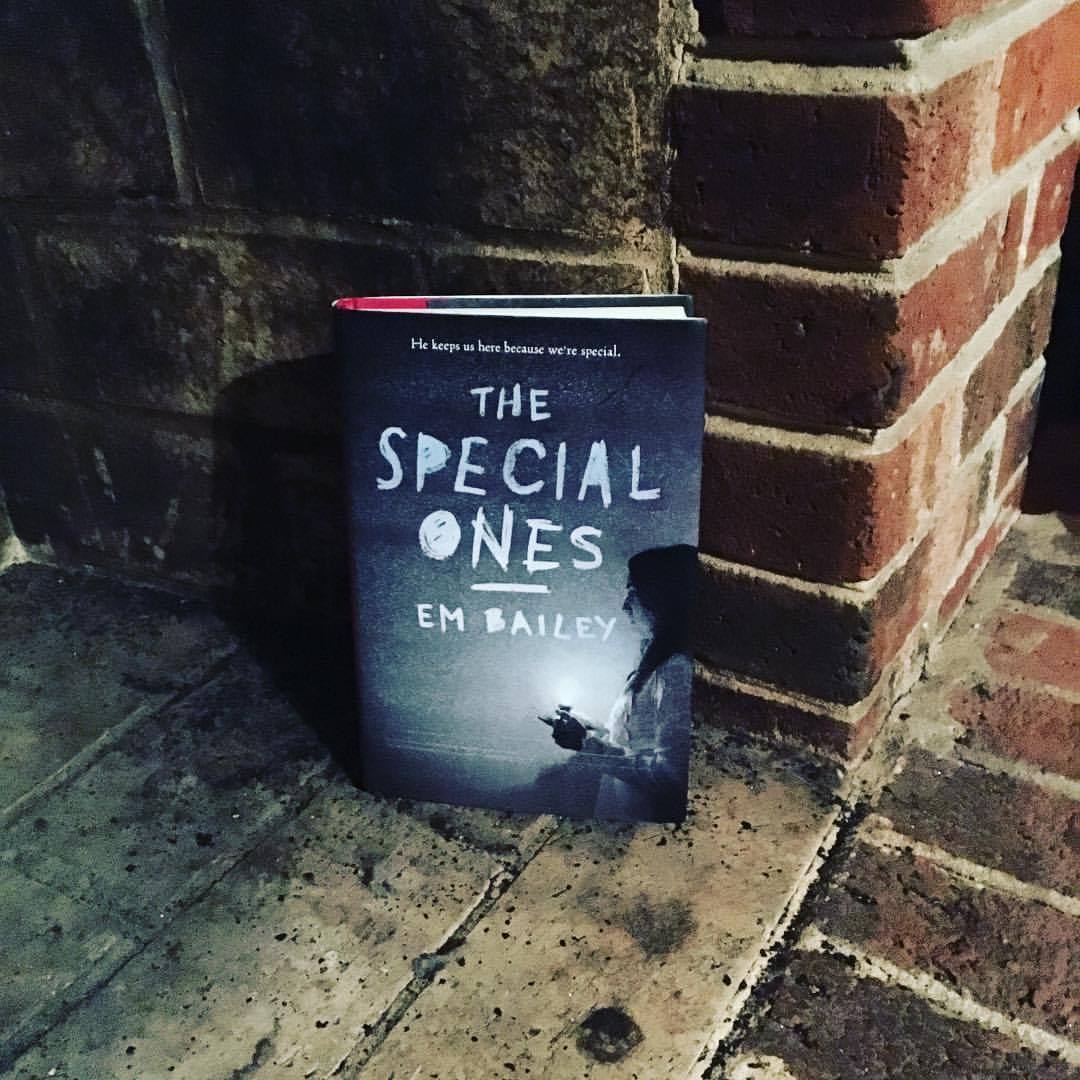 A mysterious cult leader has complete control over Esther’s life…or does he?

Esther is one of the Special Ones: four young spiritual guides who live under his protection in a remote farmhouse. The Special Ones are not allowed to leave, but why would they want to? They are safe from toxic modern life, safe from a meaningless existence, safe in their endless work. He watches them every moment of every day, ready to punish them if they forget who they are—and all the while, broadcasting their lives to eager followers on the outside.

Esther knows that if she stops being Special, he will “renew” her. That means being replaced with another Esther. Nobody knows what happens to the Special Ones who are taken away from the farm for renewal, but Esther fears the worst. She also knows she’s a fake. She has no ancient wisdom, and is deeply troubled about her life in captivity. But like an actor caught up in an endless play, she must keep up the performance if she wants to survive long enough to escape.

To be 100% honest, this book seemed like a rehash of The Cellar by Natasha Preston. There were a lot of similarities and it really felt like almost exactly the same story. However, there were details that were different and I still enjoyed reading this book very much!

The first half of the book was definitely stronger than the second half. I enjoyed reading about the specifics of the kidnappings and imprisonment of the Special Ones and I liked learning about the nature of the delusion in which he has immersed himself. But, I was left feeling a bit disappointed about the photograph from which he got his inspiration. Who were these people? Why was that photo so important? What kind of research did he do? How did he know their names? We’ve had this discussion before, I’m a historian and you can’t leave me dangling like that! I need more information! Em, I’d like to formally request a book exclusively about those people in the photograph. Thank you.

The ending did get a little slow, but I liked the way the story resolved itself. I would recommend this book to anyone who enjoys a good psychological thriller or anyone who loves Criminal Minds. Yes, I did try to do some behavioral analysis on this book . . . it kept me stumped so I think that’s the sign of a stirring story! Definitely worth 4 stars! 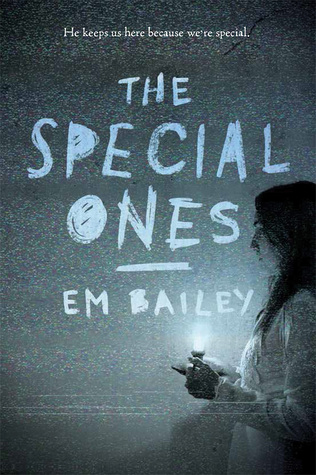