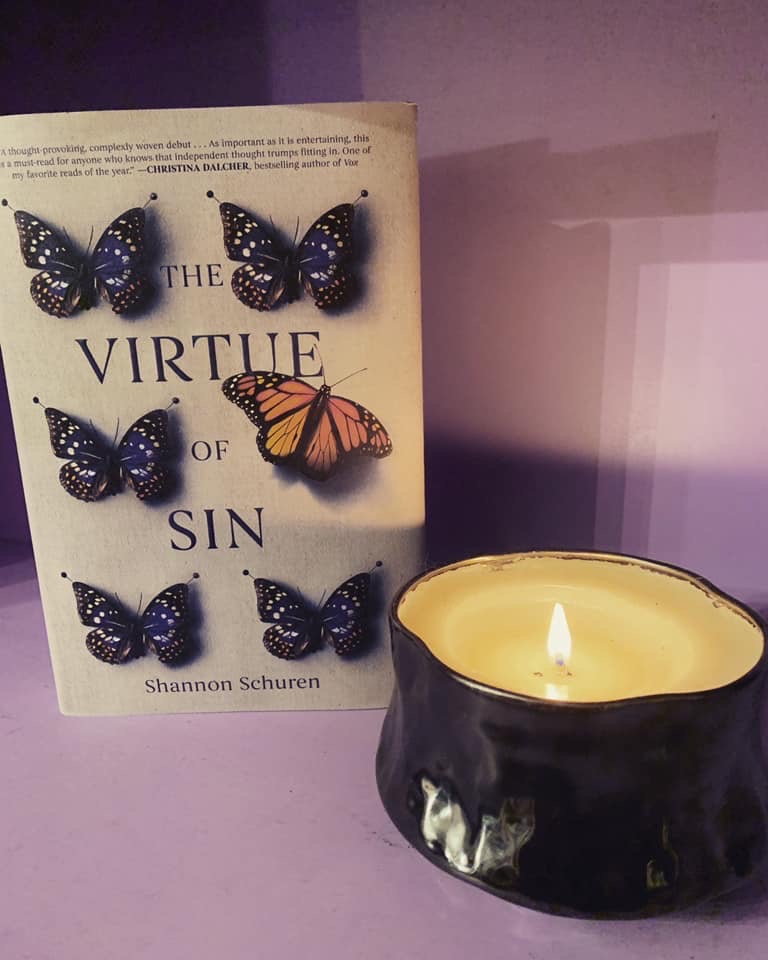 A novel about speaking out, standing up, and breaking free.

Miriam lives in New Jerusalem, a haven in the desert far away from the sins and depravity of the outside world. Within the gates of New Jerusalem, and under the eye of its founder and leader, Daniel, Miriam knows she is safe. Cared for. Even if she’s forced, as a girl, to quiet her tongue when she has thoughts she wants to share, Miriam knows that New Jerusalem is a far better life than any alternative. So when God calls for a Matrimony, she’s thrilled; she knows that Caleb, the boy she loves, will choose her to be his wife and they can finally start their life together.

But when the ceremony goes wrong and Miriam winds up with someone else, she can no longer keep quiet. For the first time, Miriam begins to question not only the rules that Daniel has set in place, but also what it is she believes in, and where she truly belongs.

Alongside unexpected allies, Miriam fights to learn–and challenge–the truth behind the only way of life she’s ever known, even if it means straying from the path of Righteousness.

Ok, so to start, I’ll admit that my own life experiences and education completely colored my reading and other people will totally have a different opinion of this book. This really seemed to stick out while I was reading and I wish I could say that I loved this book, but I can’t. The story itself, the mystery, the twists, I did enjoy. This book had the potential to be such a great book with a fascinating cult, and amazing plot . . . But the thing that ruined it for me was the author’s own ignorance about the subject matter. Schuren obviously never grew up going to church or learning the Bible. It felt like she took all the propaganda that’s out there about Christians and white men and Christianity, and created a story that she thinks is close to reality. Some people may have just read it and accepted it as the way Christians are with a nod to the fact that it’s a cult so it’s probably not everybody.

I am not one of those people. I grew up with Bible lessons included in every subject everyday, Bible classes from preschool to college, church multiple times on Sunday, chapel almost everyday . . . And I noticed all the small things that didn’t work. No self respecting Christian, cult or not, would name a girl Delilah . . . She was the whore that brought Samson to sin. That’s like naming a girl Jezebel and ignoring that she was the most hated woman in the entire Bible. Bible verses were taken out of context or misinterpreted all together. The idea that women should be seen and not heard; dude my parents encouraged free thinking like you would not believe and they are legit the most sincere Christians I know!

As for the “feminist” side of things, every time one of the girls tried to point out how oppressed they are and how few choices they have, it was then pointed out that the boys were pretty much in the same position. But then, the story started wrapping up and I was enjoying most of the plot, boom, it was like a switch was flipped in Caleb’s head and he became a misogynist. Suddenly, this girl he loved and respected and valued became a stupid trouble maker, out of thin air. It was like Schuren realized that the oppression angle wasn’t working so we had to fix it and on one page, his character did a complete 180.

Everything just felt disjointed and unrealistic and preachy. As I said, the story itself wasn’t bad and I would have loved to get all involved in the twists, but all those little things just kept distracting me. I can’t really say that I recommend this book to anybody. 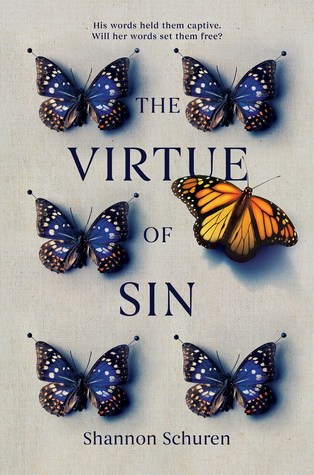