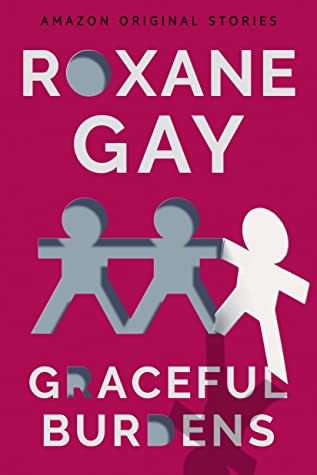 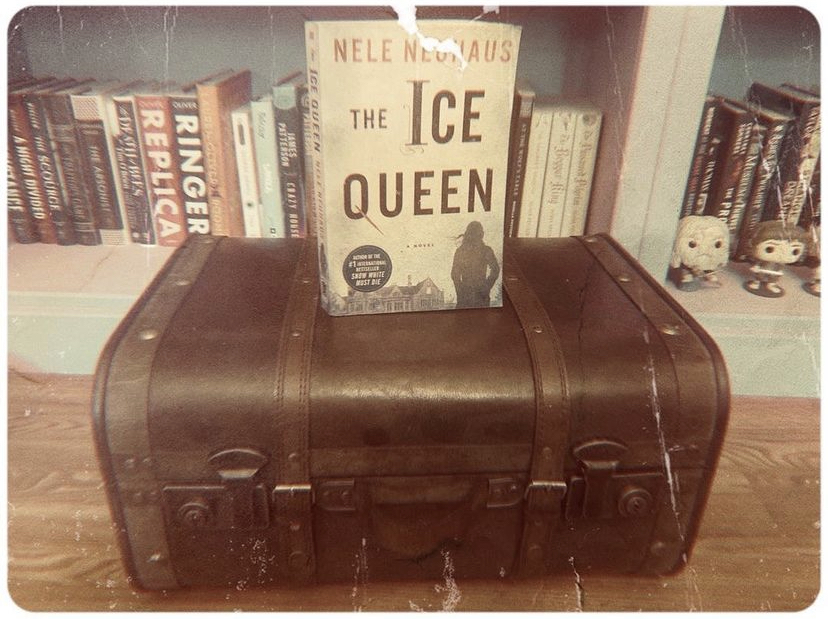 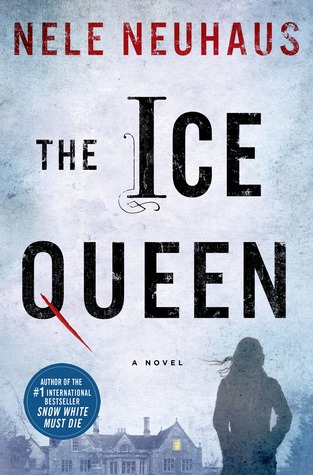 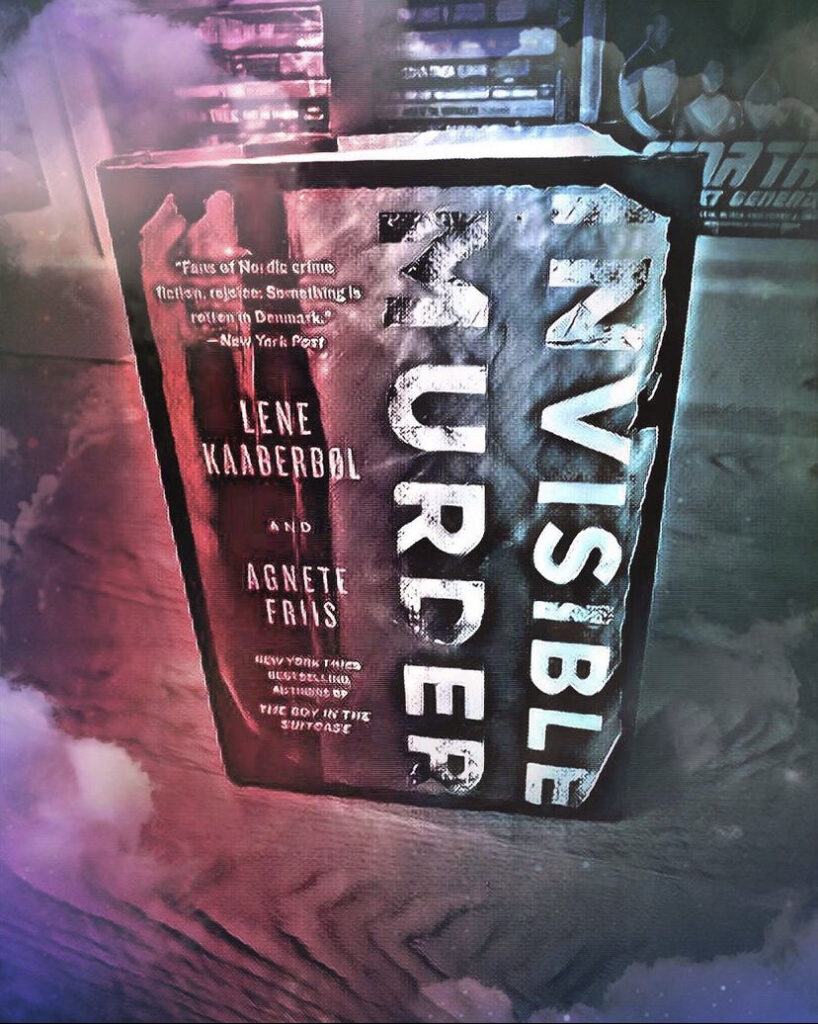 Scavenging hospital ruins in northern Hungary, two Roma boys stumble on something more valuable than usual black market finds. The chain of events threatens many lives. In Denmark, Red Cross nurse Nina Borg puts her life and family on the line when she treats Hungarian Gypsies living illegally in a Copenhagen garage. What are they hiding? What makes them so sick?

Meh. I bought this book because it promised an old Soviet hospital, but it only showed up for a couple pages. So yeah. The rest was just kinda meh. The characters were the most interesting part, but even they were kinda flat. And just when I thought everything was gonna explode, it just fizzled. The resolution was incredibly anticlimactic. Plus, the motivation for the entire book was political, but not even interesting political. Basically just a Karen who had too much time on her hands … and I’m not even kidding. Did it hold my attention? Mostly, which is why it’s getting 3 stars instead of 2. But would I recommend it or even say that I enjoyed it? Nope, not really. 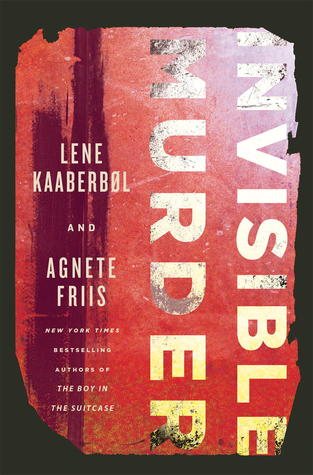