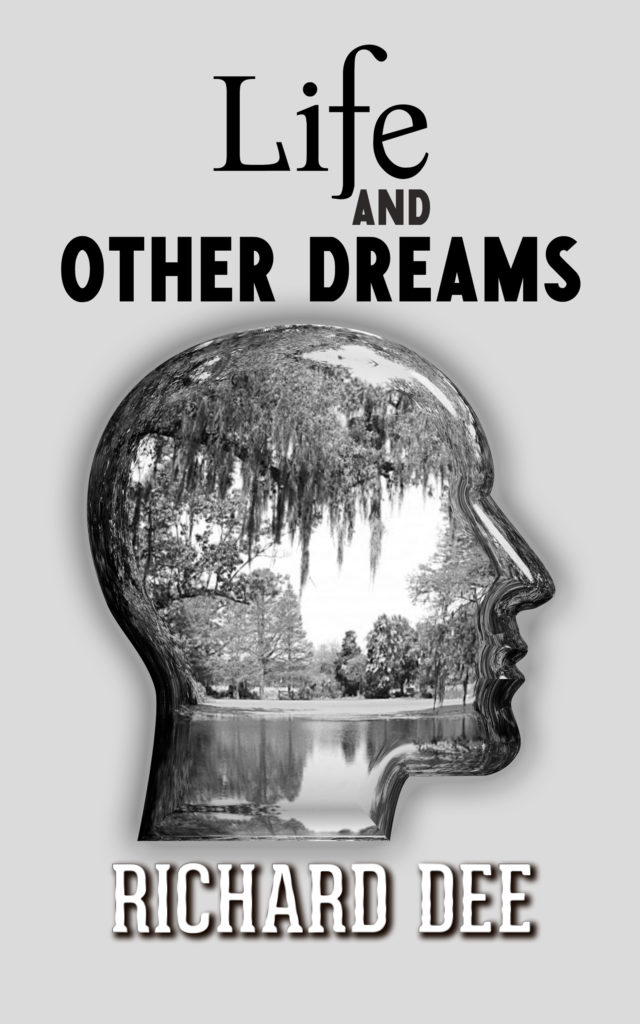 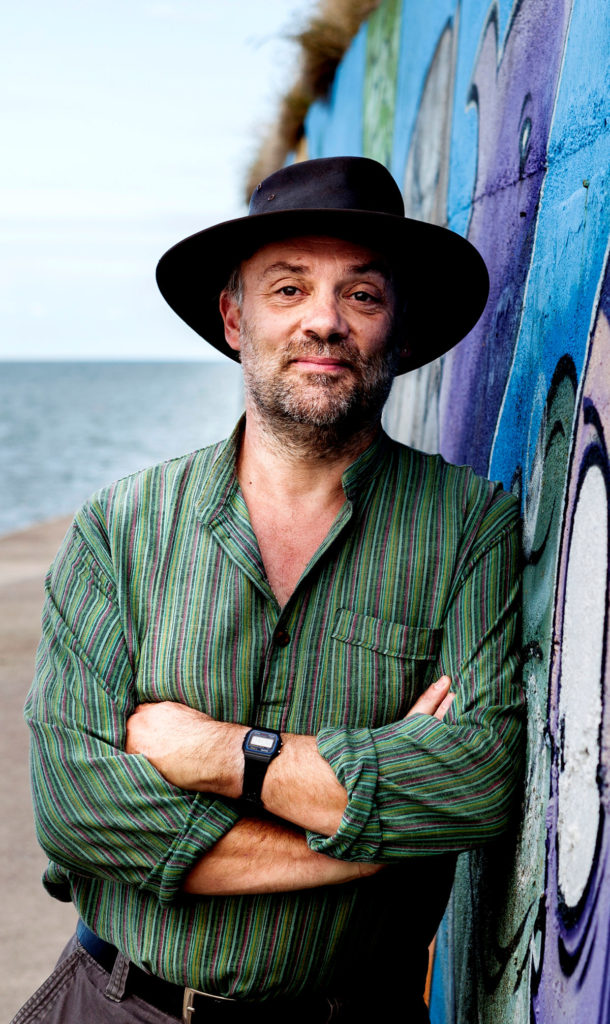 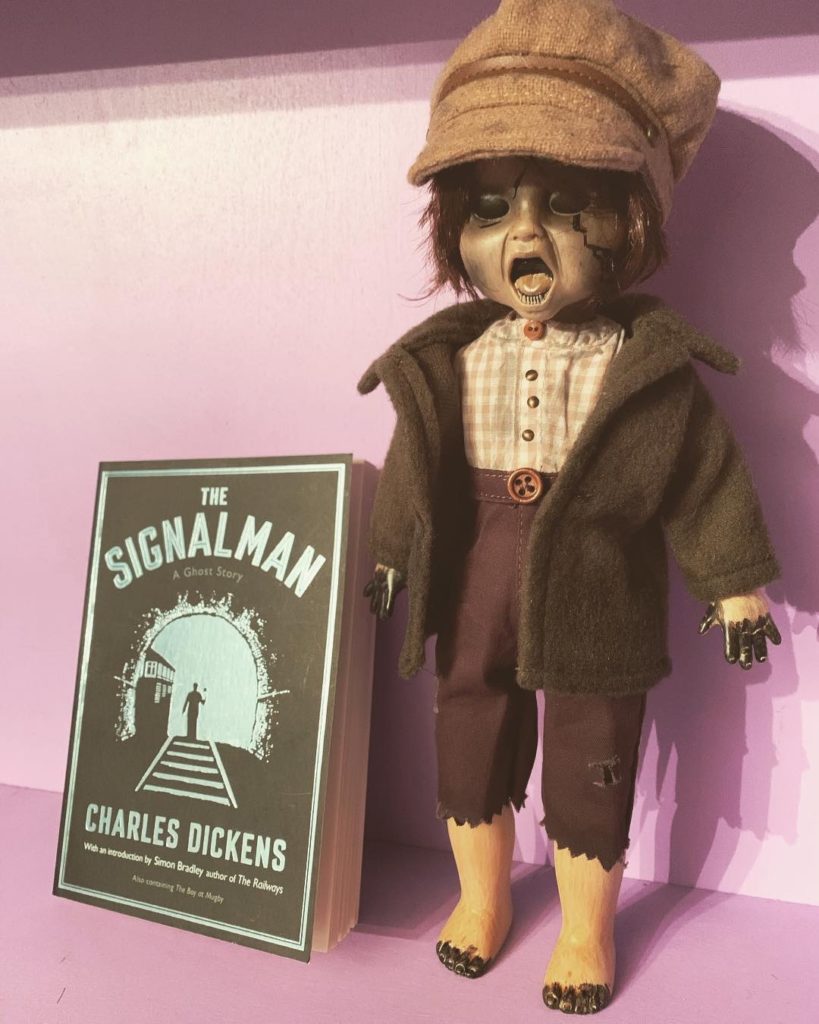 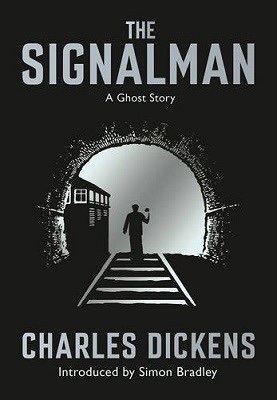 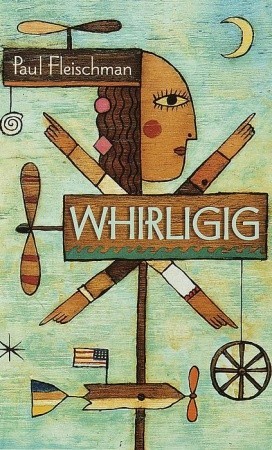 When sixteen-year-old Brent Bishop inadvertently causes the death of a young woman, he is sent on an unusual journey of repentance, building wind toys across the land.

In his most ambitious novel to date, Newbery winner Paul Fleischman traces Brent’s healing pilgrimage from Washington State to California, Florida, and Maine, and describes the many lives set into new motion by the ingenious creations Brent leaves behind.

Paul Fleischman is the master of multi-voiced books for younger readers. In Whirligig he has created a novel about hidden connections that is itself a wonder of spinning hearts and grand surprises.

I must admit I had never heard of a whirligig until I had listened to this novel. I had seen these toys, but did not know that they were called whirligigs. Whirligig starts with Brent being a selfish and self-centered teenage boy and we see a terrible mistake he makes. Whirligig deals with the punishment he is given and we see his growth and maturity rise as the novel progresses. All of our choices and decisions affect many people, some we may not even know, and Whirligig shows this.

I listened to the Scholastic audio version which is meant to be listened to as you read the book, which I did not have. We have our narrators for the novel and also a commentator who talks about the book so the young reader will understand what is happening.

This is a good novel that would be appropriate for younger readers to help them realize that there are consequences (both positive and negative) to everything we do. Brent’s journey is one I will remember.