Against the ominous backdrop of the influenza epidemic of 1918, Annie, a new girl at school, is claimed as best friend by Elsie, a classmate who is a tattletale, a liar, and a thief. Soon Annie makes other friends and finds herself joining them in teasing and tormenting Elsie. Elsie dies from influenza, but then she returns to reclaim Annie’s friendship and punish all the girls who bullied her. Young readers who revel in spooky stories will relish this chilling tale of a girl haunted by a vengeful ghost.

Another chilling tale from Hahn! My gosh she is the queen of kids’ horror! This one seemed appropriate for the times since it takes place during the Spanish Flu pandemic of 1918. Seems a bit more romantic than covid, but I guess we’ll take what we can get.

I really liked this book. The atmosphere of Baltimore in winter and the cemetery in the snow and the mental hospital were vivid and interesting. The story was unique and satisfying and it gave me goosebumps in several places. And considering how annoying I find kids, I actually really liked Annie. She seemed sincere and relatable. My one issue is my complete and utter discomfort caused by Elsie! Hahn does this thing where she puts the nastiest kids down on paper and I spend half my time wishing they never existed! I know the point is to make them unlikable and downright unbearable … but dang, sometimes it’s just too much! But her horribleness added to the story so I was mostly ok. I would definitely recommend this to horror fans and even to kids who like the scarier stories.

To those who celebrate, Merry Christmas from Jessica, Kim, Sage, Curry, Shiva, and Joad Christopher! We hope you have a great holiday season and finally end 2020. May you find books under your tree or in your stocking! Maybe get some reading in today too.

Please stay safe and healthy for us and bring on 2021! 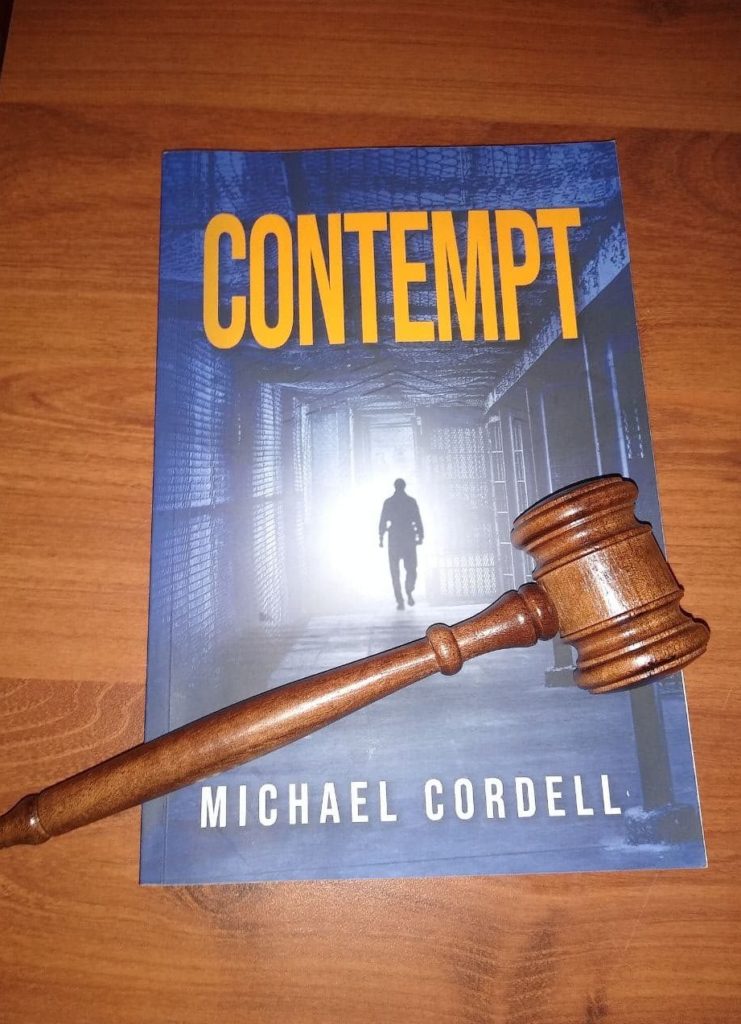 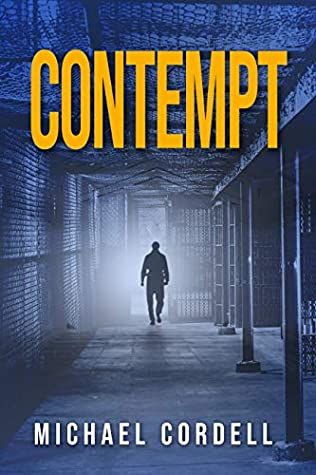