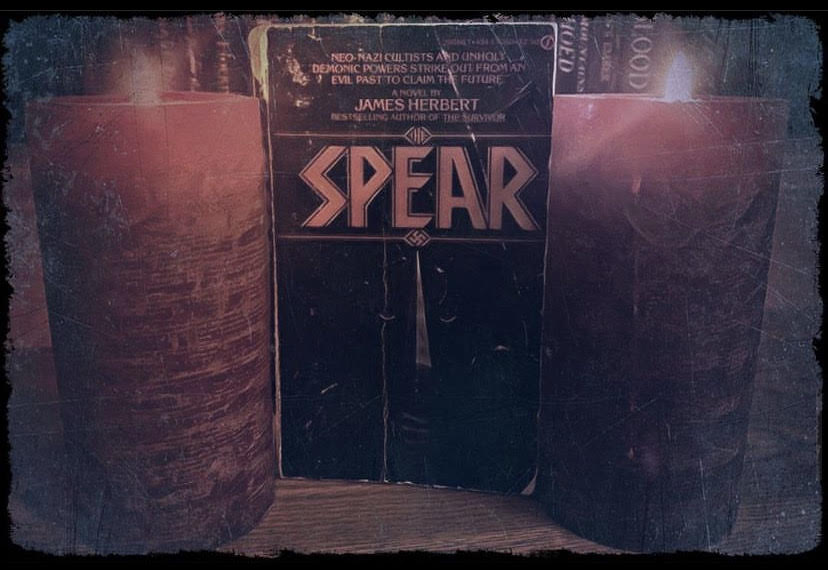 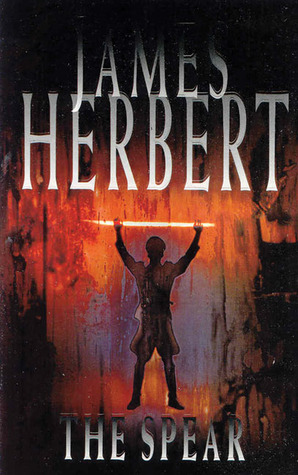 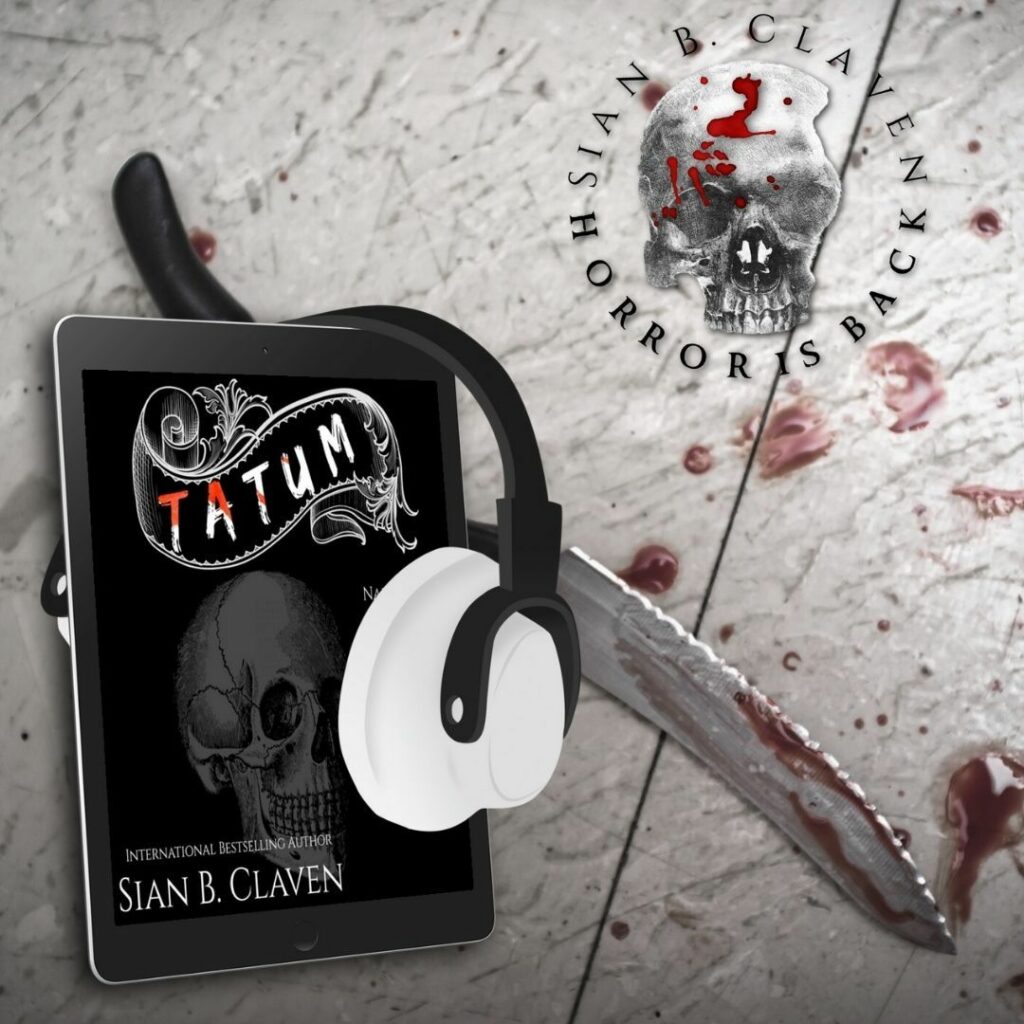 Everyone has nightmares but the silent girl from Tatum’s is crossing over to reality and when she does, someone dies.

In a quiet little neighbourhood, murders are about to rock the community’s happy existence but only Tatum can make the connection between seeing the girl from her nightmare and the deaths that are occurring.

The second time it happens another person dies.

By the third time Tatum is left needing answers.

She has to ask, is she next?

Tatum is the first in the Butcher series by Sian B. Claven. Though it can be defined as horror, for me it was more of suspense with a toss of paranormal added in. We have Tatum, a teen who keeps seeing what she calls ‘skeleton girl’ which is a girl with slicked back hair and dressed as skeleton. Then murders start happening and Tatum tries to connect the two. It seems we have a serial killer and I enjoy books with those!

This is the first in a four-book series with maybe more to come? So, the first part is set up for the series. Tatum started a bit slow for me, but I was still interested and then about halfway through it picked up. The murders happen and the way the bodies are found is gruesome. I do look forward to the rest of the series to see what happens.

I have the kindle versions of the whole series, but was sent an audible copy from Claven. The narrator is Jacq Ainsworth and she did a great job! She also returns to narrate the second in the series. 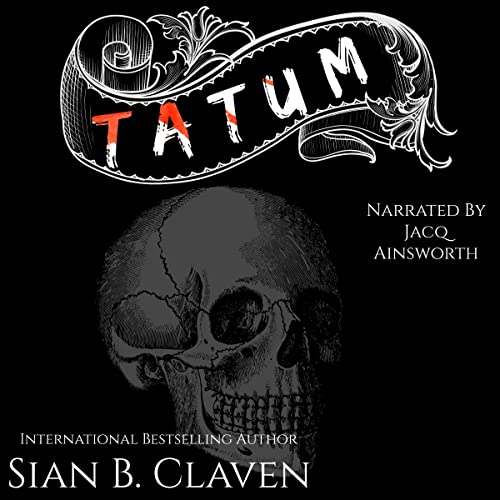 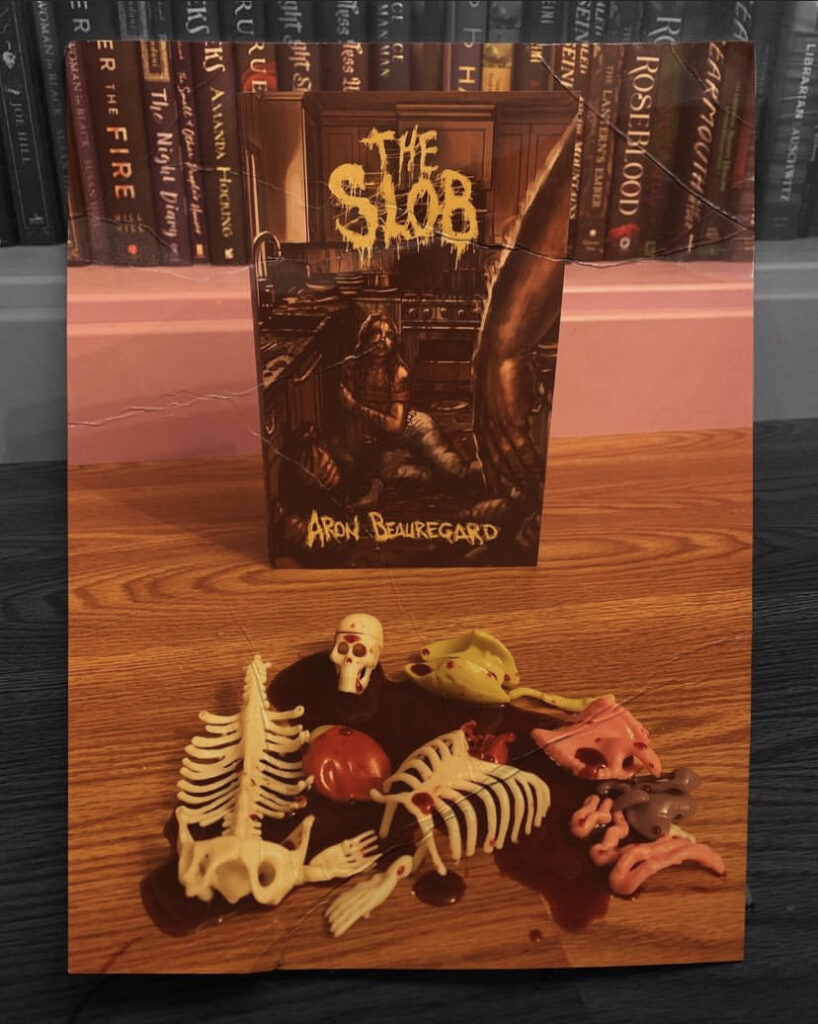 Some stains don’t come out…

Raised in a household that was so filthy it was stomach spilling, Vera has become a neat-freak. Her obsession with cleanliness sprouts the concept that her skills can be put to use in a unique way. In an effort to generate some income for her and her disabled husband Daniel just prior to the birth of their first child, she takes aim at the booming door to door sales business of the late 80s.

All is going well until she arrives at the steps of a house she wished she never had. The steps of an evil that brings back the ghastly memories she so desperately tried to wash away.

Nothing will prepare you for the nastiness, disorder and uncleansable horror brought forth by… The Slob.

What even is my life right now? I think this book was pushing it, even for me! It was nasty. The detail, not just of the crimes, the violations, the abuse, but even the state of the filthy houses. I’m not a big gore fan; normally it doesn’t bother me and I’m not really drawn to the sub genre. But I’ll give it to Beauregard, this book made me genuinely uncomfortable. However, has it stuck in my brain. I was set to give it 3 stars and to conclude that it was well done, just not for me. But several days later, I’m still thinking about this book. I’m even considering reading the sequel. The idea terrifies me, but I think I’m gonna do it. This book absolutely is not for everyone. I don’t believe in trigger warnings, but if any book needs one, it’s The Slob! But, I’m glad I read it … and I think I’ll read the sequel. 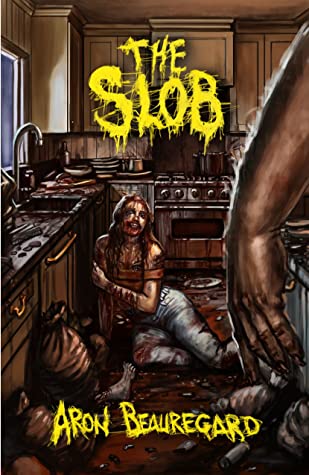