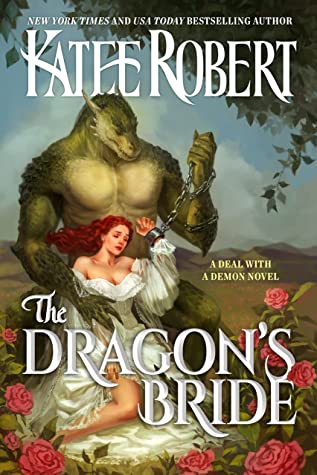 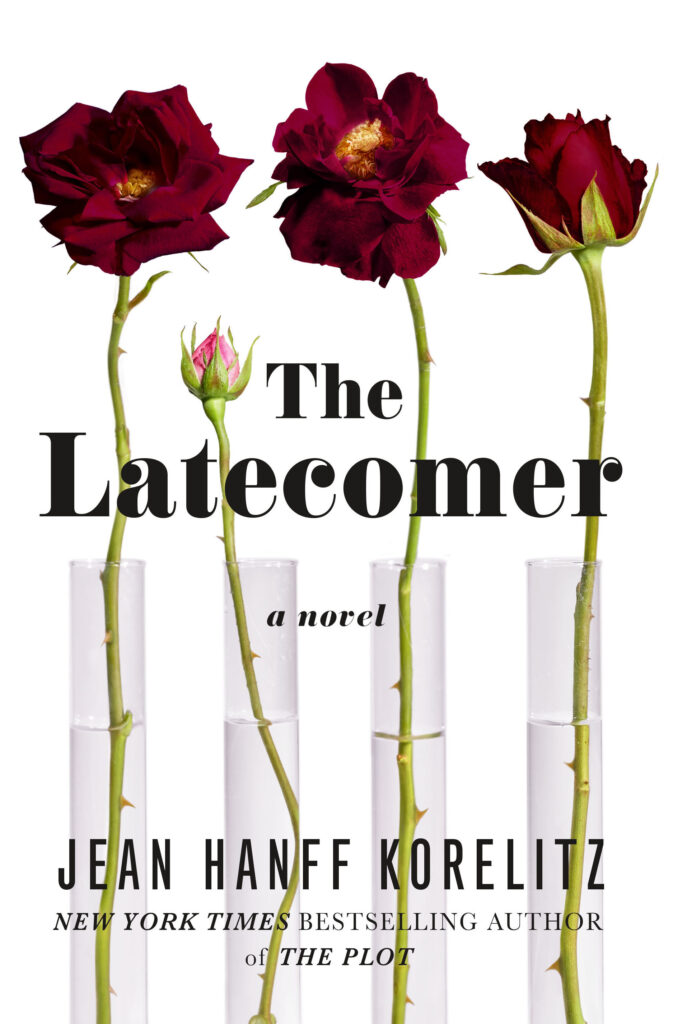 The Latecomer follows the story of the wealthy, New York City-based Oppenheimer family, from the first meeting of parents Salo and Johanna, under tragic circumstances, to their triplets born during the early days of IVF. As children, the three siblings – Harrison, Lewyn, and Sally – feel no strong familial bond and cannot wait to go their separate ways, even as their father becomes more distanced and their mother more desperate. When the triplets leave for college, Johanna, faced with being truly alone, makes the decision to have a fourth child. What role will the “latecomer” play in this fractured family?

A complex novel that builds slowly and deliberately, The Latecomer touches on the topics of grief and guilt, generational trauma, privilege and race, traditions and religion, and family dynamics. It is a profound and witty family story from an accomplished author, known for the depth of her character studies, expertly woven storylines, and plot twists.

The Latecomer is a difficult novel to review. When I received it I saw how the tome that it is at nearly 450 pages and small font, I already knew I had a challenge ahead of me.  The premise sounded interesting for me with triplets first and then a later in life fourth child, but the delivery was also difficult to read.  We have Sal and Johanna who meet after an accident and eventually get married and have early stages IVF children.

But these children do not share a bond that you would expect with triplets, or even a shared bond as siblings at all.  These triplets (Harrison, Sally, and Lewyn) do not like each other and can’t wait to get away from them and their parents.  Due to the lack of familial bonds, when the triplets are seventeen Johanna decides to have the fourth embryo implanted into a surrogate.

None of these characters are likeable, with Harrison being the least liked by me as a reader. I skimmed over Harrison’s chapters; I was not interested in him at all.  I was intrigued more with Sally and Lewyn with their situation of being at the same college, but not acknowledging each other at all. Of course, this situation heads to disaster.

If you can make it through the first 300/350-ish pages, then when Phoebe (the fourth child) makes an appearance then you are in for a ride as she changes everything up when she becomes seventeen.  There is a bit of a surprise in these last pages where nothing is as you think!

This is a novel that focuses on family dysfunction, high art society, privilege, race, and secrets galore. The Oppenheimer family are Jewish, so for those not familiar with the Jewish religion and traditions, you will learn some.  The Latecomer is a slow burn that if you can make it through until Phoebe takes off then you are set!

Many thanks to the publisher for granting me a copy via Bookish First. 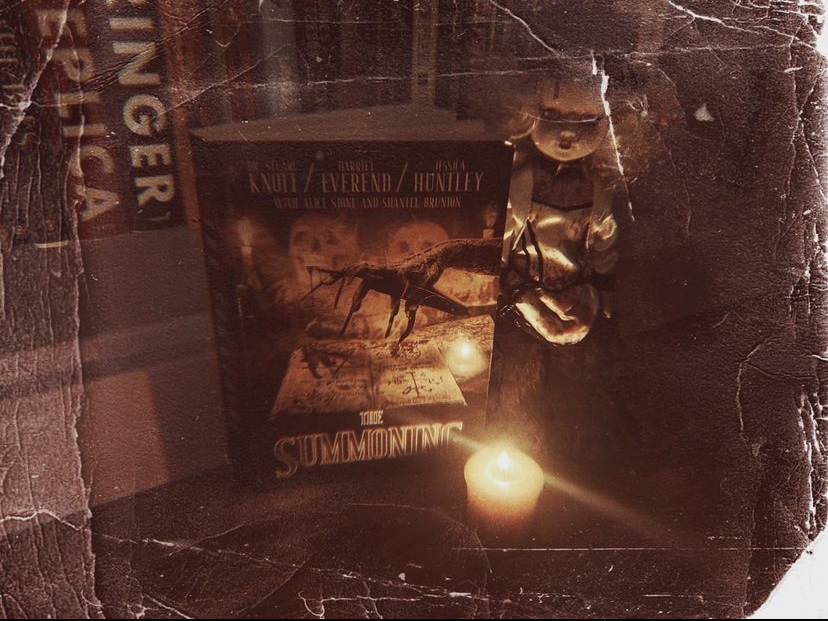 The reclusive Howard LaVey has presented writers Frederick Brandis, Aster Callahan, Rhiannon Hughes, and Mikhail Orlov with the opportunity of a lifetime: a chance to spend a week at his ominous estate and collaborate on a horror anthology.

Each of them hopes to get something out of it, ranging from riches to recognition, but egos flare and co-existing becomes a struggle as each writer battles against their own demons and self-doubts.

Soon enough, LaVey House turns out to be much more than they bargained for, and the chance of a lifetime quickly becomes a living nightmare as ancient spirits awaken and torment them at every turn.

The Summoning is an intense horror collaboration from the minds of Dr. Stuart Knott, Harriet Everend, and Jessica Huntley and featuring contributions from Alice Stone, Shantel Brunton, Tom Schnipke, and Daria Lavrenteva.

Whoa: This one was crazy! Ivan got me this book for my birthday and I’ll admit, I was a little intimidated! It’s thick and has three different authors; my history with those kinds of books isn’t really that good. But thankfully, this one was good! It caught my attention right from the first page! I also didn’t really notice any differences in writing style. Everything made sense and flowed as if there were only one author.

The characters were all unique and had their own interesting plot lines throughout the story. The setting of LaVey House was fabulous and now I want to visit! My only real issue is that I wasn’t given enough info on the endgame (I call it that cuz I don’t want to spoil it). Y’all know that I need as much info as possible and this was another open ending that just made me want more! But I liked how everything came together and even the open ending made sense and closed out the story well. This is a really good one for any horror fan!! 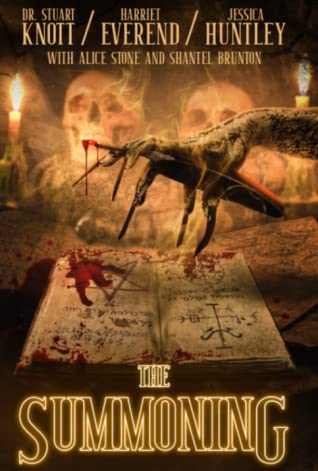