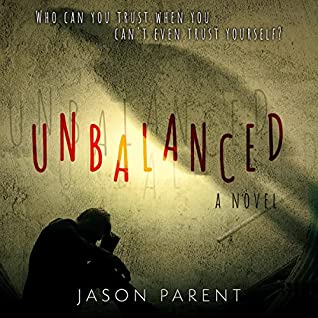 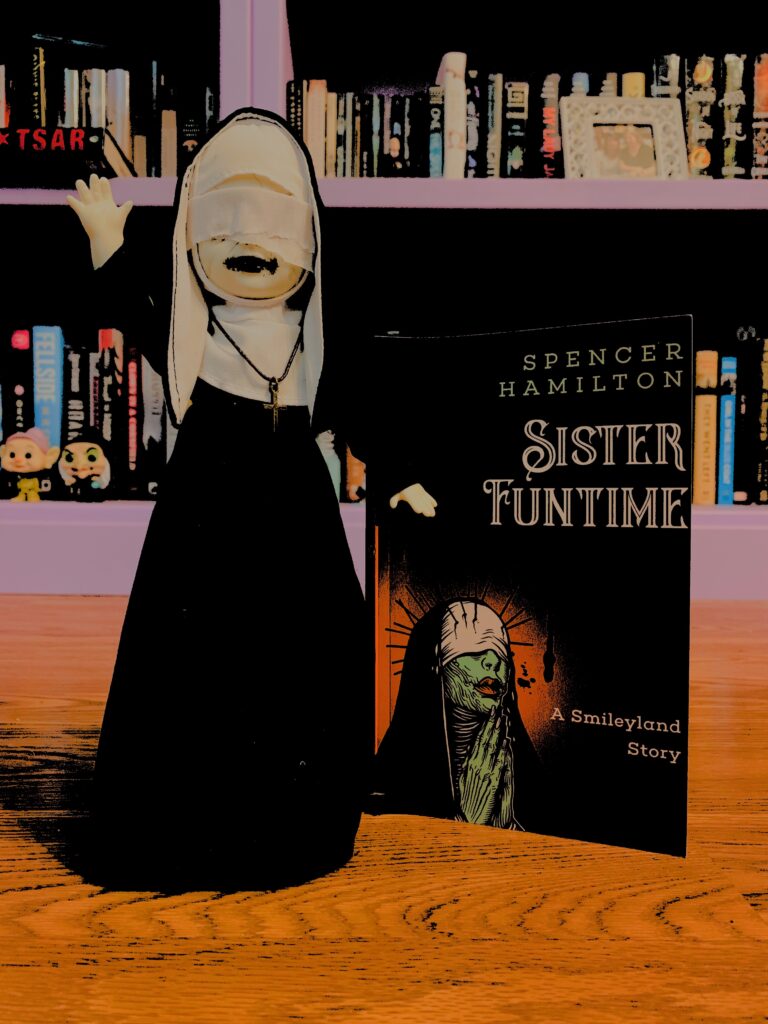 Sister Mary Matthew arrives on the steps of St. Teresa’s Joyous Youths Orphanage determined to be the children’s favorite nun. But she can’t seem to win over the head of the orphanage: stern, withered Sister Agatha Eustace, whom everyone secretly calls Sister Killjoy.

Mary tries to rise to the challenge, but things at St. Teresa’s feel . . . off. A mysterious benefactor. Sick children denied medicine. A crowded cemetery. Strange noises from the basement. Cruel punishments. Terrifying dreams.

Worst of all, her prayers remain unanswered. She feels as if God has abandoned her and everyone at St. Teresa’s. Until, one full-mooned night, a voice calls to her. A voice that claims to know her heart’s desire.

Before there was Smileyland, before Mister Smiley, there was a decrepit orphanage run by an evil nun and full of children who chanted:

From the author of Welcome to Smileyland and The Fear comes the new religious horror novella, the latest entry in the Smileyverse. Come on in—and don’t forget to say your prayers.

Holy cannoli! Since this is a prequel written after the initial book that I have not read, I wasn’t expecting too much. I could not have been more wrong! This book was terrifying! Just enough paranormal to keep it from being a simple gore fest, but enough gore to keep it realistic. I want so badly to read Mr. Smiley, Hamilton’s original work, but I guess I have to wait until the next printing. But I am now emotionally invested and psychologically hooked! Nuns running orphanages is one of those tropes I adore, then you add in the horror elements and I’m happy! Plus, the cover is fabulous! I definitely recommend it to all the horror fans out there! 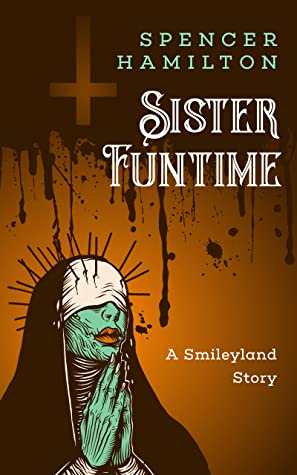