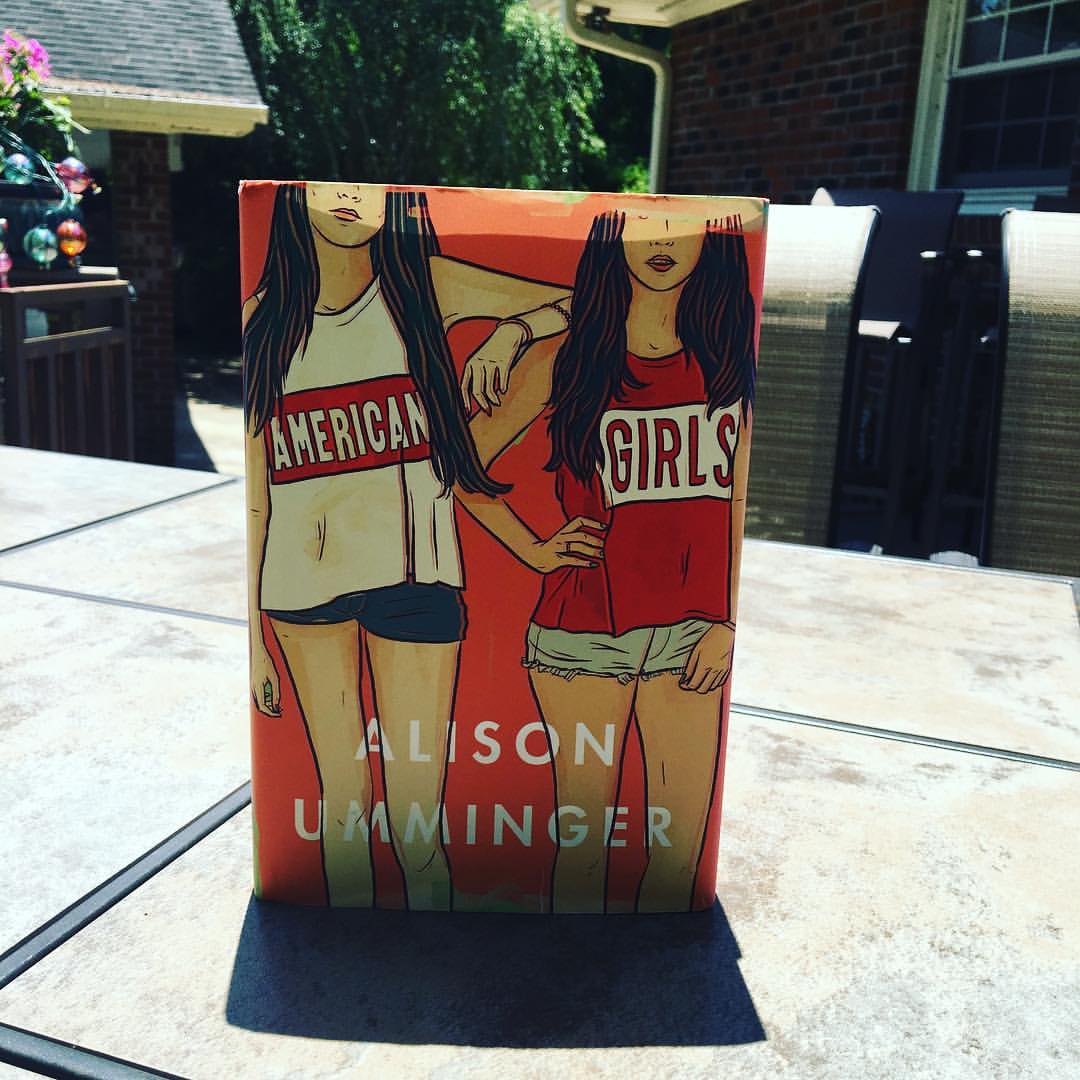 She was looking for a place to land.

Anna is a fifteen-year-old girl slouching toward adulthood, and she’s had it with her life at home. So Anna “borrows” her stepmom’s credit card and runs away to Los Angeles, where her half-sister takes her in. But LA isn’t quite the glamorous escape Anna had imagined.

As Anna spends her days on TV and movie sets, she engrosses herself in a project researching the murderous Manson girls—and although the violence in her own life isn’t the kind that leaves physical scars, she begins to notice the parallels between herself and the lost girls of LA, and of America, past and present.

In Anna’s singular voice, we glimpse not only a picture of life on the B-list in LA, but also a clear-eyed reflection on being young, vulnerable, lost, and female in America—in short, on the B-list of life. Alison Umminger writes about girls, sex, violence, and which people society deems worthy of caring about, which ones it doesn’t, in a way not often seen in YA fiction.

Normally I find the protagonists of coming of age stories to be shallow, immature, and downright obnoxious! Not so in American Girls. Anna captured the “regularness” that many of these characters, especially girls, lack. Her life is turned upside down and her reaction to it all, yes, is dramatic, but understandable. I liked her, I understood why she did the things that she did, and I sympathized with her. Especially when she was talking about not trying to cause trouble or to hurt people but it ends up happening anyway. This book accomplished what so many other failed at, a regular person dealing with regular things all while being likable and relatable. Throwing in the Manson girls and working through some philosophical questions raised by the murders and their aftermaths, which is the main reason I read it, and you get a true to life, heartfelt story about growing up in a topsy-turvy world. 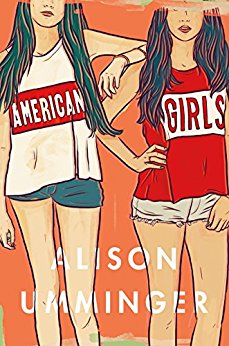