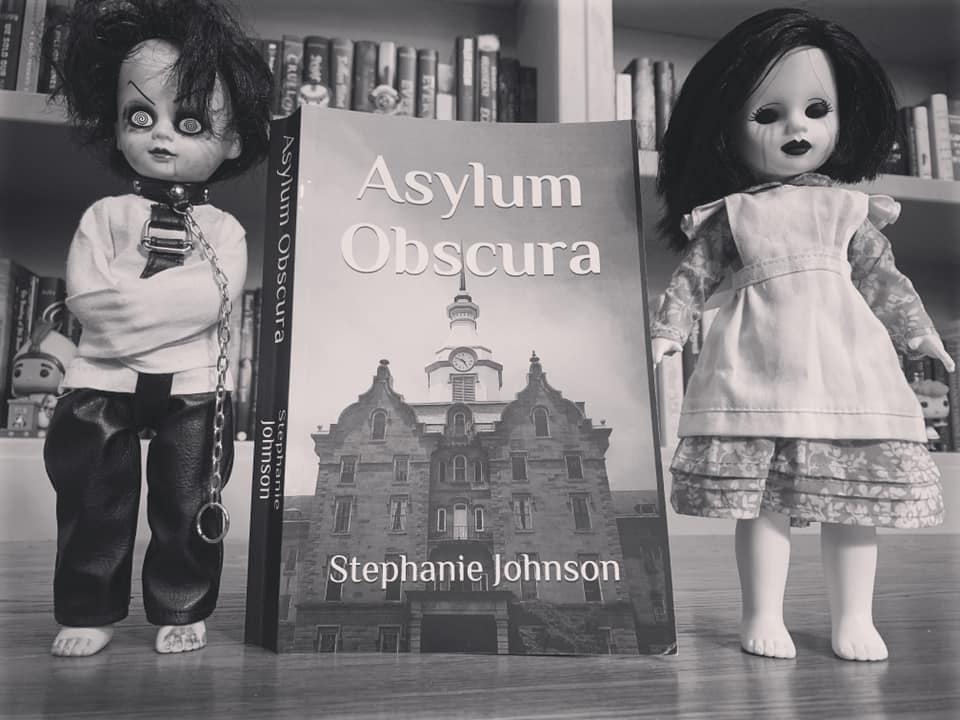 Charlotte, a young girl with her own personal demons, inherits Cliffmoore House when her grandfather dies. Cliffmoore House, an abandoned asylum as it turns out, has demons as well. Charlotte and her companions need to stop the evil entities before they consume the asylum grounds and their souls.

Is anyone surprised that Kim read this book?? If you are, well you obviously need to spend more time on the blog! The description excited me and I love finding new indie authors, so I bought it and read it.

First, the pros. Johnson created a great setting with Cliffmoore House. I wanted so badly to visit and to learn more about it and it drew me in immediately. She also has a good imagination for horror. There were some parts of this book that had me legit creeped out! I know she is totally capable of writing a brilliant horror novel, but unfortunately this is not that novel.

Now, the cons. In horror, less is more. If the plot line can’t stand on its own as a scary one, then throwing every scary element you’ve ever heard of into it is not going to help. Thankfully, this plot line is already creepy. This book should have been an anthology of haunted hospitals and hotels and private homes all over England. If that had been the case, I would have added at least a star to my rating. But the fact that everything happened in this one hospital to this one group of people diminished the entire experience. There were too many spirits to make any one of them special. There were too many exorcisms and they simply became par for the course. And just when you thought the story was over, yet another entity was thrown in and by that time all I could think was, “really? Another one?!”

There were also certain details that Johnson never really acknowledged. There were satanic drawings and symbols in the lab, but no other evidence of satanic rituals. Explanations for most of the spirits but none for the truly terrifying ones.  Plus the book was riddled with typos and incorrect pronouns, which to be fair, could be easily fixed by a good editor. I’ll admit that this has more to do with me than with the book or the author, but I just really didn’t connect with the characters. Charlotte just seemed flat to me. Maybe the drug and alcohol abuse would have made more sense if earlier trauma had been identified, but I really never saw anything that justified it so it was just an annoyance through the whole book.

Overall, I’m glad I read it and I hope Johnson will continue writing, but I also say that it’s easy to see this is her first novel and she has a lot of growing to do as a writer. 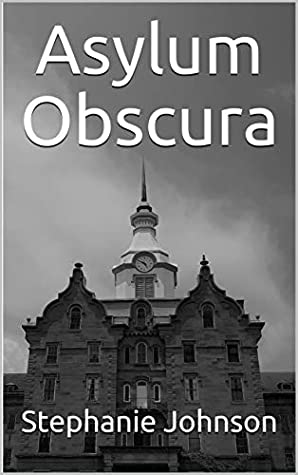