Today I share my review as a part of the blog tour for the audiobook The Start of Something Wonderful by Jane Lambert.

Forty-year-old air stewardess Emily Forsyth thought she had everything a woman could wish for: a glamorous, jet-set lifestyle, a designer wardrobe and a dishy pilot boyfriend. Until he breaks up with her…

Catapulted into a midlife crisis she wishes she’d had earlier, she decides to turn her life upside down, quitting her job and instead beginning to chase her long-held dreams of becoming an actress!

Leaving the skies behind her, Emily heads for the bright lights of London’s West End – but is it too late to reach for the stars? 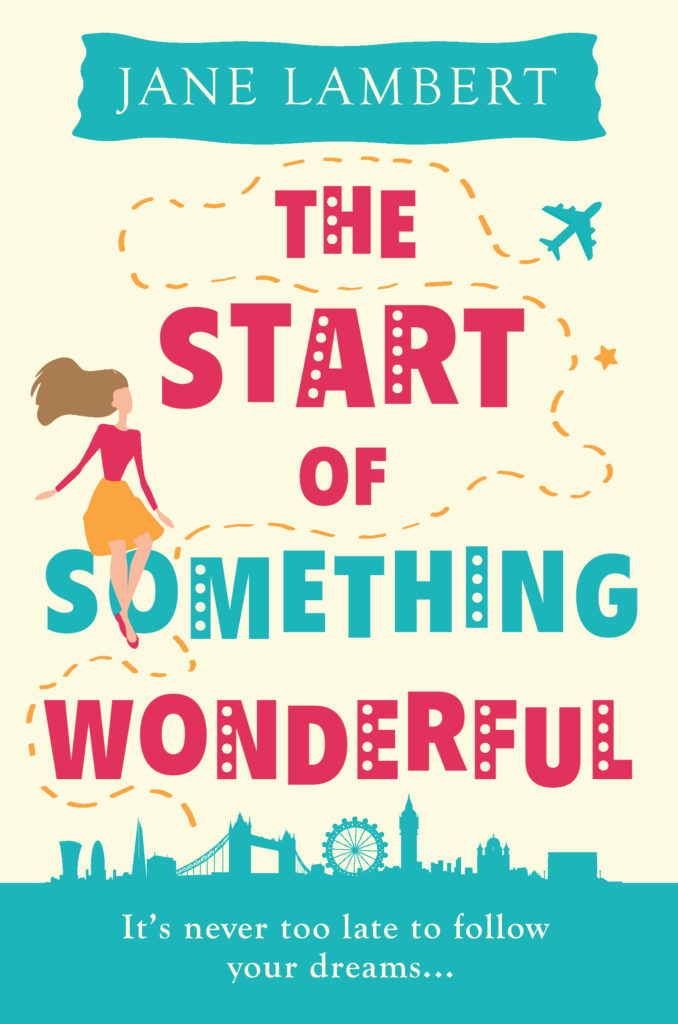 The Start of Something Wonderful to be called Start for the rest of this review, is about starting over with new beginnings and second chances at life for 40 year old Emily who finds herself in a midlife crisis that she never expects.

Emily thought she had it all: a job as a flight attendant (travel worldwide and the finer things in life are at her hand)  and a pilot boyfriend…. Then he breaks up with her.  She tailspins out of control, quits her job, and decides to finally give acting a try: She has always wanted to act!  But becoming an actor is easier said than done. Emily finds herself struggling for jobs and taking on anything she can get.  We see the growth Emily goes through from being a whiny/feeling sorry for herself woman after Nigel breaks up with her to the new person she is at the end of the novel. It is quite the transition.  Will Emily succeed in her new chosen career of acting? You must read this novel to find out!

I listened to the audiobook version of Start and enjoyed it. The author, Jane Lambert,  is also the narrator and she captured Emily’s voice and feelings well. I listen to many audiobooks and what I really liked about Start was that it added ‘sound effects’ to enhance the story.  The effects really worked with this novel.  But listener beware if you are driving: There are a few times the sound effects were unexpected and scared me. For example: at one point car horns honk fast and I thought it was a real car honking at me. I didn’t know what I was doing.  I laughed at myself once I realized it was the audiobook.

I decided to listen to this novel as I am nearing the age of Emily (OMG, I will be 39 at the end of this month! I think I see an upcoming  midlife crisis for me as I don’t feel I am nearing…. 40) and I thought I could identify with her. This was an enjoyable listen as all chick lit is and it is recommended. 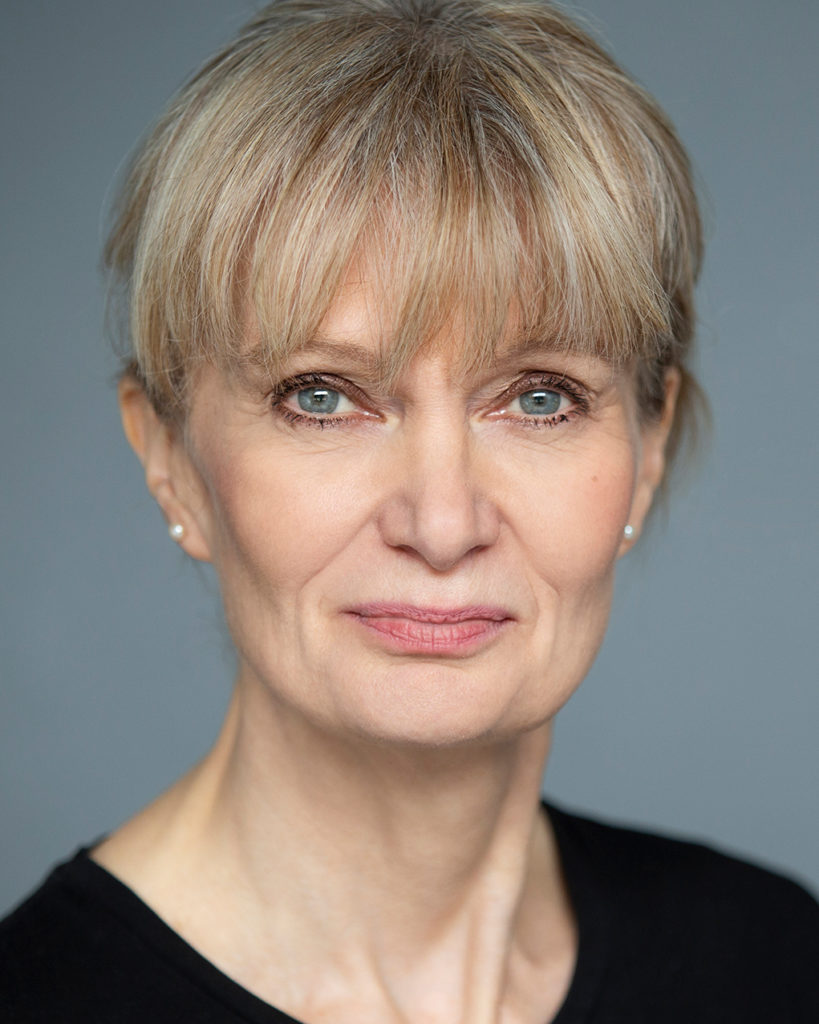 Jane taught English in Vienna then travelled the world as cabin crew, before making the life-changing decision to become an actor and voiceover artist in her mid-thirties. She has appeared in “Calendar Girls”, “The Curious Incident of the Dog in the Night-time”, “Deathtrap”,  and most recently “True West” in London’s West End.  She has recorded audiobooks for BBC AudioGo, Isis Publishing and HarperCollins. She is currently adapting “The Start of Something Wonderful” into a 6-part comedy drama for TV.