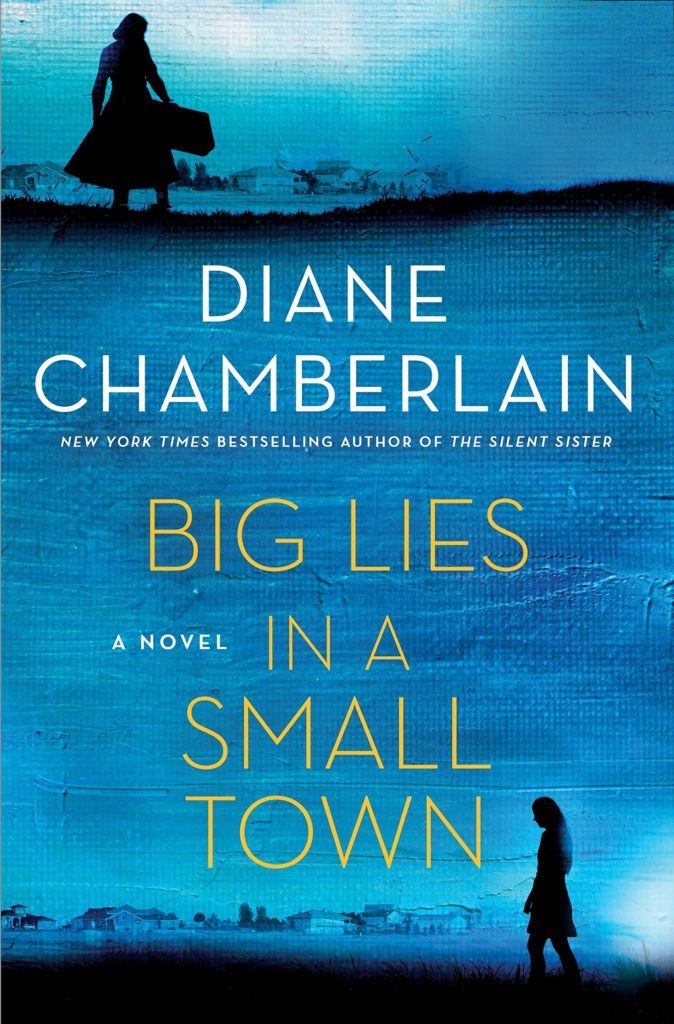 Morgan Christopher’s life has been derailed. Taking the fall for a crime she did not commit, she finds herself serving a three-year stint in the North Carolina Women’s Correctional Center. Her dream of a career in art is put on hold—until a mysterious visitor makes her an offer that will see her released immediately. Her assignment: restore an old post office mural in a sleepy southern town. Morgan knows nothing about art restoration, but desperate to leave prison, she accepts. What she finds under the layers of grime is a painting that tells the story of madness, violence, and a conspiracy of small town secrets.

Anna Dale, an artist from New Jersey, wins a national contest to paint a mural for the post office in Edenton, North Carolina. Alone in the world and desperate for work, she accepts. But what she doesn’t expect is to find herself immersed in a town where prejudices run deep, where people are hiding secrets behind closed doors, and where the price of being different might just end in murder.

What happened to Anna Dale? Are the clues hidden in the decrepit mural? Can Morgan overcome her own demons to discover what exists beneath the layers of lies?

This is the second Diane Chamberlain novel I have read and it will not be my last!   Her novel The Dream Daughter was my number one read for 2019 and might just be my favorite book ever! My review for it is here.  Her novels draw you in and you don’t want to put them down!  We have two time periods with our two narrators: Morgan in 2018 and Anna in 1940.  The chapters alternate between the two time periods.  Both ladies are likeable with very different lives in two extremely distinct time periods. Though vastly distinctive women, they become connected through the mural that is at the center of our story despite the nearly 80 year time difference.

I highly enjoyed this novel, and you can’t say too much without giving spoilers, so I say just read it! The reason I gave the novel four stars was the ending: both timelines came together and were packaged like a perfect bow, with a less than realistic and predictable twist.  The ending was not a disappointment; I just felt it could have been done differently.

The racism of the time in 1940 is shown throughout Anna’s narrative.  Chamberlain researched the real town of Edenton, North Carolina and even spent time there.  She portrays that town during 1940 very well.  **Be sure to read the author acknowledgments to see how much she researched.  Chamberlain also researched art restoration much like Morgan had to, so in some ways Chamberlain was like Morgan in her learning.

I will definitely be reading more of Chamberlain’s novels.  Many thanks to St. Martin’s Press for granting me an arc copy to read and review!