Today Kim and I are participating in the Blog Blitz for the short story The Note by Andrew Barrett: We are reviewing it! This is a short story introduction to CSI Eddie Collins! Bloodhound Books is the publisher. 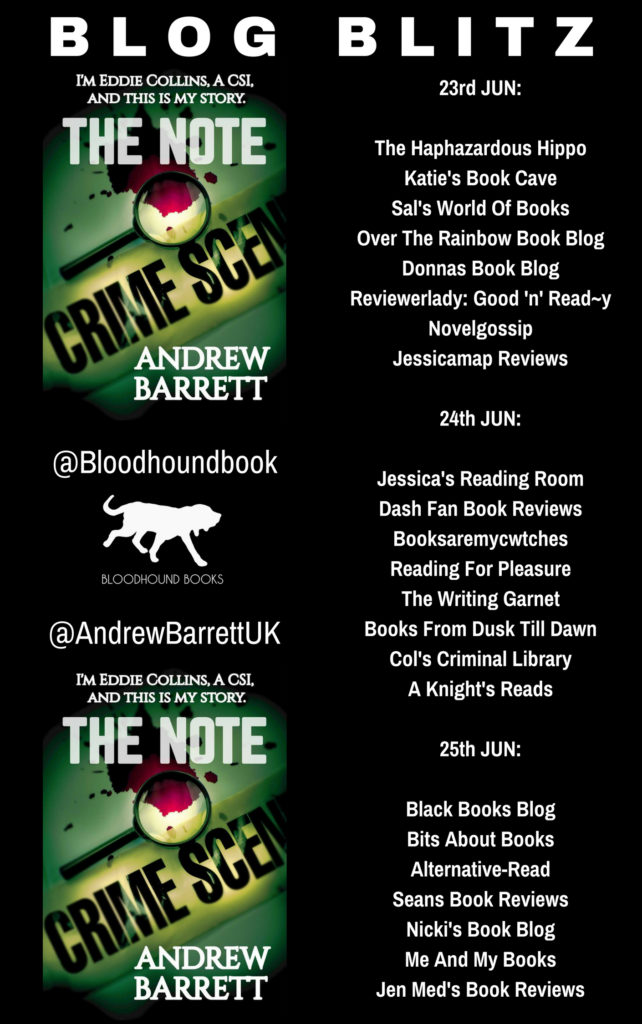 Have you ever had that feeling of being watched but when you turn around no one’s there?

It was raining, and I was working a murder scene around midnight when that prickle ran up my spine. If I’d listened to that feeling, if I’d thought back to my past, maybe I could have prevented the terror that was to come.

Back at the office, I found a death threat on my desk.
I had no idea who sent it or why they wanted to kill me.

But I was about to find out.

I’m Eddie Collins, a CSI and this is my story. 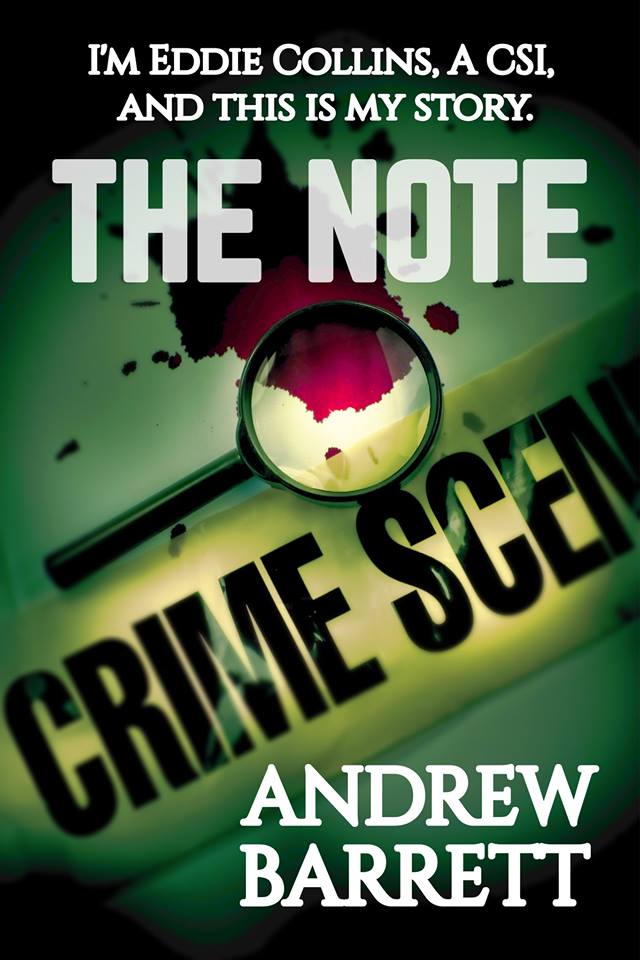 The Note is my introduction to CSI Eddie Collins and it is quite the introduction! This is part of a series that is being re-published by Bloodhound Books. Eddie tells the story himself and it pulls you in from the beginning as Eddie is at a crime scene!  You can see that Barrett took his experience of being a CSI to the page for his readers. I am sure the rest of the series is just as good as The Note.  I would be interested in reading more of his stories in the series.  It can also stand by itself as a standalone story, but why stop here? Keep on reading!

The Note is dark and disturbing: Eddie is a far from perfect person, but this is why you end up liking him.  The description intrigued me which was why I wanted to read it; and I had no idea that it was going to go in the direction it that it did!   This short story makes me want to know more about Eddie.

If you like crime stories, give The Note a try! It’s short and can be ready very quickly, so you have nothing to lose.

This was a really great novella! Y’all know that I love a good creepy read! Plus, I’m a Criminal Minds fan so a book like this is right up my alley! The story was interesting, and the length was perfect! If it had been any longer, it would have been too predictable, but it wasn’t and the little twist at the end made me gasp! I will admit that the first confrontation with Dibble confused me when Eddie gave a false name . . . because I didn’t see the cover when I started reading and I didn’t realize his name was Eddie, but that was my fault so I can’t blame the author! Overall, I really liked this story! Eddie isn’t the most likeable character, but I think that’s why I like him. He’s a great forensic investigator with a great work ethic who is content being in his own company. I would absolutely recommend this to anyone who loves and good detective crime story. 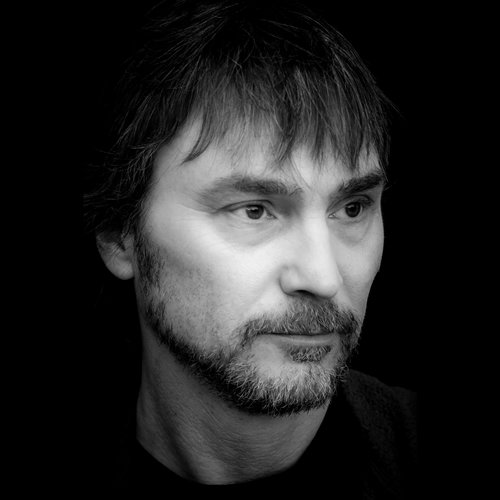 Andrew Barrett has enjoyed variety in his professional life, from engine-builder to farmer, from Oilfield Service Technician in Kuwait, to his current role of Senior CSI in Yorkshire.

He’s been a CSI since 1996, and has worked on all scene types from terrorism to murder, suicide to rape, drugs manufacture to bomb scenes. One way or another, Andrew’s life revolves around crime.

Today, Andrew is still producing high-quality, authentic crime thrillers with a forensic flavour that attract attention from readers worldwide. He’s also attracted attention from the Yorkshire media, having been featured in the Yorkshire Post, and twice interviewed on BBC Radio Leeds.

He’s best known for his lead character, CSI Eddie Collins, and the acerbic way in which he roots out criminals and administers justice. Eddie’s series is four books and two short stories in length, and there’s still more to come.

Andrew is a proud Yorkshireman and sets all of his novels there, using his home city of Leeds as another major, and complementary, character in each of the stories.