Today I help close out the blog tour for Chloe: Never Forget by Dan Laughey. I will be sharing an extract of the novel.

An off-duty detective gunned down. A dead woman. A student missing, feared dead. And now, a former policeman in search of his past. All these people, dead or alive, have one thing in common. D.I. Carl Sant must discover what it is.

A series of cold-case enquiries leads D.I. Sant and his colleagues to investigate a botched assassination plot dating back to the 1980s. The deeper they dig into the case, the more secrets are revealed, including shocking connections to the infamous National Front.

Meanwhile, the memory of former P.C. Tanner, survivor of the assassination horror, is beginning to recover. Sant must find Tanner, and find out who is behind it all – before his superiors lose their rag and more lives are lost. 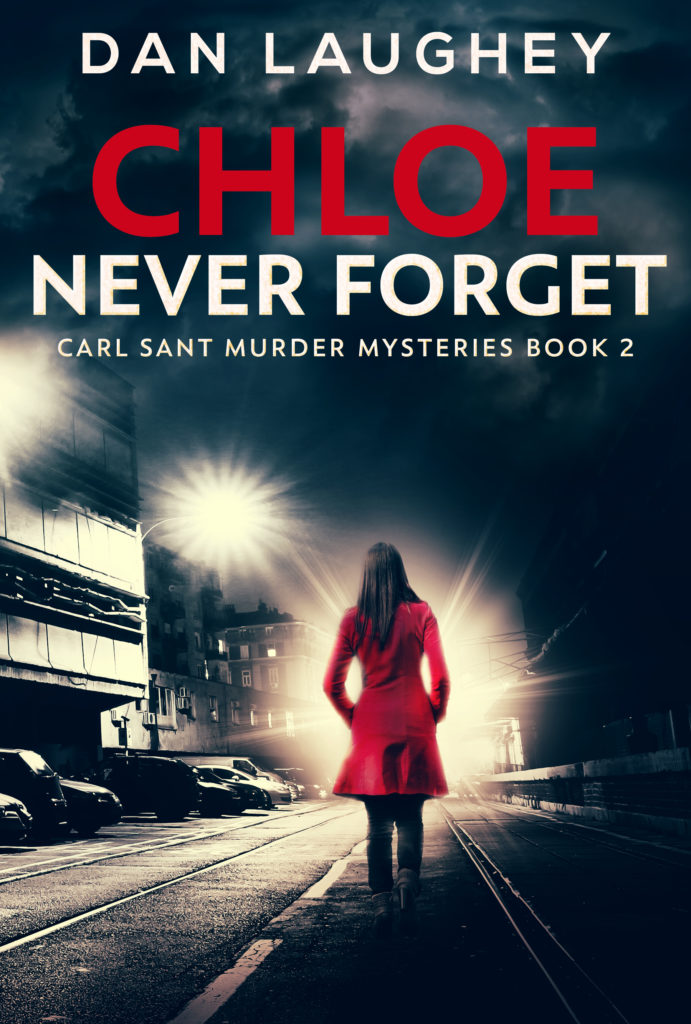 The following extract is from Chapter 5 of CHLOE: NEVER FORGET. It’s from the point of view of an elderly gentleman who has spent his later life trying to forget his former years as a policeman. But then someone visits, and now he’ll never forget.

Your name is Nigel Fleming. You think.

Your visitors are few and far between.
The consultant specialist or whatever she’s called pops her head around the door once in a while. The postman is a friendly chap too. The neighbours stick their noses into your business too often, but that can’t be helped.

What you almost never get is a new visitor.

You never answer the door to cold callers or charity beggars or meter readers. For all you know, the cretins might invite themselves in, raid your fridge, piss in your toilet.

And yet the other day, believe it or not, a new visitor did come your way. A young lady. Or was it two? One girl or two? Perhaps two was wishful thinking.

Ha ha! Mrs Fleming will be jealous!
Yes, you were flattered. Don’t deny it, Nigel.

And they asked you so many questions. And showed you pictures of their lives. Other people’s lives any road. Stories of lives once lived.

And they played music to you. Other people’s music any road. Not very good music. But music all the same. They even gave you an iPod thingy.

And then they showed you a video. A home video. Their video. Not a very good video. But a video all the same. They didn’t give you that.

The whole experience was exhausting quite frankly.

Can you remember any of it? Not much, sadly.

But you do remember one thing. They warned you to keep a low profile; not to speak to strange people; not to answer suspicious calls.

They did have a way with words. And they were so sincere. So utterly fretful about your welfare.

They’ve done something to your brain, Nigel. Those two young ladies, if you weren’t seeing double, have frazzled your senses something rotten.

And now you’re sat up in bed and the nightmares have returned and you don’t know what’s hit you. Not yet.

Your body clock is ticking, but your brain-dead head is coming to life.

And now it’s on the radio. The news is playing tricks with your mind.

Is that really her name? Her real name?
What is your real name?
Nigel Fleming? No.
What is it?
It’s time you remembered. 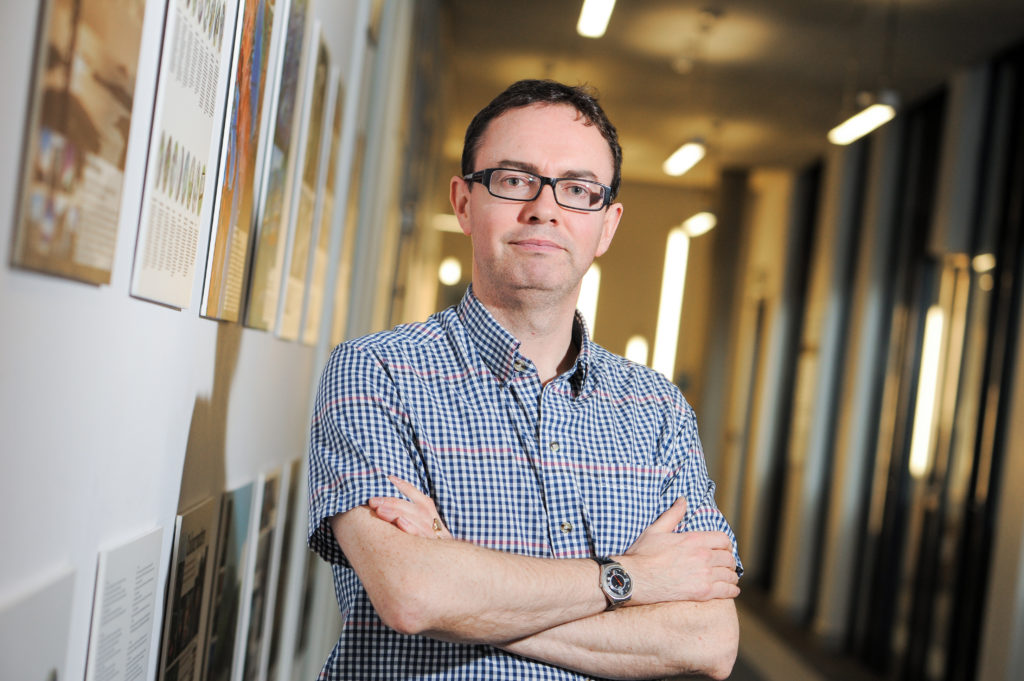