You know I am all about stopping domestic violence and support Jennifer Gilmour who lives in the UK.  Today I am introducing you to and interviewing Kelly Smith on the blog tour for Signs in the Rearview Mirror. She lives here in the US in Texas!! This is a book I plan on reading asap!

Book Description:
Signs in the Rearview Mirror: Leaving A Toxic Relationship Behind

What kind of person ends up in a toxic relationship? And why does she stay? This searingly honest novel answers both those questions head-on. Coming out of a failing marriage, Kelly turns to Gabe out of fear of being alone. Her gradual slide into danger is at once terrifying and inevitable, and the steps she takes to get out of it will both inspire and offer hope. 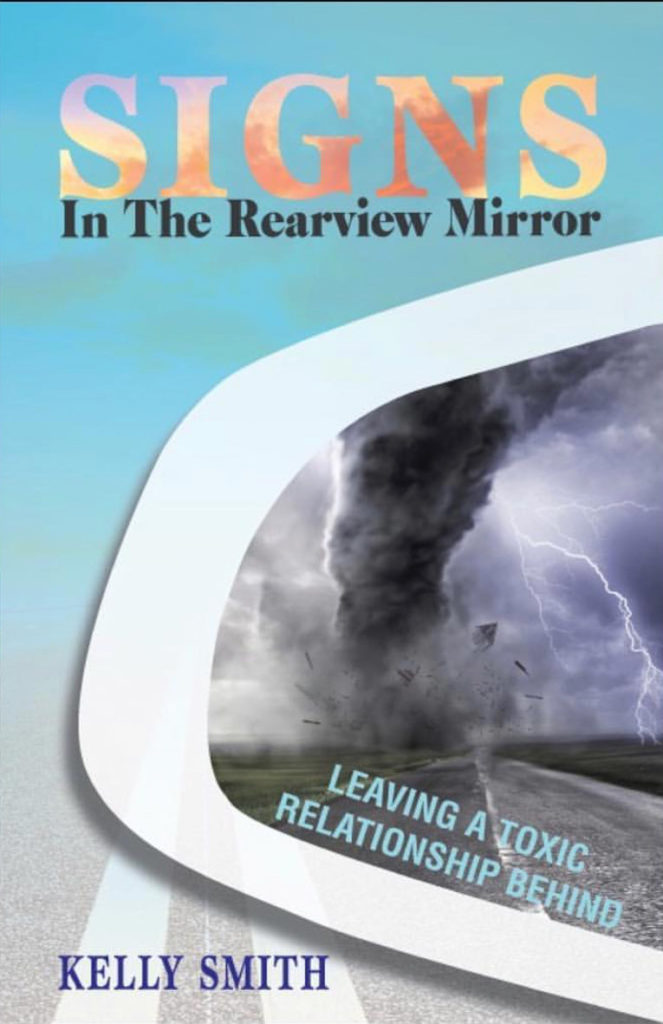 I am a mom to three almost grown boys!! Before I worked as a full time writer I as an oral surgery tech. From time to time I really miss my job. I grew up in Boston and now live in Austin, TX. I write for my weekly blog and I am in the middle of revamping my podcast Let’s Get Wicked Deep. You can follow my blog or my podcast on my website.

Signs in the Rearview Mirror is your story; what made you decide to share it? So many people are affected by this situation and we may never know who they are.  What would you say to those who are in an abusive situation but feel they cannot get out?

After the fog of my toxic relationship cleared. After I woke up one day with him out of my life and me alone, I thought I was the only one who had gone through a relationship like this. Up until this point in my life I had no idea what a toxic relationship was. But I had lived my entire life in one in one form or another. I remember laying on my the floor of my bedroom closet. I was crying and I was screaming at no one in particular “Why. Why me. Why was I going through this”? It was in that moment that I knew I had to get the word out about this kind of relationship. I felt I was going to announce this to the world. I had no idea it was already an epidemic. When I realized that I was not the only one who had gone through this kind of relationship, I knew I had to write to let others know they are not alone. There is a life, a happy, healthy life after a toxic relationship.

To the ones who feel they are stuck in a relationship like this I say, be brave. Take the step that scares you the most. Put one foot in front of the other and move. Some are still in for financial reasons while others are still in because of fear of being alone. Whatever your reason to stay is, you have to try to love yourself enough to just get out. NEVER STAY FOR THE KIDS. LEAVE FOR THE KIDS.

JRR: No one is ever alone.  There are others that have gone through what you went through and can help.  Some things in life can be extremely difficult, but we can press on.

What are your passions?  Are there any organizations you work with that you would like to mention?

I hope to work with Break The Silence. They provide community resources and support services to victims, survivors, and families affected by domestic violence.

JRR: Who is your favorite author as an adult?

I love Jane Green. I have always felt like a fraud as a writer because I am not into Shakespeare and the like. I love fiction. I love the character building and wondering where the story is going to go. I hope to write a fiction book one day.

JRR: Don’t feel like a fraud: Everyone has different tastes and Shakespeare will not be for everyone!

Who was the most influential author you read when you were growing up?

I loved and still very much love Dr. Seuss. You can read his books as a child and as an adult and learn something new. His work was a great escape for me. But my favorite book was Cloudy with a Chance of Meatballs. So much food!!!

JRR: If you could have dinner with three people(living or dead) who would they be and why?

JRR:  Great choices!  What’s the best advice you have ever received?

Recently I received the best advice from one of my very good friends. I am just getting back into dating and I have been so scared of getting hurt with someone else. While we were talking she told me: “If things do not feel right, you can walk away”.

I guess I was under the impression that if I committed to someone, it was going to be forever. But her saying that to me put me at ease. It was common sense advice, but as a person who suffers from PTSD, you don’t always think in a common sense way.

I found so much freedom in her telling me that.

JRR: Thank you for your time with this interview Kelly! 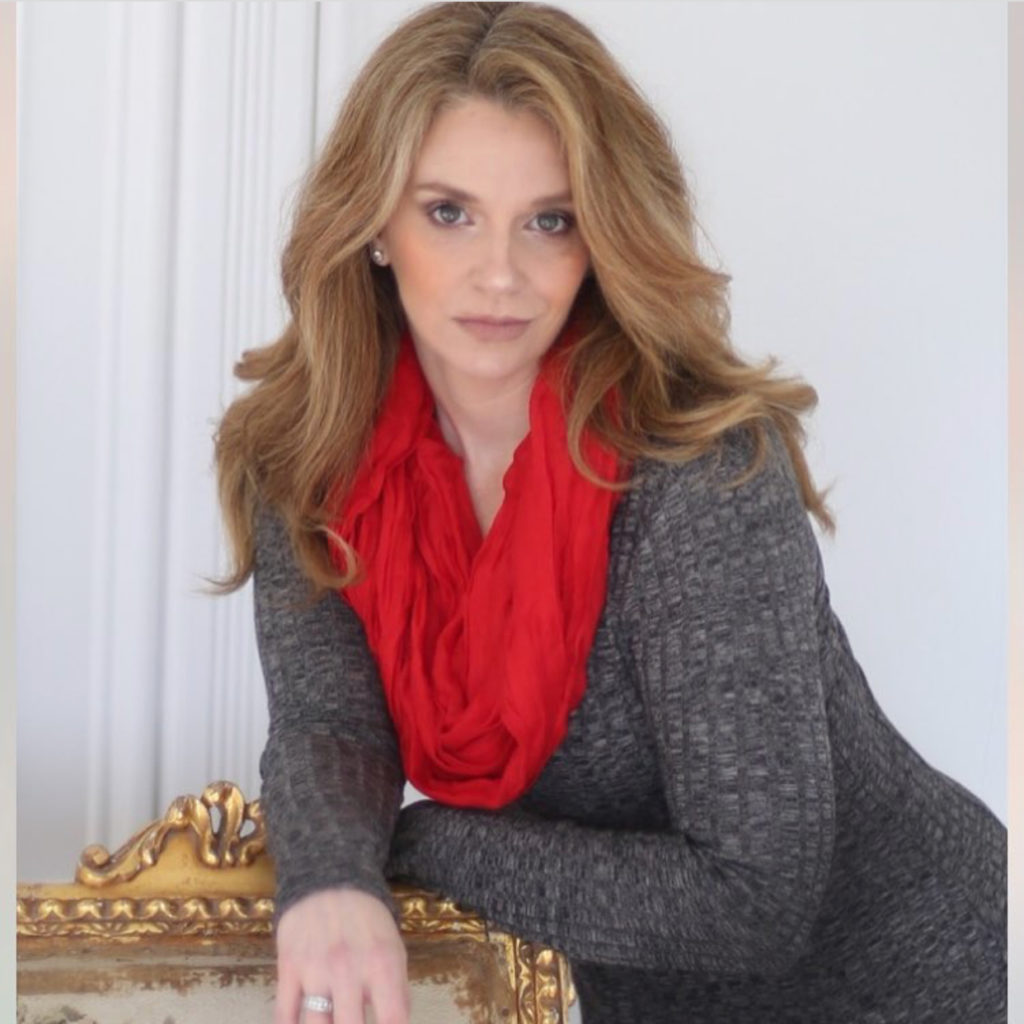 Boston born and raised, Kelly now makes her home in Austin with her three sons and one amazing Giant Schnauzer Bullseye. Kelly has written for Huffington Post, blogs at Thoughts Becoming Words, and hosts a podcast, Lets Get Wicked Deep.