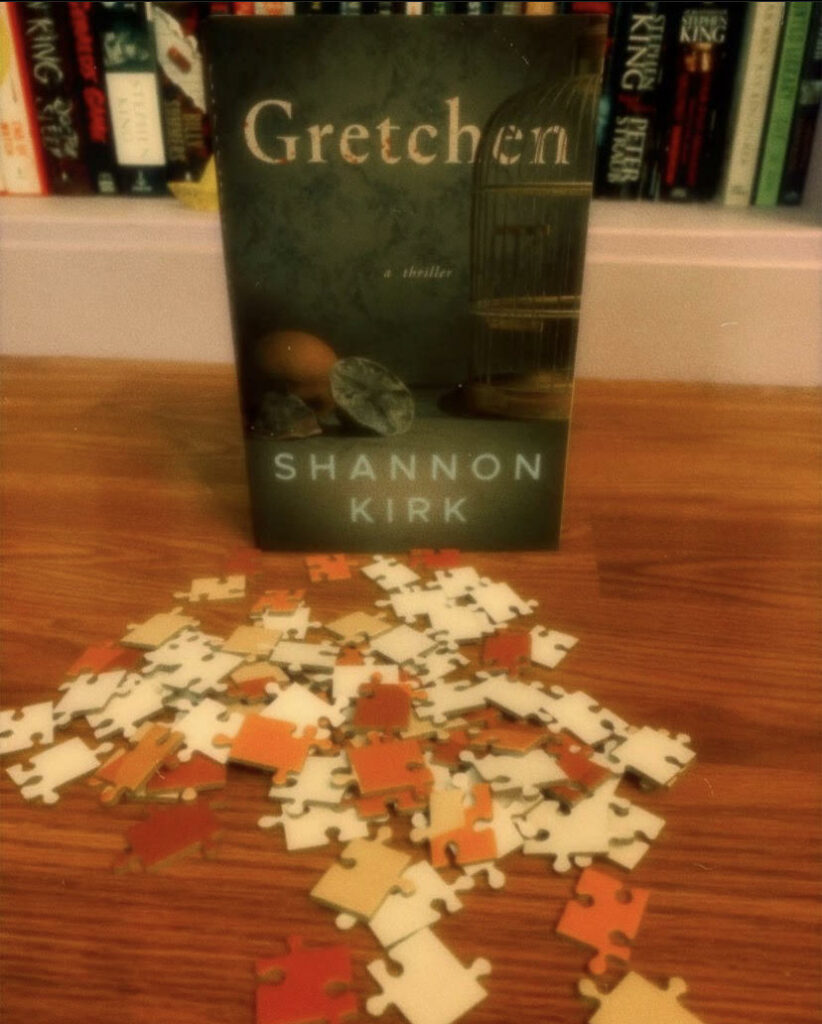 The new tenants have a terrible secret. So do the landlord and his daughter…

Ever since Lucy was two, she’s been on the run alongside her mother. She’s never understood the reason for a lifetime of paranoia, aliases, and lies. All she understands are the rules: never lock eyes with strangers, never let down your guard, and always be ready to move on.

Finally, after thirteen years and eleven states, their next hideaway seems perfect. An isolated, fortresslike place in the New Hampshire woods is the new home they share with its owner, a gentlemanly pianist, and his lonely daughter, Gretchen. She’s Lucy’s age and soon becomes Lucy’s first real friend.

But Gretchen and her father have secrets of their own—and an obsession with puzzles that draws Lucy into a terrifying new game of hide-and-seek. Lucy’s dark past is about to come calling. And this time, for her and her mother in the house on the hill, it might be too late to run.

Dang, what a ride! Just when I thought I knew what this book was about, it took a left turn into crazyville in the middle of the nut festival!! And it was so nice to read a book where the teenager isn’t a complete idiot. I like Lucy, she seems mature and has a good head on her shoulders. Gretchen was just terrifying from the very beginning. I half expected a violent outburst from the moment she appeared! This book is the definition of slow burn. Sometimes it felt a little too slow for how much it had going on. That’s why I gave 4 stars instead of 5. I was surprised that so much could happen all within one story. But I liked the way Kirk wrote and she tied everything up in a neat little bow by the end and I was very happy! Definitely a good read for people who like psychological thrillers with many twists and turns! 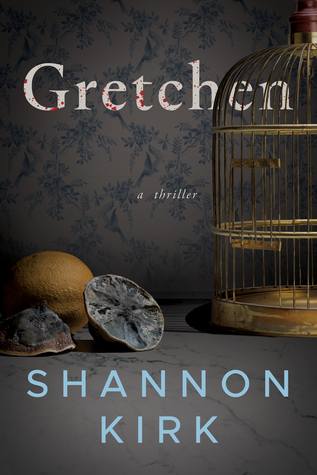