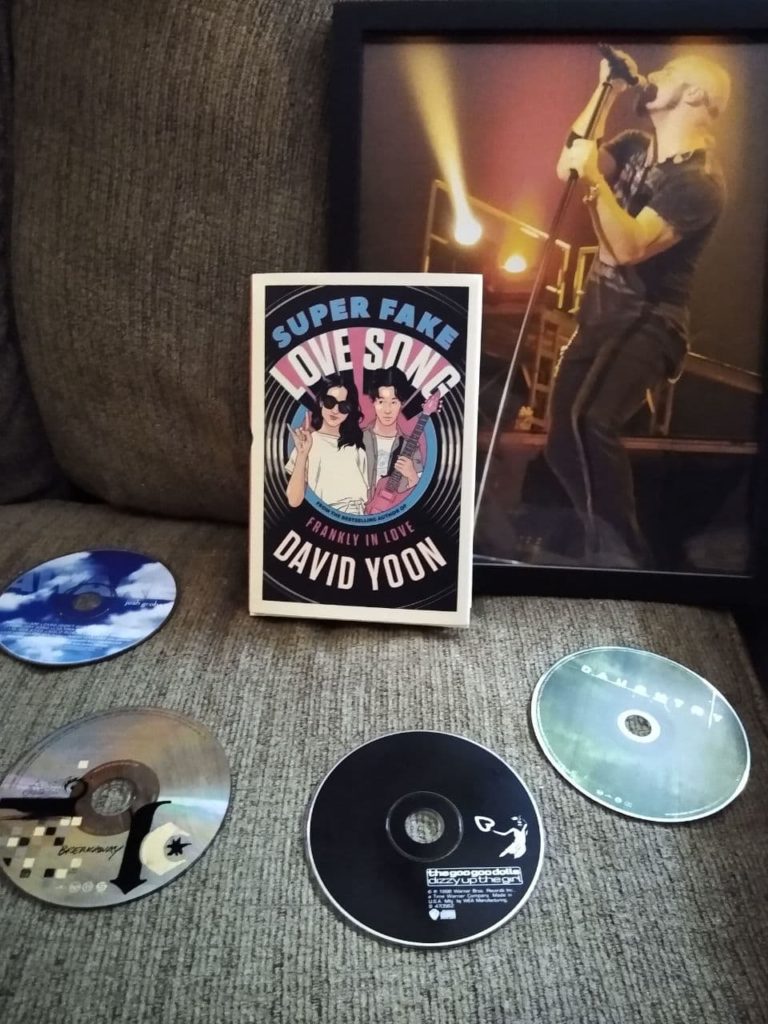 When Sunny Dae—self-proclaimed total nerd—meets Cirrus Soh, he can’t believe how cool and confident she is. So when Cirrus mistakes Sunny’s older brother Gray’s bedroom—with its electric guitars and rock posters—for Sunny’s own, he sort of, kind of, accidentally winds up telling her he’s the front man of a rock band.

Before he knows it, Sunny is knee-deep in the lie: He ropes his best friends into his scheme, begging them to form a fake band with him, and starts wearing Gray’s rock-and-roll castoffs. But no way can he trick this amazing girl into thinking he’s cool, right? Just when Sunny is about to come clean, Cirrus asks to see them play sometime. Gulp.

Now there’s only one thing to do: Fake it till you make it.

Sunny goes all in on the lie, and pretty soon, the strangest things start happening. People are noticing him in the hallways, and he’s going to football games and parties for the first time. He’s feeling more confident in every aspect of his life, and especially with Cirrus, who’s started to become not just his dream girl but also the real deal. Sunny is falling in love. He’s having fun. He’s even becoming a rocker, for real.

But it’s only a matter of time before Sunny’s house of cards starts tumbling down. As his lies begin to catch up with him, Sunny Dae is forced to wonder whether it was all worth it—and if it’s possible to ever truly change.

Super Fake Love Song is a trope that has been done many times throughout the years- sometimes well done and sometimes not.  The trope is lying about who you are to impress a girl or boy. In this case we have a boy (Sunny Dae) lying about who he is (a total nerd versus being a musician) to a cute new girl (Cirrus).  They meet via their parents occupations and Sunny’s parents want him to show Cirrus around and learn her new town.

I really liked that this novel took place for the boy’s point of view. We don’t see too much of YA from the boy’s perspective, so this was a welcome change for me.  Sunny and his friends are 1000% nerds: They play Dungeons and Dragons and LARP (Live Action Role Playing).  To me this is not really nerdy as cons (conventions) occur and ‘dressing up’ AKA cosplaying are becoming more mainstream now (though I am a bit of a nerd myself!)   But for high schoolers, I guess it is ‘nerdy’, poor Sunny is even bullied for who he is.

Cirrus is at Sunny’s house and mistakes Sunny’s brother’s room (who is not living at home and is also a rock star) for Sunny’s, and he does not correct her. This one moment puts the novel on the course it goes. Sunny eventually ropes his friends into forming a band and to perform at the upcoming talent show: All to impress Cirrus.

The romance is not the main focus of the novel, it is the boys and dealing with their friendship and ultimately learning to become who you will become.  You do have to disregard the lack of believability of the novel at how quickly the boys learn to play instruments and sing. For being a YA novel and from the boy’s perspective, it is a relatively ‘clean’ novel. Other than the few issues I had while reading, it is a fun and quick read that I enjoyed and recommend.

Many thanks to the publisher G.P. Putnam’s Sons for granting me a copy via Bookish First. 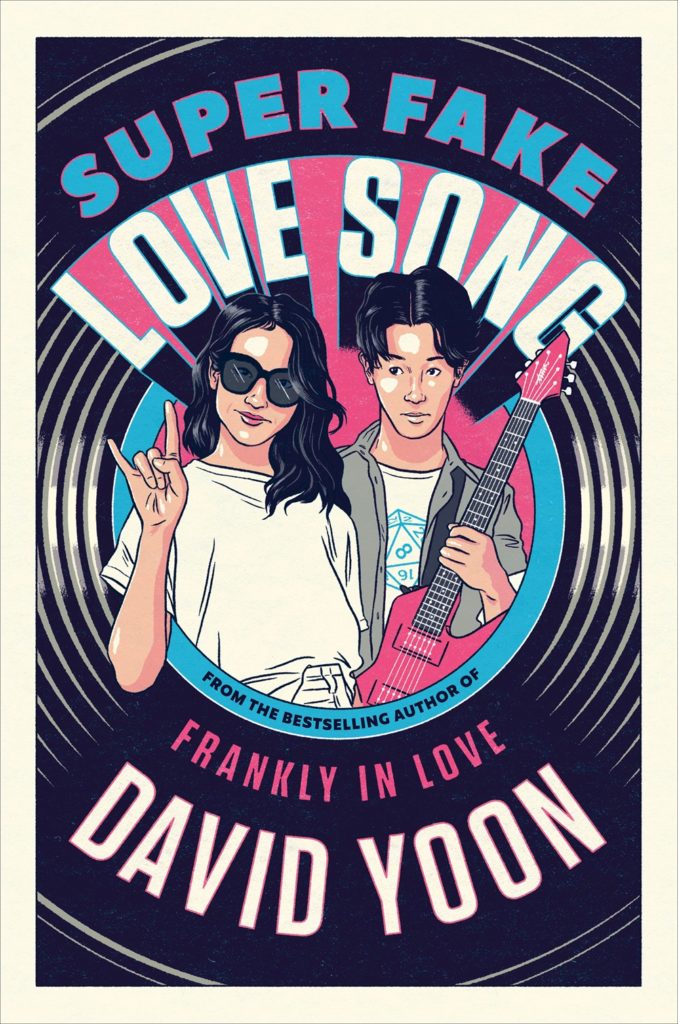