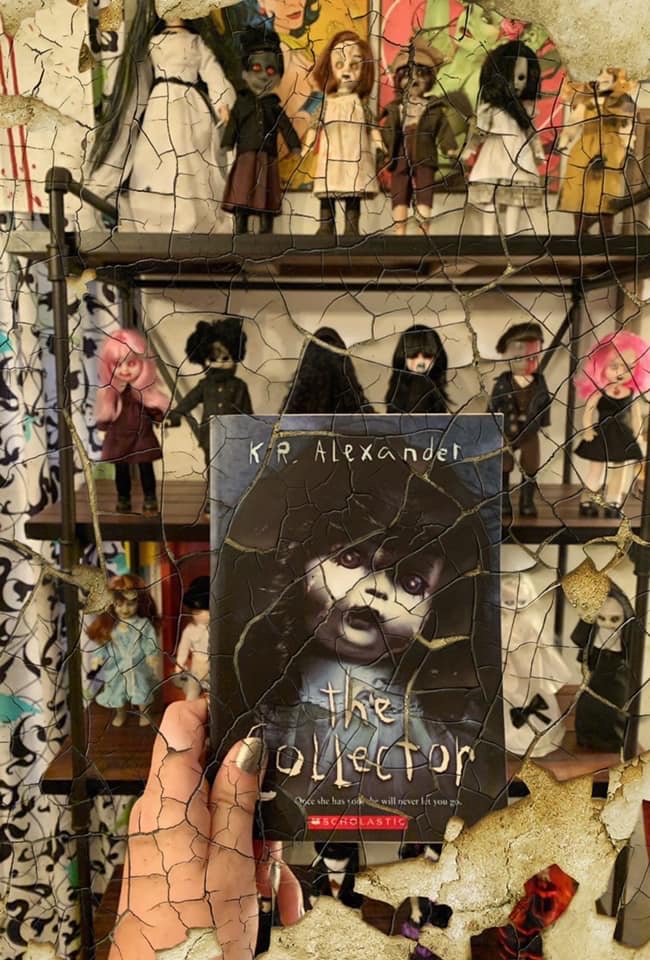 Josie always liked visiting her grandmother in the countryside. But when her mother loses her job in the city and they’re forced to relocate along with Josie’s sister, Annie, she realizes she doesn’t like the country that much. Especially because Grandma Jeannie has some strange rules: Don’t bring any dolls into the house. And never, ever go near the house in the woods behind their yard. Soon though, Josie manages to make friends with the most popular girl in the sixth grade, Vanessa. When Vanessa eventually invites Josie back to her house to hang out, Josie doesn’t question it. Not even when Vanessa takes her into the woods, and down an old dirt road, toward the very house Grandma Jeannie had warned her about.

As Josie gets caught up in her illicit friendship with Vanessa, Annie is caught in the crossfire. What follows is a chilling tale of dark magic, friendship, and some verrrrrry creepy dolls.

This might be the scariest kids’ book I have ever read! I was seriously creeped out during the whole thing! And I was very impressed with the unique story, I felt like I was reading something new. Beryl is a terrifying villain! I could totally see her in my head and she scared me. I did feel like some loose ends were left and that keeps me from giving it 5 stars. I still don’t know who Clara is … and it makes my head want to explode! I don’t like unanswered questions! But the story still resolved itself satisfactorily and was even left open ended in a way that doesn’t bother me.

I’m a little surprised that this could be considered a kids’ book considering how mature it felt. Then again, any future children of mine will be weird enough to start out with scary books so what do I know! I think this is a great read for anyone who likes creepy stories! 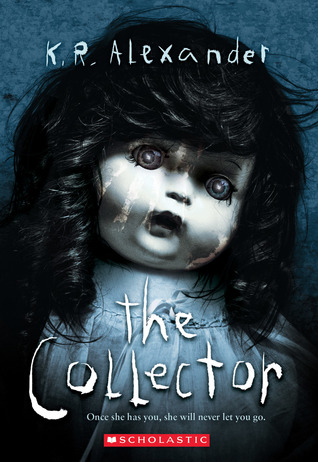