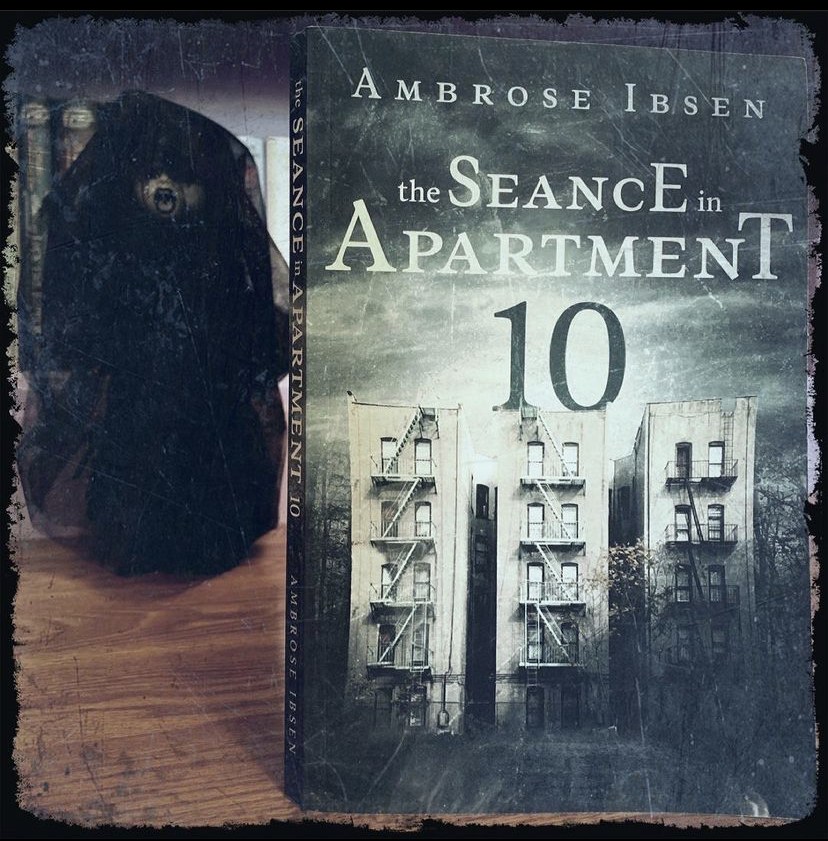 When Tori moves into a studio at the rundown Lamplight apartment complex, she gets more than she bargained for. The faucet leaks, the water heater barely functions and the lack of air conditioning makes the summer nights brutal…

But worst of all is the dark presence that stalks the building.

When she and her friends play around with a Ouija board, Tori learns first-hand why the living have no business communing with the dead. Something sinister is roused in the process, and her life begins to spiral into madness soon thereafter. She suffers terrible nightmares, hallucinations, and feels as though she’s being watched at all hours of the day.

And that’s only the beginning. If the spirit has its way, it’ll consume her completely.

With a terrifying specter on her trail and only a few cryptic clues about the building’s curious past to aid her, Tori searches desperately for a way to get rid of the spirit.

What has escaped from the underworld will not go back so easily, however.

Ibsen loves a creepy setting and he’s so good at them! The Lamplight apartment complex just sounds scary. Cheap, sure, but dang! It’s not like anyone would be surprised to find creepy stuff happening in apartments like that. The story is pretty straightforward, but it is scary! I also like the uniqueness of it. While there were familiar elements, like the Ouiji board seance, the story was still new. There were times when I had to tell Ivan to come sit with me because I was downright scared while reading.

I think my only real criticism, which isn’t even enough to bring my rating down, is that I wanted to know a little more about that demonic entity. Other than that, the setting, the characters, the action, it was all awesome! Ibsen seems to get horror and I’m definitely going to read more of his books! 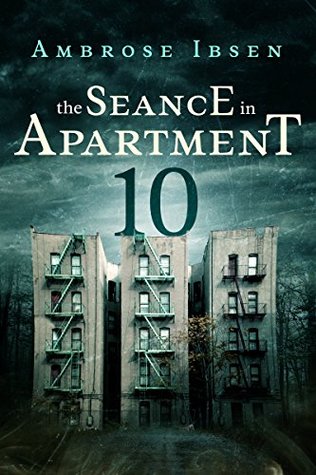