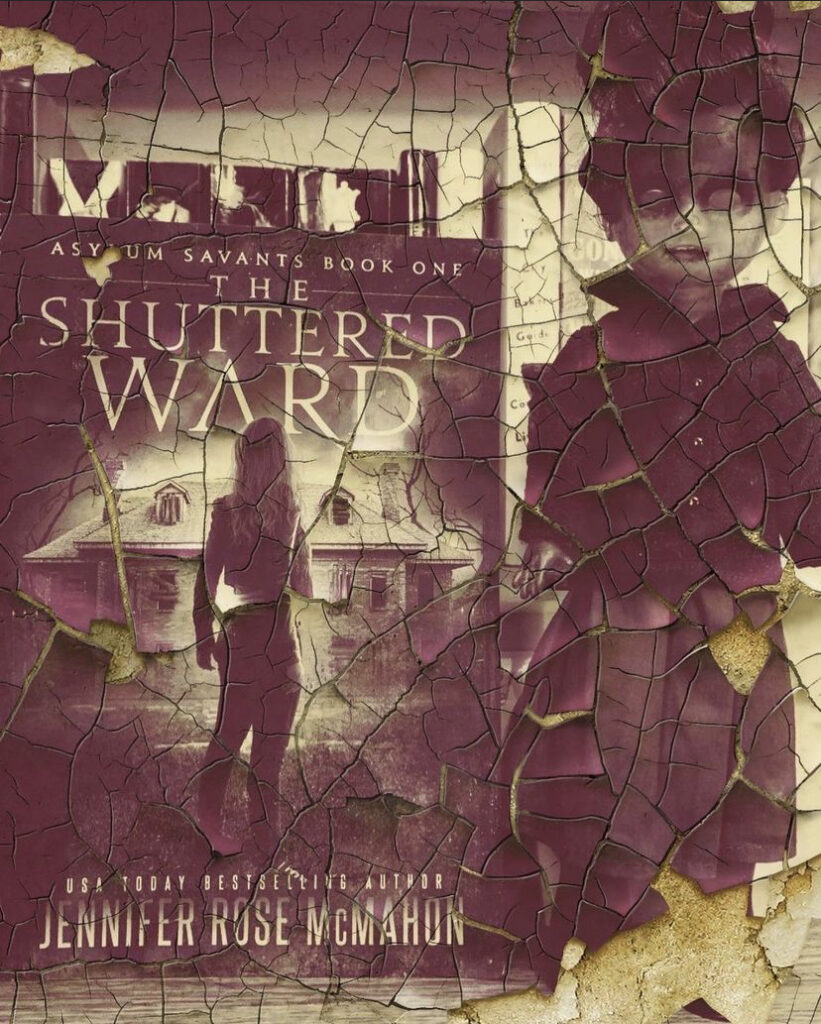 THEY DISCOVERED THE ABANDONED ASYLUM THINKING THEY’D FOUND AN URBAN ADVENTURE. INSTEAD, THEY UNLOCKED DARK SECRETS THAT COULD DESTROY THEM.

Grace and her best friend, Kaitlin, discover a boarded-up institution for the insane left to rot in its deplorable past. When they explore the abandoned asylum, they discover a buried history that haunts their deepest thoughts. Drawn back to the deserted asylum by visions of a lost girl, they discover unsettling truths that fill the halls of the wards. Desperate to understand their connection to the forgotten girl, they dig deeper, only to find evidence that sends them running for their lives. Will they be able to escape the fate of the forgotten ones, or will they too be trapped forever within the walls of the wards? A cross between Shutter Island and The Sixth Sense , this fascinating paranormal adventure will capture your imagination and keep you turning pages.

This book had the potential to be a crazy good series. Blackwood is that perfect abandoned hospital that we all want to go explore. Add to that the creepy spirits and Grace’s and Kaitlin’s neurological issues; I had such high hopes! The thing that brought it all down for me, was Grace’s attitude about her mom. It’s one of those “can’t have your cake and eat it too” situations. You don’t get to complain about your mom neglecting you, but then when she tries to take care of you and be there for you, you don’t like it!

McMahon obviously has a thing against Christians and took the worst stereotypes and created Grace’s mom. They’re relationship was just so unnecessary to the story that it actually was more of an annoying distraction. Thankfully, the story surrounding Blackwood was good enough to keep the mommy drama from overwhelming the book completely.

I just wish I could have finished the series. I tried reading the second book, but I had to DNF it because Kaitlin and Grace became downright insufferable. McMahon fell into the trap of giving “historical” figures modern thought patterns. (You’ll have to read the books to understand the parenthesis.) I’m glad I read the first book, I just wish I could have continued and completed the series. A pretty good horror story with unnecessary elements thrown in. 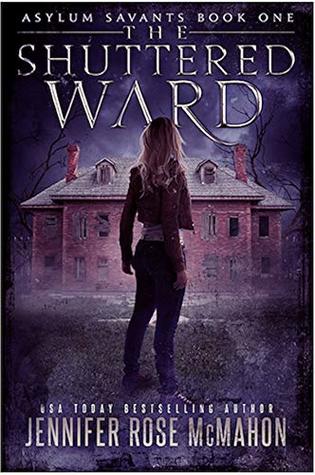