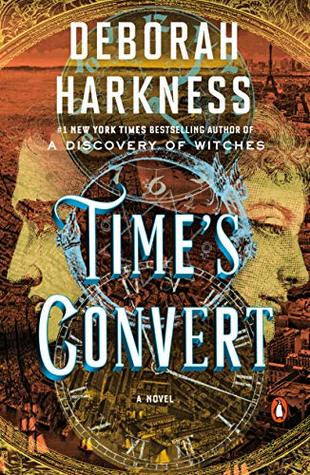 Fast-forward to contemporary Paris, where Phoebe Taylor–the young employee at Sotheby’s whom Marcus has fallen for–is about to embark on her own journey to immortality. Though the modernized version of the process at first seems uncomplicated, the couple discovers that the challenges facing a human who wishes to be a vampire are no less formidable than they were in the eighteenth century. The shadows that Marcus believed he’d escaped centuries ago may return to haunt them both–forever. 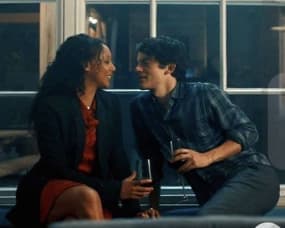 I have not read the previous novels in the series, but I just finished the show Discovery of Witches which I enjoyed.  I’m not a huge fan of Matthew, but I was a big fan of Marcus and Phoebe in the show and I saw the fourth novel was Marcus’ backstory and Phoebe’s transition to vampirism… so I had to grab the audiobook!  I know I missed some things by not reading the previous books, but I was ok with that since I knew the story through the show.

As I mentioned, we get Marcus’ backstory in Time’s Convert along with present day events. Diana is also our narrator and we are updated with her and Matthew’s story along with their twins.  I really enjoyed hearing Marcus backstory, especially with what happened in New Orleans which was referenced on the show.  Seeing Phoebe going through her transformation as a modern woman was intriguing as she went along with ancient customs.  There are also some funny situations that occur.

I still am not a fan of Matthew, who just comes off as an older version of Edward Cullen.  I just don’t see what made Diana fall for Matthew. On the show she goes from not liking him at all to an intense ‘insta-love’. I guess some women just ‘smell’ irresistible…

I do hope that Harkness chooses to continue the story of the de Clermont family as there is still so much story to tell! I personally want to see more with Marcus and Phoebe actually together.  And the continuing story doesn’t even begin to include the Congregation and all of those politics!

Kim has read the entire series and her reviews are here. 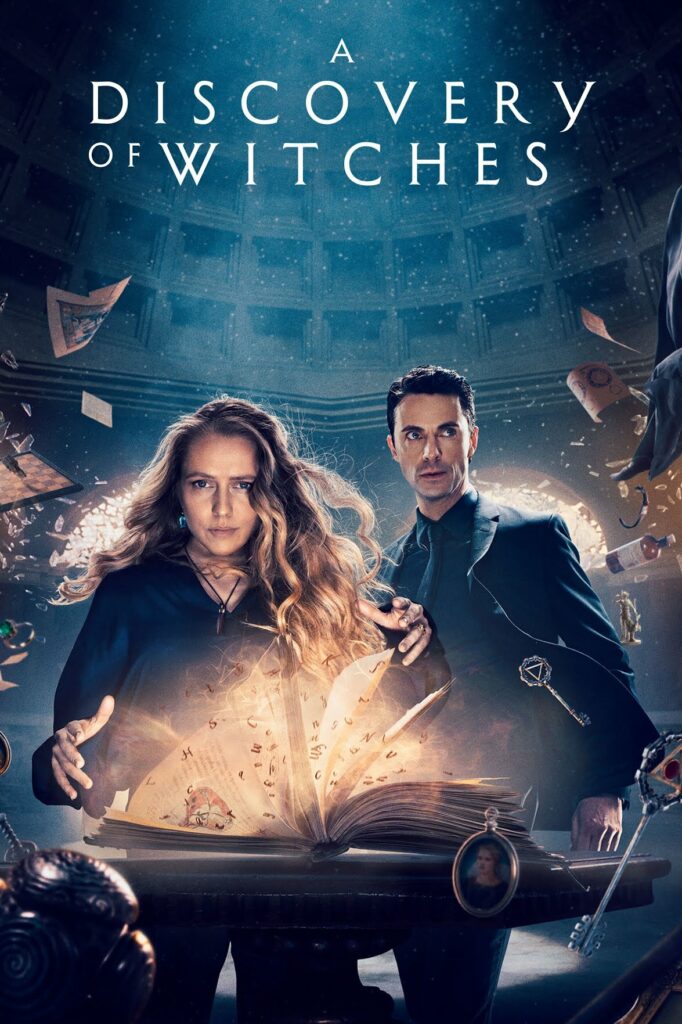