Today I am helping to spread the word on this special complication of short stories that deals with UK soldiers. Even better, all proceeds of this novel go to Help for Heroes, an organization in the UK. Yes, I am based out of the USA, but this should be a book everyone reads!  And I must say, the cover is just gorgeous!  It may be a “Christmas book” but it’s never too early to start thinking about that special bookworm in your life….

When Stars Will Shine is a collection of short stories from your favorite authors who have come together to deliver you a Christmas read with a twist.

With true war tales that will break your heart, gritty Christmas crimes that will shake you to your core, and heart-warming tales of love lost and found, this anthology has something for everyone. And, with every penny made being sent to support our troops, you can rest assured that you’re helping our heroes, one page at a time.

From authors such as Louise Jensen, Graham Smith, Malcolm Hollingdrake, Lucy Cameron, Val Portelli, and Alex Kane, you are in for one heck of a ride!

When Stars Will Shine is the perfect Christmas gift for the bookworms in your life!

Fredrick Snellgrove, Private 23208 by Rob Ashman
Four Seasons by Robert Scragg
The Close Encounter by Gordon Bickerstaff
Believe by Mark Brownless
What Can Possibly Go Wrong? by Lucy Cameron
Mountain Dew by Paul T. Campbell
The Art of War and Peace by John Carson
A Gift for Christmas by Kris Egleton
Free Time by Stewart Giles
Died of Wounds by Malcolm Hollingdrake
The Christmas Killer by Louise Jensen
The Village Hotel by Alex Kane
A Present of Presence by HR Kemp
The Invitation by Billy McLaughlin
Brothers Forever by Paul Moore
Girl in a Red Shirt by Owen Mullen
Pivotal Moments by Anna Franklin Osborne
Uncle Christmas by Val Portelli
Time for a Barbeque by Carmen Radtke
Christmas Present by Lexi Rees
Inside Out by KA Richardson
Penance by Jane Risdon
New Year’s Resolution by Robert Scragg
Family Time by Graham Smith

A Special Note from the Editor Emma Mitchell:

As the blurb tells us, When Stars Will Shine is a multi-genre collection of Christmas-themed short stories compiled to raise money for our armed forces and every penny made from the sales of both the digital and paperback copies will be donated to the charity.

Working closely with Kate Noble at Noble Owl Proofreading and Amanda Ni Odhrain from Let’s Get Booked, I’ve been able to pick the best of the submissions to bring you a thrilling book which is perfect for dipping into at lunchtime or snuggling up with on a cold winter’s night. I have been completely blown away by the support we’ve received from the writing and blogging community, especially the authors who submitted stories and Shell Baker from Baker’s Not So Secret Blog, who has organised the cover reveal and blog tour.

There isn’t a person in the country who hasn’t benefited from the sacrifices our troops, past and present, have made for us and they all deserve our thanks.

It has been an honour working on these stories, and I hope you enjoy reading them as much as I have.

**Purchase Links**
When Stars Will Shine is available to in digital and paperback formats and on Kindle Unlimited.
Amazon US
Amazon UK 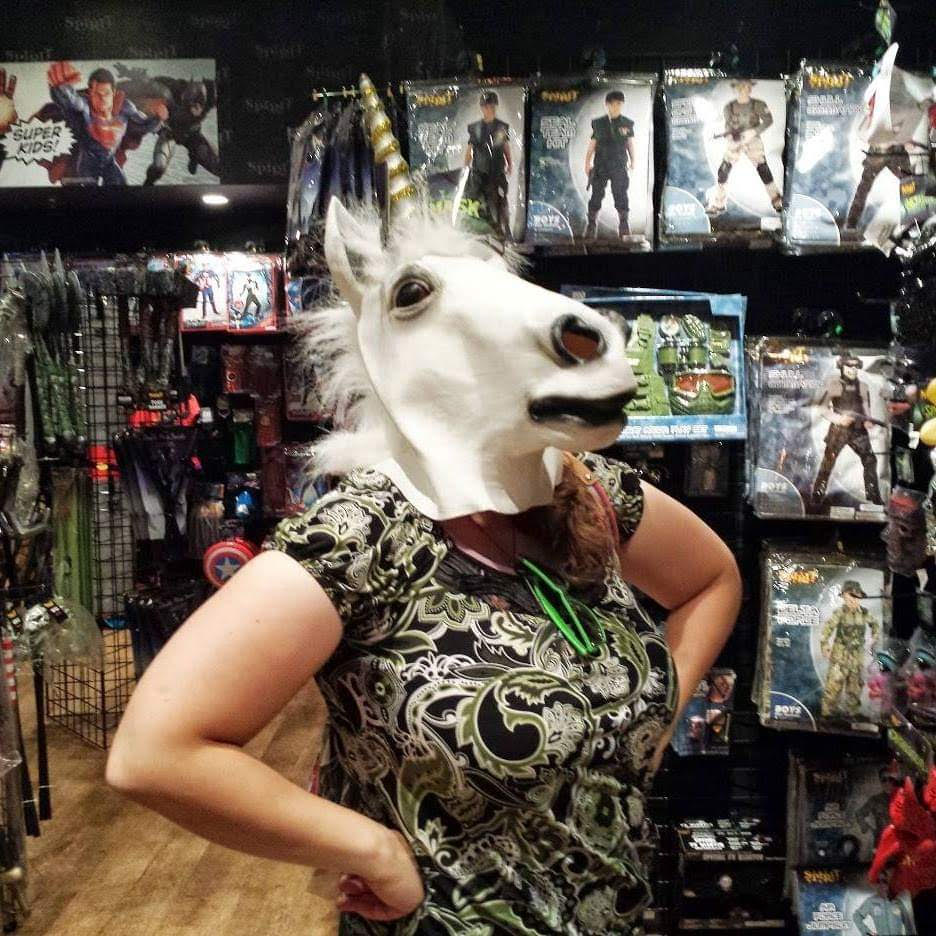 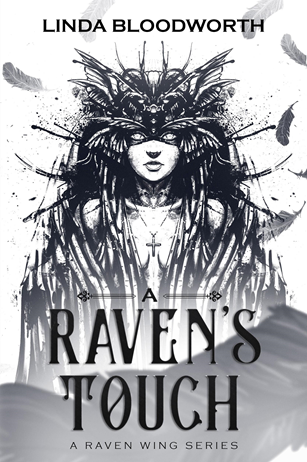 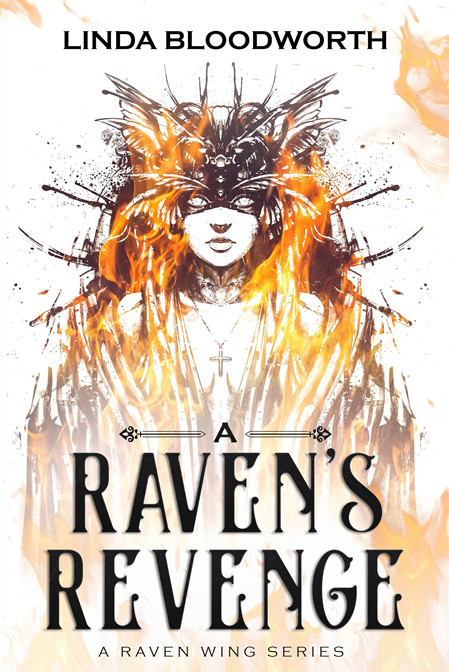