Today I am taking part in the cover reveal for Robert Bryndza’s upcoming novel Deadly Secrets which is out April 18th. This will be the sixth book in the Detective Erika Foster series.

On a cold icy morning, a mother wakes to find her daughter’s blood-soaked body frozen to the road. Who would carry out such a horrific killing on the victim’s doorstep?

Straight off her last harrowing case, Detective Erika Foster is feeling fragile but determined to lead the investigation. As she sets to work, she finds reports of assaults in the same quiet South London suburb where the woman was killed. One chilling detail links them to the murder victim – they were all attacked by a figure in black wearing a gas mask.

Erika is on the hunt for a killer with a terrifying calling card. The case gets more complicated when she uncovers a tangled web of secrets surrounding the death of the beautiful young woman.

Yet just as Erika begins to piece the clues together, she is forced to confront painful memories of her past. Erika must dig deep, stay focused and find the killer. Only this time, one of her own is in terrible danger…

From the global million-copy bestselling author comes a totally heart-racing, hold-your-breath read that will keep you hooked until the very last page.

The Moment of Truth is here: The cover!!
Pre-order Deadly Secrets here: 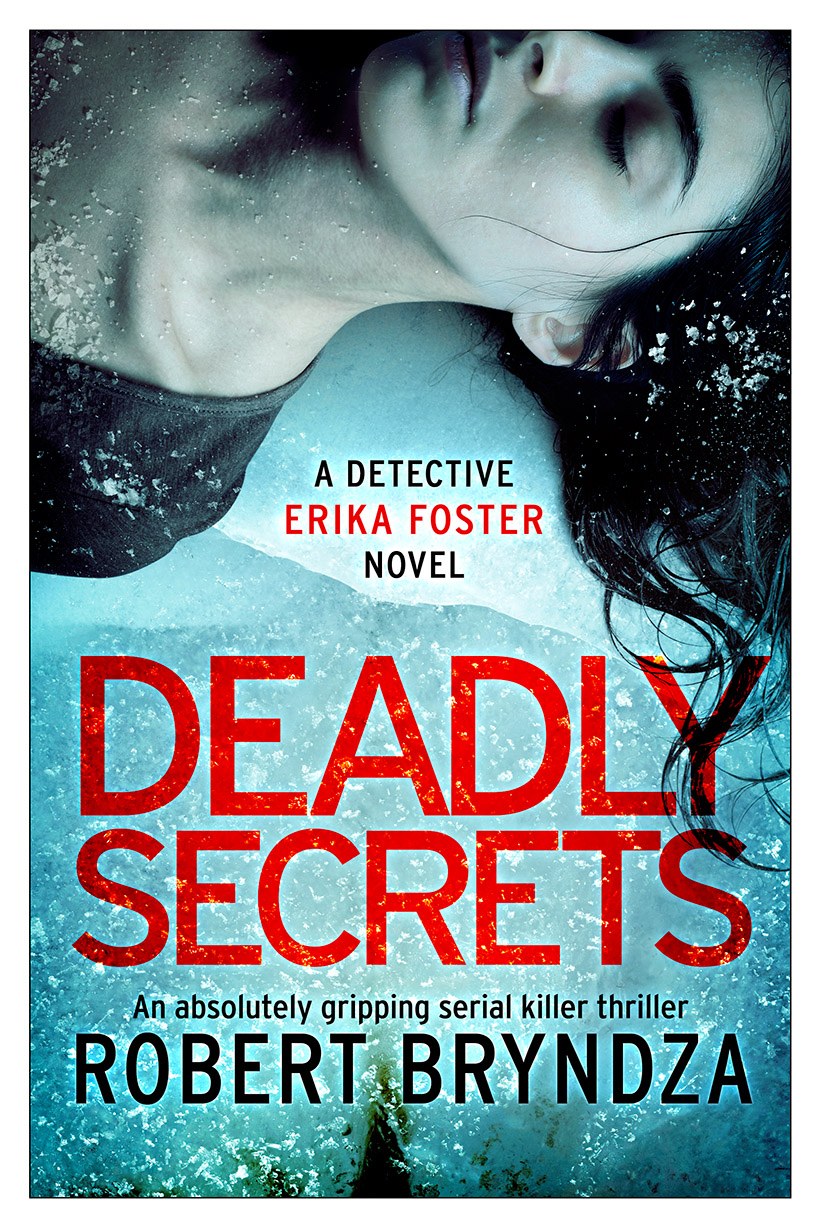 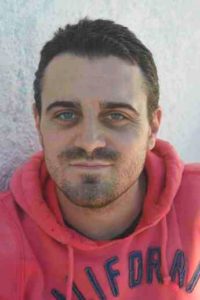 Robert Bryndza is the author of the international #1 bestseller The Girl in the Ice, which is the first in his Detective Erika Foster series.

The Night Stalker, Dark Water and Last Breath are the second, third, and fourth books in the series, and the fifth book, Cold Blood has just been published.

Robert’s books have sold over 2 million copies and have been translated into 27 languages.