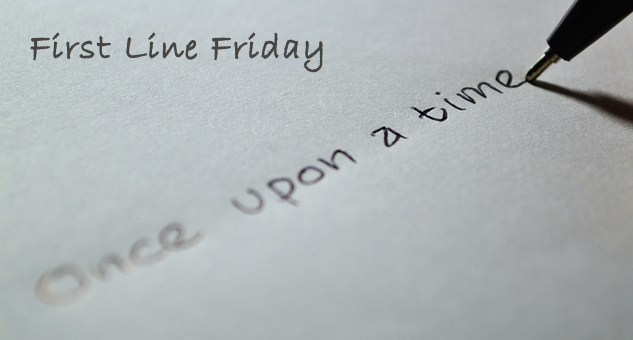 This week’s First Line Friday is currently FREE on Kindle!  Be sure to check it and the others in the series out if you like thrillers!

Joslyn Freed had always been terrified of water. 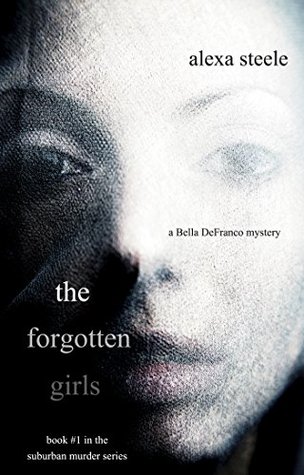 In an elite suburb of New York City, girls are dying. That doesn’t happen in Greenvale, with its immaculate lawns, exclusive yacht clubs and multi-million dollar mansions. But behind its perfect façade, its trimmed hedges and luxury cars, a darkness lies. Girls, dependent on Adderall, outmaneuver each other to get into top colleges, while the mothers’ need to live vicariously only makes it worse.

Bella DeFranco is one of the Bronx’s top SVU detectives. At only 37, she disarms everyone with her stunning good looks, yet she is as tough as most men—and a lot smarter, too. Yet when is summoned to Greenvale, she finds herself getting lost in a case that even she can’t comprehend. She stumbles into a land of secrets, a place where husbands hide their pasts from their wives, where friends are not what they seem, and where no one wants to know too much. As she digs deeper into layers of suburban dysfunction, she comes to learn that, behind all the fake smiles, there is a subtle violence–rivaling even her crime-ridden streets of the Bronx.

With a killer on the loose, time running out, and a new partner who never recovered from his washed-up alcoholic days, the odds are stacked against Bella. She is determined, though, to save these girls, whatever the cost. Yet as she gets close, the depth of psychosis she discovers shocks even her…